Research ‘COVID and COVAX in BiH: procedures, problems and occurrences’ 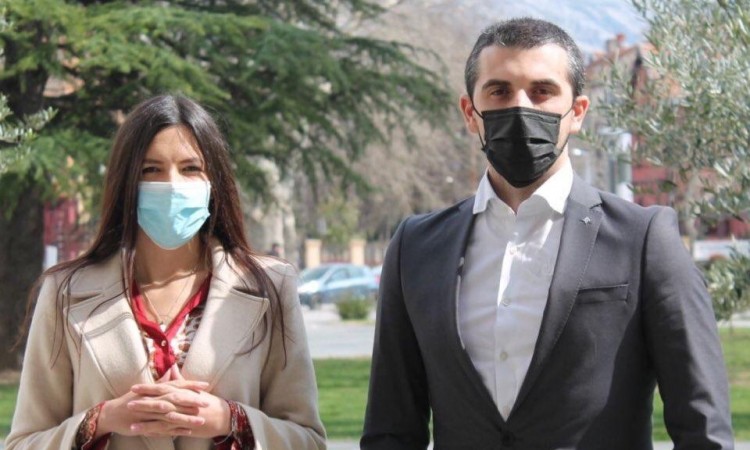 MOSTAR, September 26 (FENA) – Magdalena Vučina and Željko Vukša-Fejzić, members of the Institute for Advanced Leadership (ALPI), implemented in BiH by the International Republican Institute in Bosnia and Herzegovina (IRI BiH), conducted a survey on procedures, problems and occurrences in politics during the coronavirus pandemic (COVID-19).

The primary reason for conducting this research, according to the authors, is the lack of a systematic overview of phenomena within the said mechanism of the European Union, which results in an increased degree of risk in the context of crisis management caused by coronavirus.

The COVAX mechanism is the largest global vaccination mechanism, involving two thirds of the world’s countries, and is one of the three pillars of the COVID-19 Acceleration Tools Initiative, launched in 2020 by the World Health Organization, the European Commission and the French Government.

The mechanism itself works similarly to unifying public procurement, i.e. based on the analysis and contribution of the countries participating in it, the mechanism itself primarily finances research, and then procures the necessary vaccines, tests and drugs, thus equalizing prices and maintaining equilibrium and rationalization of procurement costs.

The research showed that COVAX alone was not enough to alleviate the health crisis in Bosnia and Herzegovina. Even with additional doses given by the European Union to its immediate neighborhood in solidarity, Bosnia and Herzegovina and other Western Balkan countries suffer from severe shortages, making them prone to influences and donations from non-EU actors.

Therefore, the general conclusion of the research would be that the lack of readiness to speed up the legislative process, with too much confidence in only one mechanism of the international community, caused a kind of vaccination crisis within Bosnia and Herzegovina, which had the public perception of illegal procurement, as well as the lack of state coordination in the institutions of Bosnia and Herzegovina.

Vučina and Vukša-Fejzić also emphasize that through the constant destabilization of political relations as well as the abuse of the crisis, various political entities sought to achieve a better starting position within the upcoming election cycle, which in itself calls into question the purpose and validity of constant proclamation.

Scientist and politician Damir Marjanović, who was one of the interlocutors during the research, drew attention to the problem of lack of professional competence in conducting public debates and controversies, as well as the lack of professional dialogue on the tests performed on the vaccines themselves.

As for the role of the media, Vučina and Vukša-Fejzić point out that they had the greatest contribution to the later more efficient management of the crisis itself, and to the promotion of a positive attitude towards vaccines among the population.