Home BiH Research on improving the position of women in business

Research on improving the position of women in business 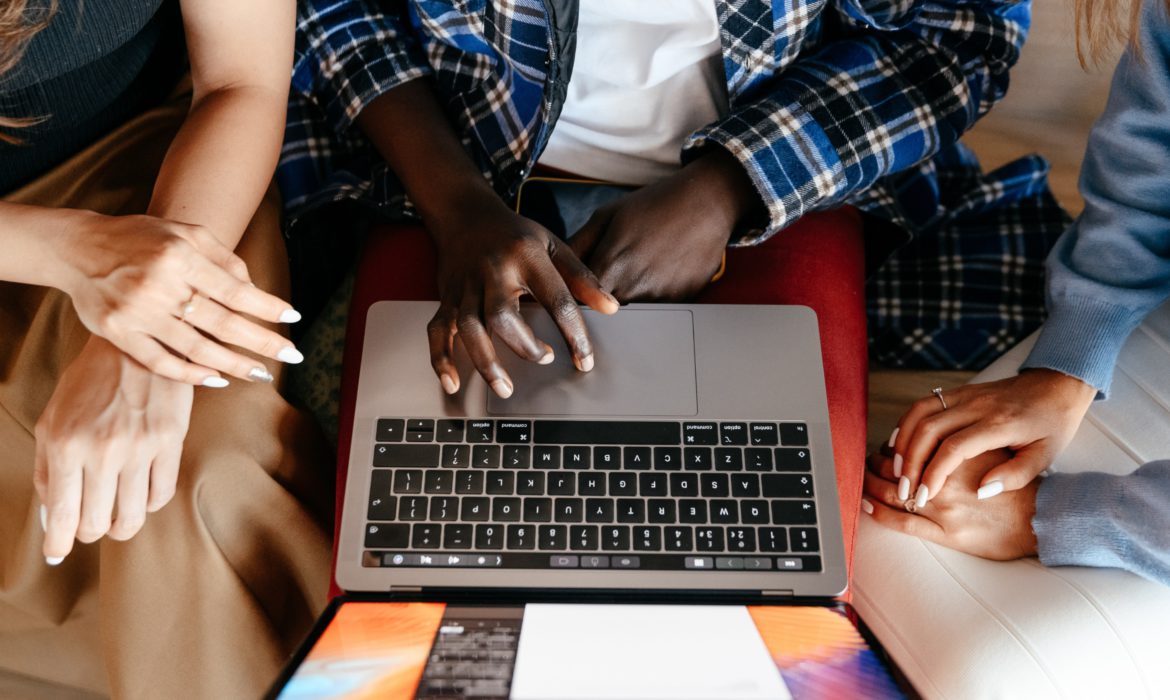 SARAJEVO, August 23 (FENA) – Equality between men and women in business is not a desire or ambition, but the only correct approach, is the message of the research “SheXo – Women in Business”, presented within the project “Women’s Mentoring Network”, whose initiators are President of the Management Board of Addiko Bank Sarajevo Sanela Pašić and Sabina Softić, Director of Deloitte BH.

The survey, which focused on equality, and which included views and opinions of more than 970 women and men from the business world, showed that there are still some gender differences within companies operating in Bosnia and Herzegovina.

Although there is legislation that encourages this, research results show that women in business in a spectrum of different roles are not fulfilling their full potential.

Out of the total number of employees, according to the data of the Agency for Statistics of BiH from the first quarter of 2021, 36.5 percent of the total employed are women, while on the side of the unemployed women make up 50.3 percent.

These data are even worse compared to the research data, most likely due to the impact of the pandemic in the past two years. Of the total number of assisting members, who are usually unpaid for their work, 70.2 percent are women, which is very worrying.

When it comes to the representation of women in entrepreneurship, it is estimated that their representation in Bosnia and Herzegovina is about 31 percent, while at the same time their participation in management positions is significantly lower compared to men.

The 2018 McKinsey Global Survey found that the absence of women at the top is likely to be conditioned by their overall career advancement.

According to this research, women are much less likely to be directly employed in managerial positions, and the probability of promotion to middle and senior management positions is automatically significantly lower.

The Women’s Mentoring Network gathered more than a hundred successful women this year, working together to improve the position of women in business and improve their competitiveness, Addiko Bank said.