Salkić: Blockades will not change decision of BiH Constitutional Court 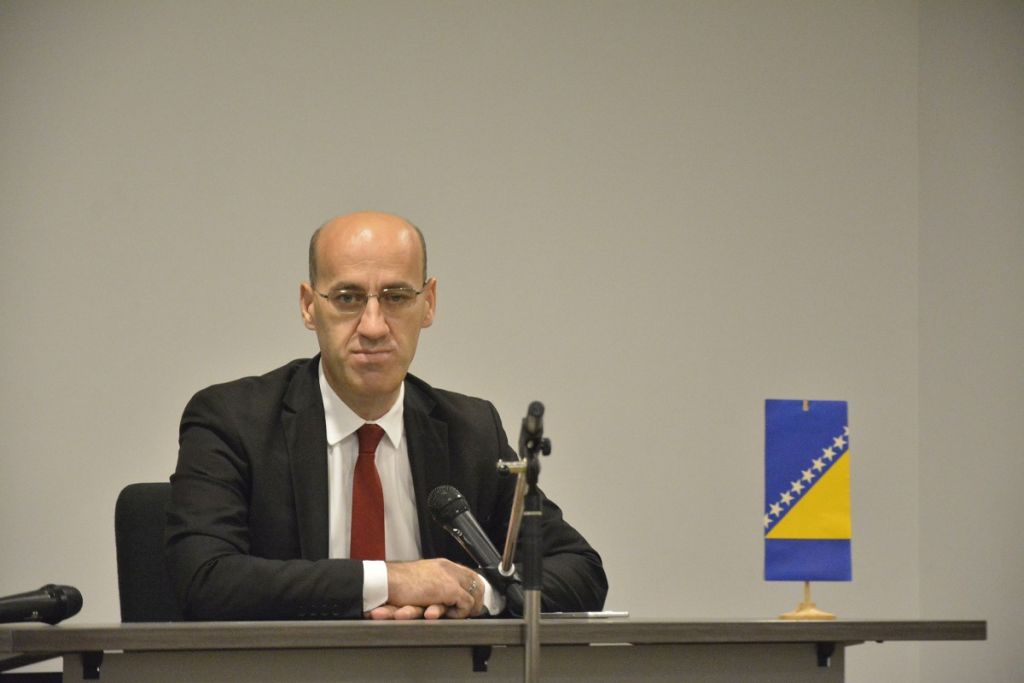 BANJA LUKA, February 12 (FENA) – The decision of the Constitutional Court of Bosnia and Herzegovina on the RS Law on Agricultural Land is final and binding, and all those who disagree and prevent its implementation oppose the Constitution and the Dayton Peace Agreemen, RS Vice President Ramiz Salkić stated for FENA.

He said that a blockade of state institutions of BiH has been announced from Serb representatives to the detriment of all citizens and represents anti-constitutional act.

“This is the obligation of the competent institutions, but also of the High Representative in BiH, or the OHR, to react because it is his duty,” said Salkic.

The blockades will not, he added, change BiH Constitutional Court’s decision.

“Authorities in the entity of RS should change the practice of passing discriminatory laws and laws that usurp the rights of the state for the interest of entities and then there will be no appeal and decision of the Constitutional Court,” Salkić pointed out for FENA.