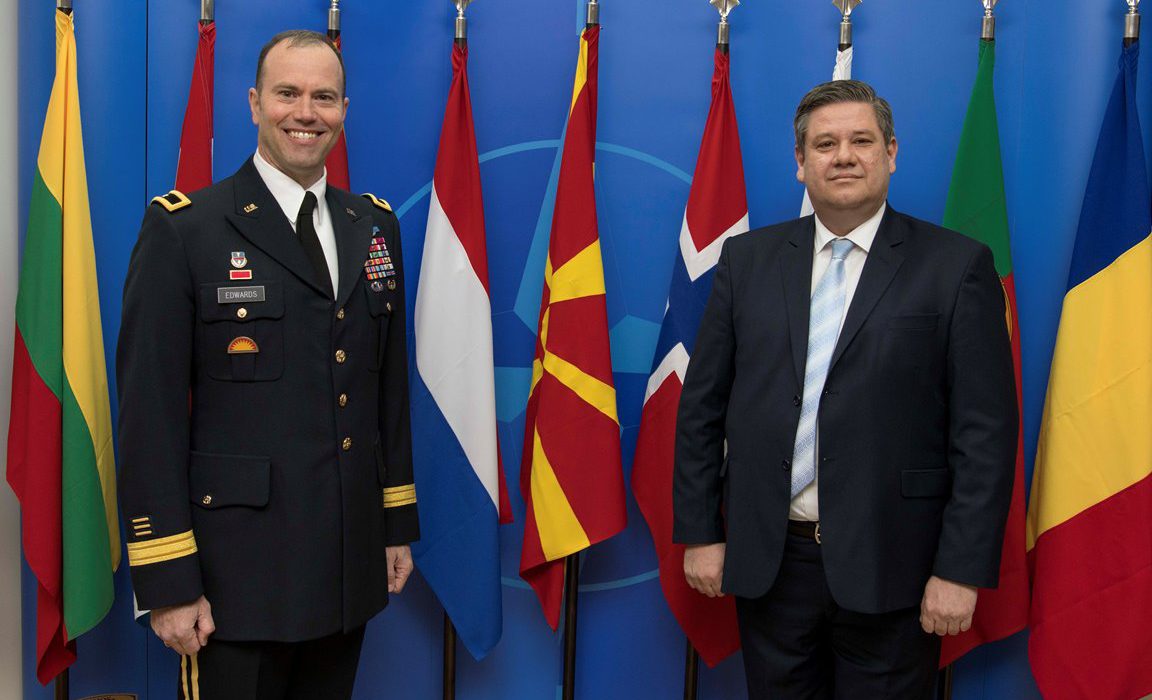 North Macedonia’s NATO membership will make the Western Balkans safer and more stable, and its presence in the Alliance will contribute to international peace and security, NATO Headquarters Sarajevo stated.