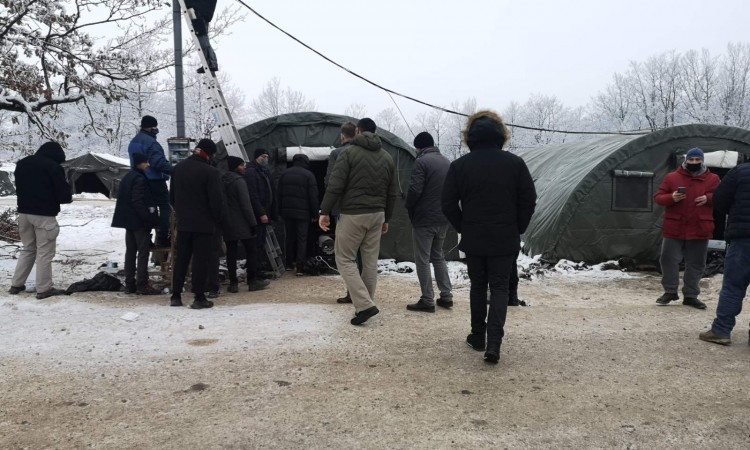 BIHAĆ, January 13 (FENA) – Head of the Delegation of the European Union to Bosnia and Herzegovina Johann Sattler, the Ambassadors of Germany and Austria in BiH, and numerous representatives of international organizations arrived at the Lipa site near Bihać today, where they will see for themselves the living conditions of hundreds of migrants accommodated in the camp.

They were joined in this tour by the Minister of Security of Bosnia and Herzegovina, Selmo Cikotić, along with the representatives of the Service for Foreigners Affairs and the Prime Minister of the Una-Sana Canton, Mustafa Ružnić.

Most of the migrants and refugees have been relocated in recent days from what was left of the former reception camp, to a nearby prepared lot with military tents.

They were provided with heating, food rations and medical assistance, electricity supply, sanitary facilities and showers for maintaining personal hygiene.

The Foreigners Affairs Service has completely restricted entry into the supervised area, and it is still unknown whether there will be an official address to the media.

After visiting the Lipa site, a meeting is planned with the Mayor of Bihać, Šuhret Fazlić, which will not be open to the public. 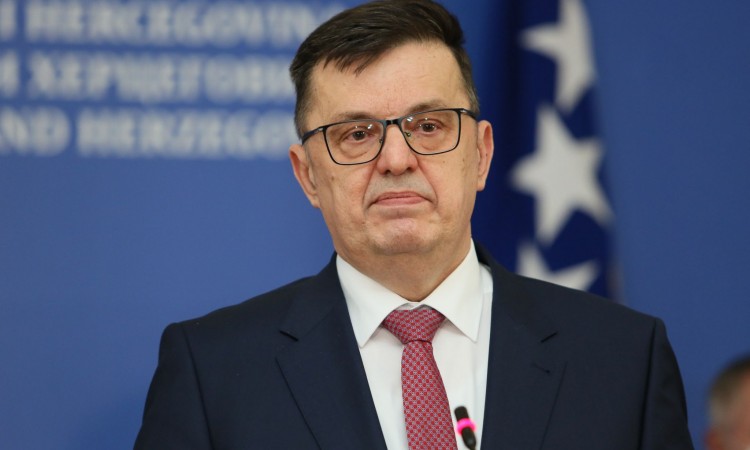