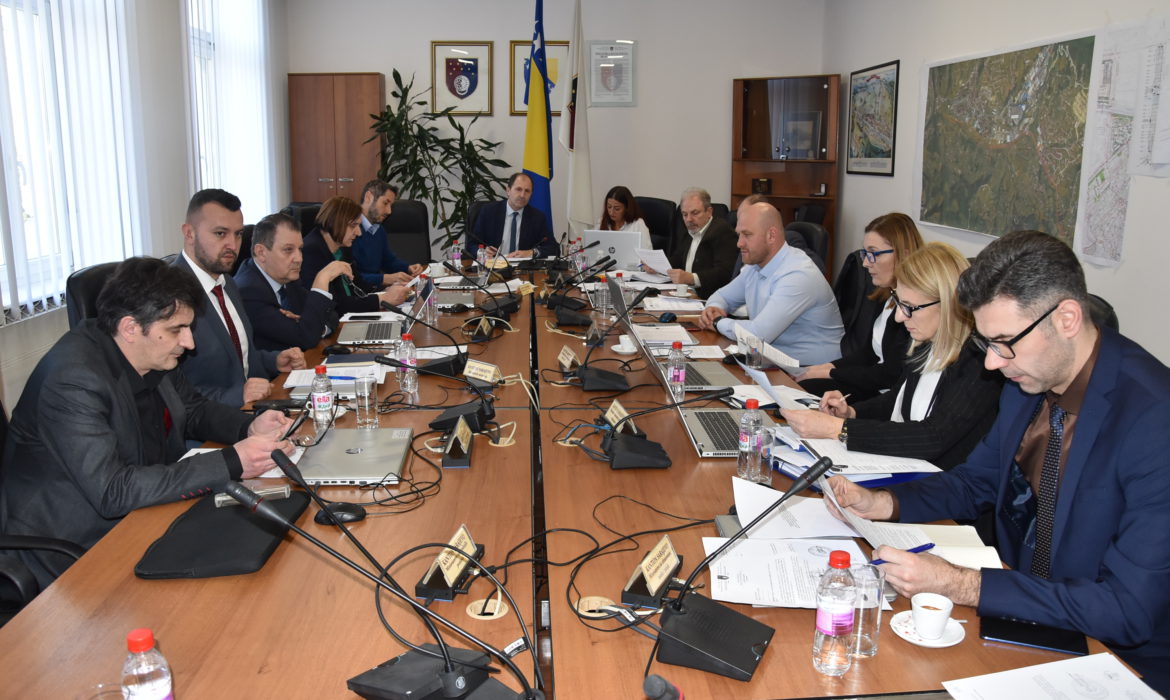 SARAJEVO, March 19 (FENA) – The Government of the Sarajevo Canton, at the proposal of Interior Minister Ismir Jusko, issued a decision at a session yesterday to determine measures to restrict the movement of migrants in the Canton and to relocate them in temporary reception centers.

The decision was issued in order to prevent and mitigate the adverse effects on citizens of the Sarajevo Canton caused by the spread of coronavirus infection (COVID-19).

With the same decision and with the consent of the Chief of the Civil Protection Staff of the Sarajevo Canton, held by the Minister of Municipal Economy and Infrastructure of the SC, Nihada Glamoč, the Government issued a ban on leaving the centers.

In order to adequately implement these tasks and considering that the existing capacities in temporary reception centers will not be sufficient to accommodate all migrants located and moving within the Sarajevo Canton, the Government will without delay send an initiative to the BiH authorities to establish an additional temporary reception center (facility, tent settlement, etc.) in the Canton.

Managers of the Blažuj and Ušivak reception centers are tasked to inform all migrants accommodated there of all these measures and activities, as well as the conclusions reached, the PR Office of the SC announced.