SDA: Serbia continues its aggression against BiH by tying Kosovo with RS 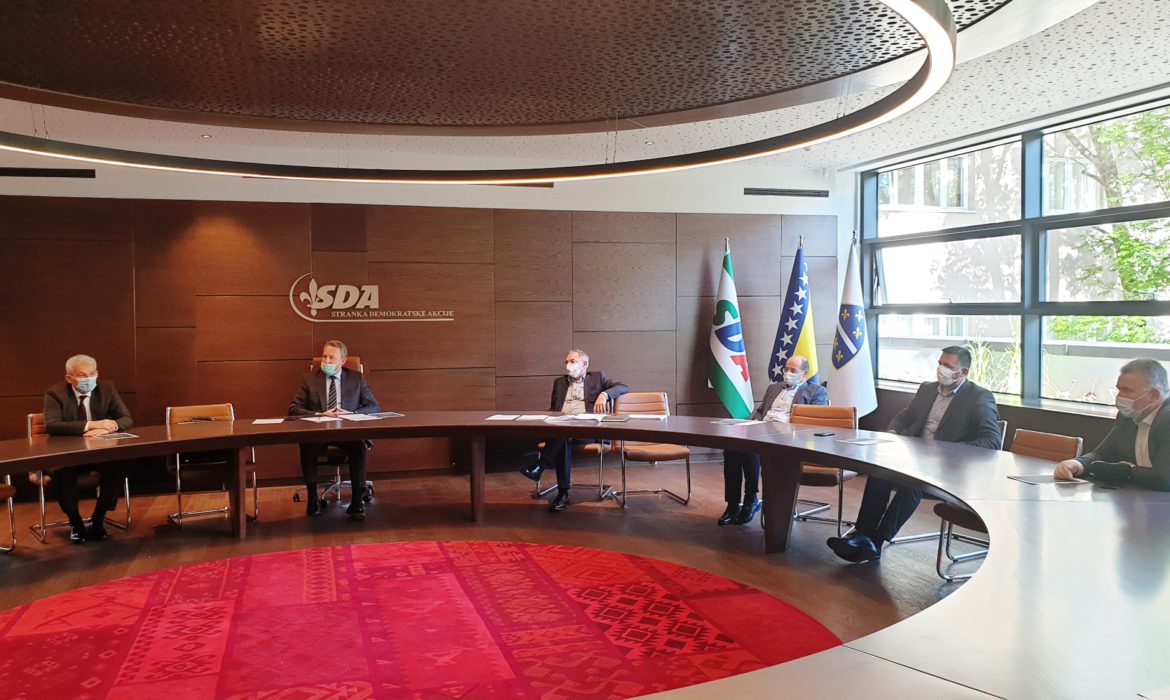 SARAJEVO, August 21 (FENA) – A coordinated action of the Serbian President Aleksandar Vučić with the RS authorities to link Kosovo’s status to the smaller BiH entity, in the current negotiations between Serbia and Kosovo, is a continuation of aggression against Bosnia and Herzegovina, with a goal of threatening its integrity.

This is evidenced by the latest statements of Milorad Dodik, who said that he “had a meeting with Vučić in Banja Luka on the status of the RS” and that they agreed that the RS authorities send documentation on that matter, which unequivocally confirms that Vučić, contrary to his declarative conciliatory statements, behind the scenes, still pursues a duplicitous and aggressive policy with territorial claims towards BiH.

“We ask the President of Serbia to stop these kinds of actions because Slobodan Milošević had done similar things, which thus led to the greatest disaster, war conflicts and crimes in Europe after the Second World War.

Anyone who believes that by such actions behind the scenes they can attack the integrity of Bosnia and Herzegovina must know that this destroys the Dayton Peace Agreement, and thus peace in Eastern Europe and that the patriots of this country will not allow a single inch of its territory to be taken away, as we did not allow this to be done in much more difficult times for Bosnia and Herzegovina,” the SDA said in a statement.