Home BiH SDA: We reject Dodik’s ultimatum and urge the international community not to give in

SDA: We reject Dodik’s ultimatum and urge the international community not to give in 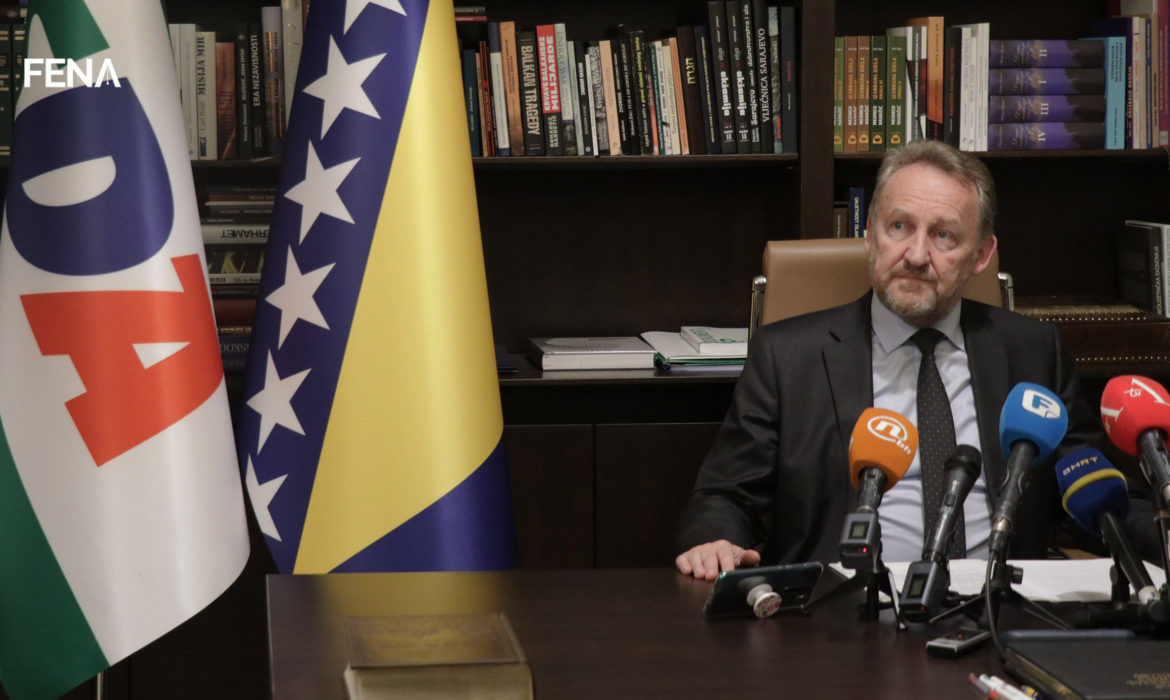 SARAJEVO, February 14 (FENA) – The Party of Democratic Action (SDA) does not accept the ultimatum of Milorad Dodik and Dragan Čović, seeking the adoption of a state law whose sole function would be to remove foreign judges from the Constitutional Court of Bosnia and Herzegovina, the SDA stated today.

The SDA is also urging representatives of the international community, as they say, not to fall on Dodik’s blackmail on the Constitutional Court, accompanied by false promises.

“We remind that Dodik created the same crisis in 2009, demanding that the mandate for foreign prosecutors and judges in BiH not be extended, promising, in turn, the unblocking of institutions and political stability.

The only result of giving in at the time, which Dodik saw as a sign of the weakness of the international community, was even greater political destabilization and a permanent crisis, which has been continuously maintained since 2009 by unilateral moves from the RS entity.

The decision to withdraw foreign prosecutors and judges has had fatal consequences for the BiH judiciary itself, which, from an independent and functional pillar of government, has become a politically dependent and corrupt body, which in the eyes of citizens and all relevant analyses is currently the biggest obstacle to legal certainty and development of the BiH society.

The only correct response to the emerging crisis is the unique and decisive message from the international community to Dodik that the ultimatums would bring him nothing and that he will bear grave consequences, on the principle of individual responsibility if he decides to continue producing crises by unilateral moves,” stated the SDA.