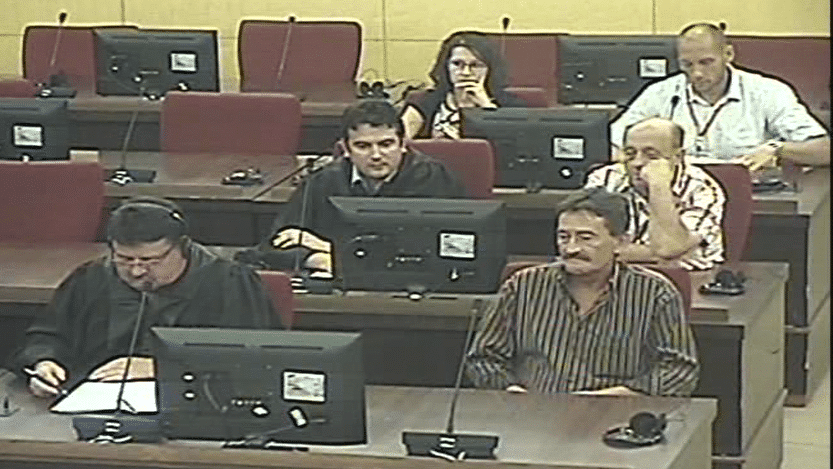 SARAJEVO, October 28 (FENA) – The Appeals Chamber of the BiH Court on Wednesday convicted Boro Milojica, a former member of the Sixth Company of the Bosnian Serb Army’s Ljubija Battalion, of committing multiple murders of civilians in July 1992.

Milojica was sentenced to 16 years in prison, while another former soldier from the Sixth Company, Zelislav Rivić, was acquitted.

The verdict said that Milojica, as a Bosnian Serb Army soldier who lived in the Prijedor area, was aware that there was a widespread and systematic attack on the area, and that he participated in attacks against Bosniak civilians in Hambarine.

Milojica and Rivić were being retried after the appeals chamber quashed the first-instance verdict from June 2019, sentencing Milojica to eight years in prison and acquitting Rivić.