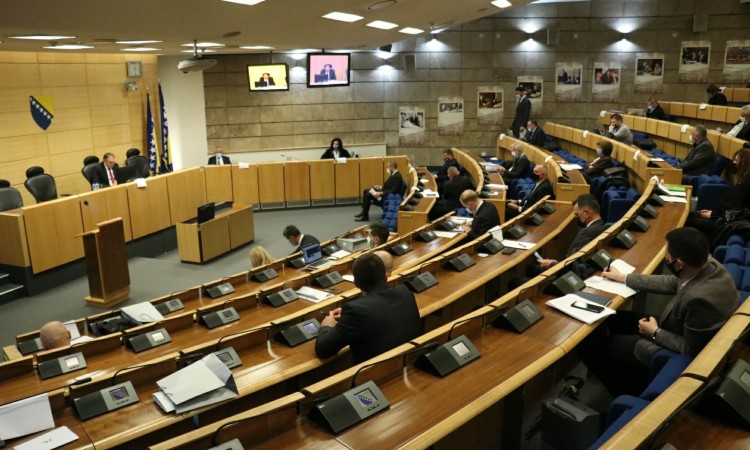 SARAJEVO, December 30 (FENA) – A session of the House of Peoples of the Parliament of the Federation of Bosnia and Herzegovina ended today afternoon, and the continuation date will be known subsequently.

As the chairman of the House, Tomislav Martinović, told FENA, the break has been agreed with the delegate clubs, and the date of the continuation may be known tomorrow.

The session was adjourned at the first item on the agenda, the Draft Budget of the Federation of Bosnia and Herzegovina for next year.

The budget draft was approved at the session of the House of Representatives of the FBiH Parliament yesterday, but it cannot enter into force until it is supported by the House of Peoples.

After today’s developments, it is imminent that the Federation of BiH will not have an adopted budget for 2021 by the end of 2020.