Home BiH Survey – In BiH, 75.5 percent of households have access to the Internet

Survey – In BiH, 75.5 percent of households have access to the Internet 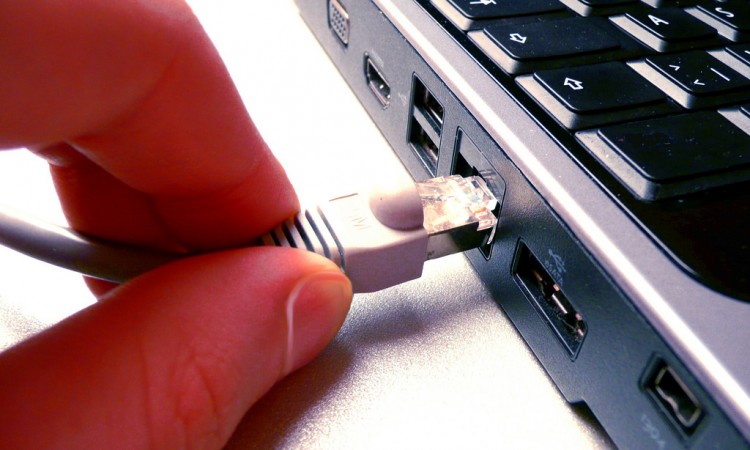 SARAJEVO, October 12 (FENA) – In Bosnia and Herzegovina, 75.5 percent of households have access to the Internet, according to the first results of a survey conducted this year by the BiH Statistics Agency.

The survey on the use of information and communication technologies in households and individually was conducted on 6,393 households with at least one member between 16 and 74 years of age. The results showed that 79.2 percent of men and 72.7 percent of women surveyed use the Internet.

When it comes to the most common reasons for using the Internet for private purposes, 92.6 percent said it was due to phone and video calls, 82.3 percent due to sending online messages via Skype, Viber, WhatsApp, Messenger, and other applications, 65.6 percent for participating in social networks, 67 percent for seeking information about goods and services, and 72.8 percent for reading Internet portals, magazines, and online newspapers.