Home BiH Tegeltija: The focus of my work will primarily be on the economy

Tegeltija: The focus of my work will primarily be on the economy 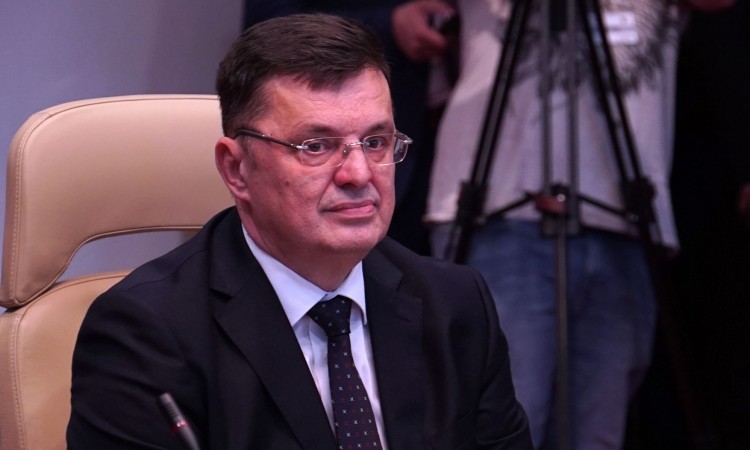 “This document, once published, will show the rights and obligations that all levels of government in BiH will have. The Council of Ministers will try to implement what is listed there,” Tegeltija said.

He added that he was sure that no member of the BiH Presidency would accept that a decision would be made to the detriment of those they represent.

Asked if it was true that he said that the conclusions and decisions of the RS National Assembly do not oblige him, Tegeltija replied that he was being accused by those “who fled the National Assembly of RS sessions each time the key decisions were made for the RS.”

Asked what his priorities would be if his appointment was confirmed, he said that until he was verified by the BiH Parliamentary Assembly, he did not want to speak in detail about his priorities.

“I need to consult with political parties that have supported me today, so that it does not happen that some priorities that I propose turn out to unacceptable to the coalition partners. But the focus of my work will be the economy primarily because I believe that the process of improving the standard of living and the economic growth of the country,” said Tegeltija.

He added that he would also prioritize Bosnia and Herzegovina’s European integration path, stressing that “the stalemate that has taken place in BiH must be unblocked.”

“I think in a very short time we can make up for what has been missed in the last 13 months through the Coordination Mechanism,” he added.

He said he would be ready to present his program in the BiH Parliamentary Assembly next week.

“The session of the House of Representatives of the BiH PA has not been scheduled yet. I expect to be notified when the session is called,” Tegeltija said, adding that he expects the support in the House. 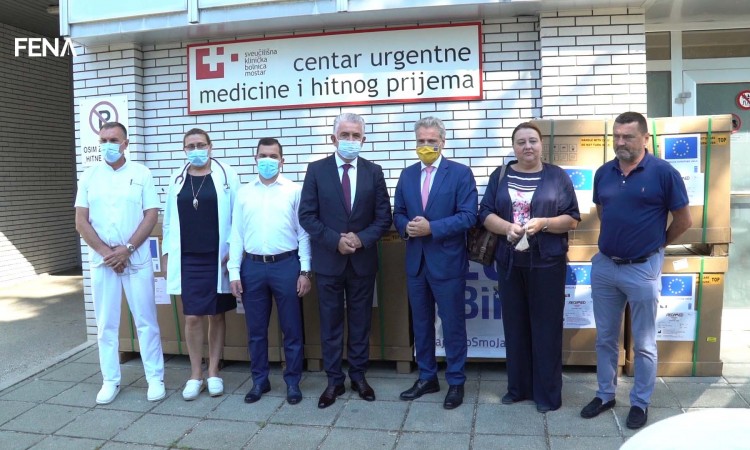