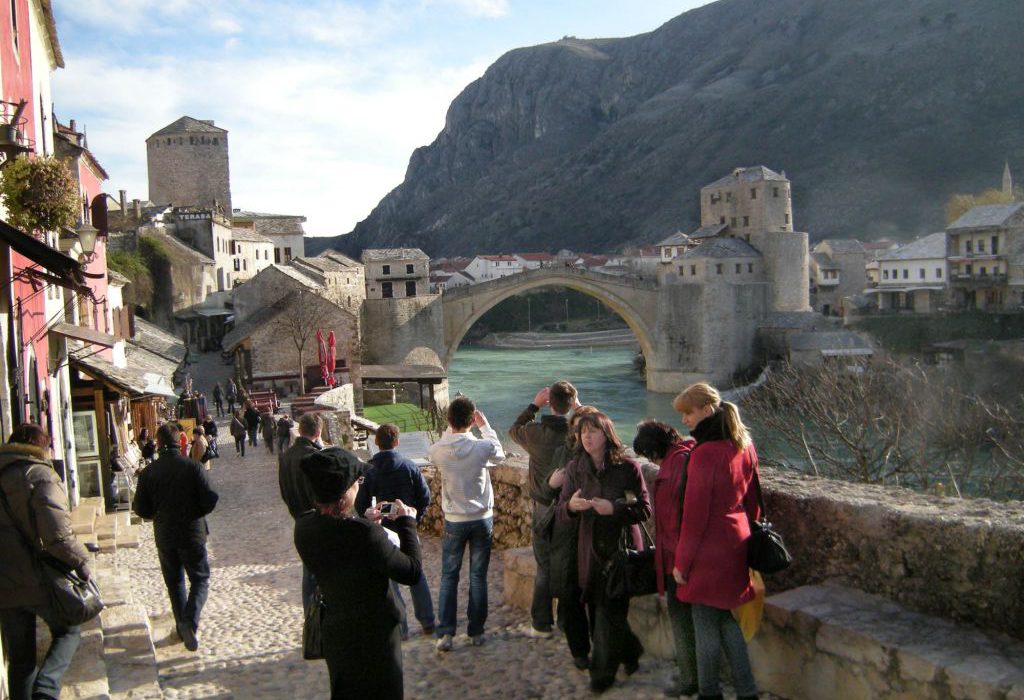 SARAJEVO, November 20 (FENA) – In accordance with the Instruction on deadlines and the schedule of election activities for the Local Elections 2020 in the City of Mostar, which will be held on Sunday, December 20, the election campaign officially begins today and lasts until December 19, when the election silence begins.

The BiH Central Election Commission draws particular attention to the use of language that could incite someone to violence or the spread of hatred.

Representatives of the media and voters are also invited to give their contribution so that the campaign and the entire election process in the City of Mostar take place in a democratic environment, the CEC said.