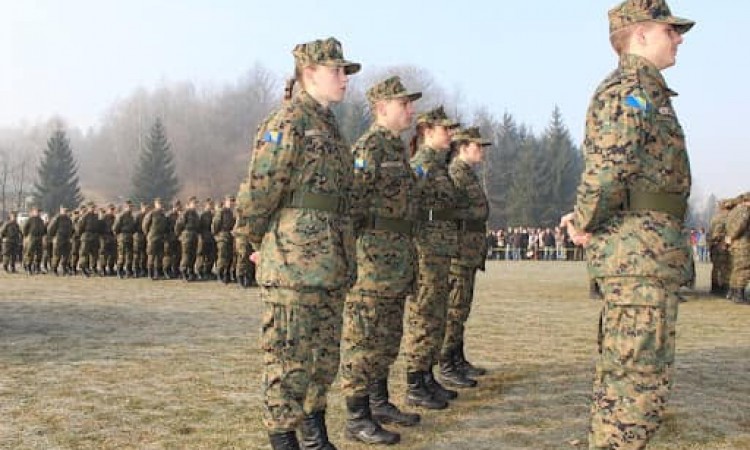 SARAJEVO, November 14 (FENA) – The European Union will help strengthen the capacities of the Armed Forces of Bosnia and Herzegovina. This is an extremely important decision that will strengthen the capabilities of our Armed Forces, and will be realized through the new EU instrument “The European Peace Facility”, announced the Minister of Foreign Affairs of BiH Bisera Turković via social networks.

“The goal of the instrument is to increase the EU’s ability to prevent conflicts, preserve peace and strengthen international stability and security, and the total budget of this instrument is five billion euros for 2021-2027.

BiH is the first country to use these funds, and we expect that ten million euros will be donated to strengthen the demining capacities of the AF BiH,” wrote Turković.

She expects that the EU foreign ministers will also adopt positions on the latest developments in BiH and in the entire Western Balkans.

“It is essential that we turn this crisis into a chance to meet the remaining conditions for a candidate status as soon as possible. I believe that would be the best response to retrograde policies,” said the Minister of Foreign Affairs of BiH, Bisera Turković.