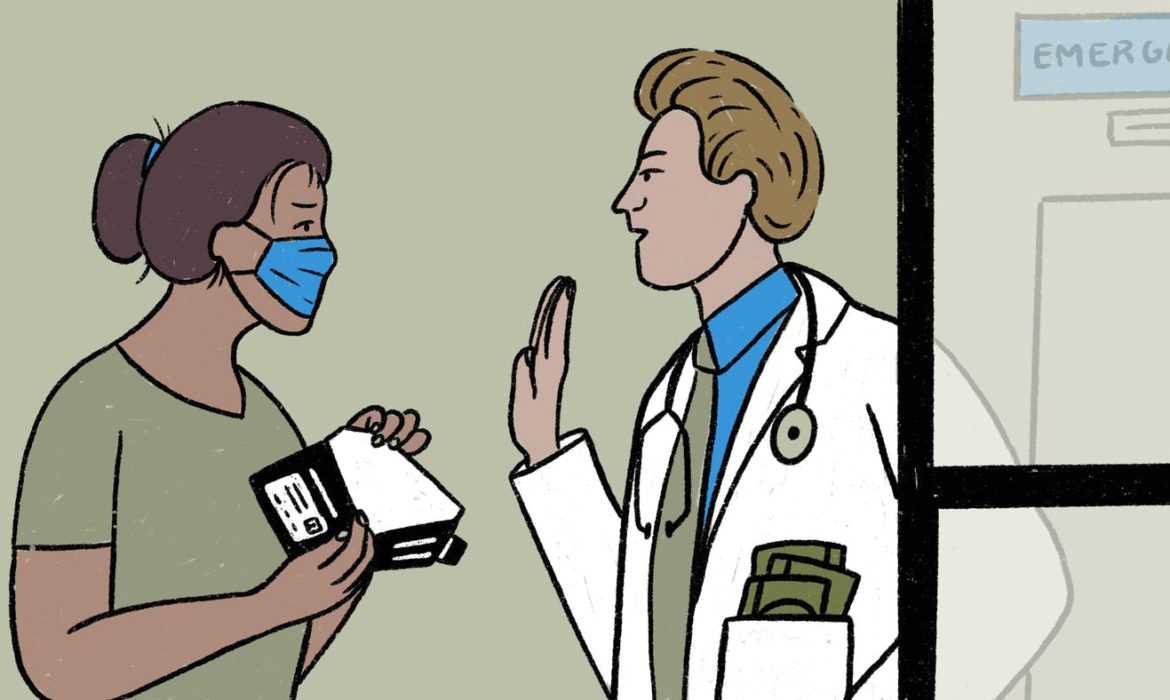 SARAJEVO, September 14 (FENA) – In the segment of its report ‘Corruption and COVID-19′, the Transparency International (TI) said that citizens have mostly reported corruption related to humanitarian aid, quarantine measures and the provision of health services.

Since the beginning of the pandemic, mass violations of human and workers’ rights, illicit procurement of medical equipment, and abuses in the allocation of economic aid have been uncovered in Bosnia and Herzegovina.

The Transparency International (TI), through its Anti-Corruption Legal Aid Center, has received more than 1,500 reports of corruption and other irregularities related to the COVID-19 pandemic since January.

In addition to Bosnia and Herzegovina, the Center operates in 60 countries where citizens have witnessed bribery, preferential treatment and other forms of corruption in the delivery of humanitarian aid, the application of measures restricting freedom of movement and travel, but also in testing and providing health services in response to COVID-19 pandemic.

“COVID-19 is not just a health and economic crisis. It is a corruption crisis,” said Alison Matthews, ALAC Program Manager at Transparency International.

“And we’re seeing it hit those most vulnerable the hardest, including front-line health care workers. Governments are failing their citizens when corruption prevents people from accessing the support and services they need.”

According to her, it is noticeable that precisely because of corruption, governments around the world have failed in the task of providing assistance and necessary services to those who need it most during a pandemic.

Transparency International in Bosnia and Herzegovina (TI BiH) has filed criminal charges against those responsible in the health sector over the COVID-19 crisis on suspicion of illegal procurement of medical equipment.

There have been cases of violations of human rights and freedoms, but also mass violations of workers’ rights, especially in terms of health and social security of workers.

Transparency International in Bosnia and Herzegovina helped private preschools whose owners were discriminated against in the distribution of promised economic assistance and prevented the misuse of personal data of public sector employees who did not want to give up their income to implement special economic measures.

“Citizens often use the TI Center to get legal assistance in the fight against corruption as a last resort. Official channels for reporting corruption are often inefficient and insecure, and those who get reported for violations often go unpunished. Our task at TI is to offer hope to people who report corruption and to support them in their efforts,” Matthews said.