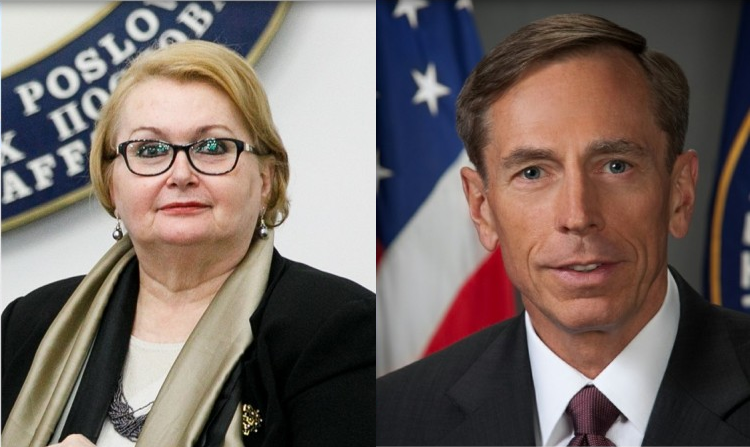 SARAJEVO, February 21 (FENA) – Deputy Chairman of the Council of Ministers and Minister of Foreign Affairs of Bosnia and Herzegovina Bisera Turković spoke by phone yesterday with the President of the KKR Global Institute from the United States and former CIA Director, General David Petraeus.

Minister Turković and General Petraeus discussed the priorities and strategic commitments of the new US administration and the position of Bosnia and Herzegovina in the context of the foreign policy activities of the United States.

They also discussed the support of the United States of America to EU and NATO integrations of our country and possible new American investments in Bosnia and Herzegovina and the region.

They both agreed that the new US administration, headed by President Biden, would increase the interest of the US for the region.

General Petraeus emphasized that Bosnia and Herzegovina has been and remains a friend of the United States and that our country will be able to count on this support in the future.

Minister Turković thanked the United States for all the assistance that this friendly country has provided and continues to provide to Bosnia and Herzegovina and all its citizens.