Turković: Austria’s role in procuring vaccines for BiH is enormous 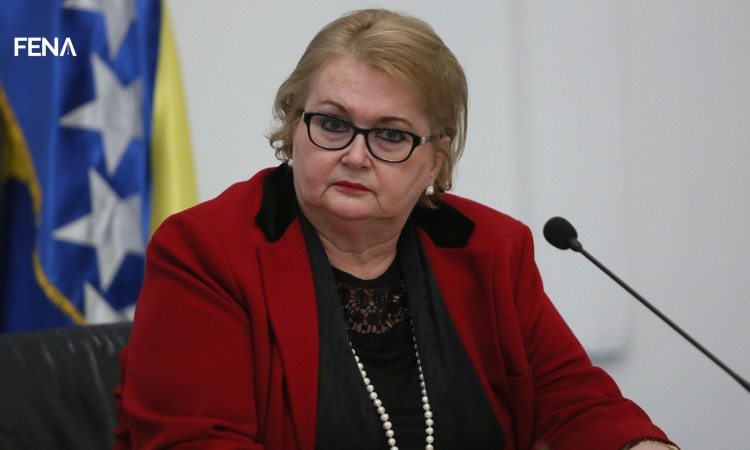 SARAJEVO, May 4 (FENA) – BiH Foreign Minister Bisera Turković said today that the role of Austria and Federal Minister for European and International Affairs Alexander Schallenberg in procuring vaccines for BiH is enormous and that she hopes that deliveries through both international mechanisms will be continuous and enable mass immunization in BiH.

She expressed hope that BiH would be included in the measures of the European Commission for a certain facilitation of travel, which would enable the normalization of economic trends and accelerate the way out of the crisis.

“We stated that the relations between the two countries are very good and that Austria advocates the progress of Bosnia and Herzegovina towards membership in the European Union,” said Turković after the meeting with Minister Schallenberg.

She underlined that, despite the negative rhetoric of some politicians, the majority of BiH citizens still support the European path and the path to NATO, and that BiH is committed to implementing 14 key reforms.

Turković said that certain political forces in BiH use the constitutional possibilities of veto to prevent reforms and progress towards the EU, and then they claim that BiH is not functional and sustainable.

“We are very determined to continue our path to the EU and we believe that the international community has mechanisms to enable the unblocking of institutions and thus encourage positive processes,” said Turković.