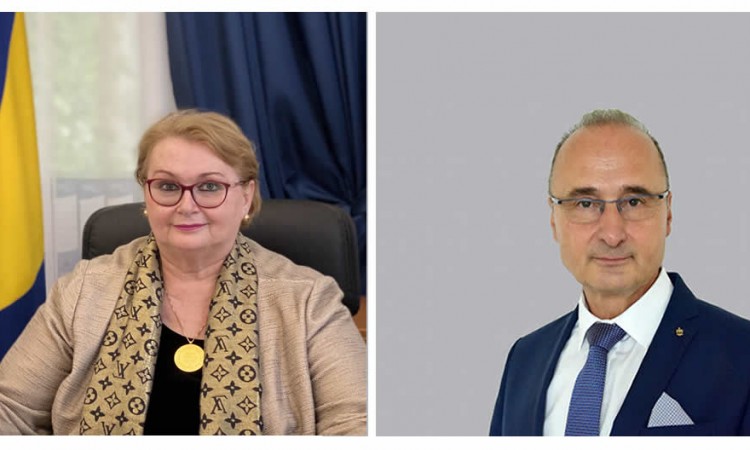 Minister Grlić Radman informed Minister Turković about his conversation with German Foreign Minister Heiko Maas regarding the opening of the EU borders to the countries of the Western Balkans, the BiH Ministry of Foreign Affairs announced.

Turković also informed her colleague from Croatia about the consent of the Council of Ministers to accept the Military Attaché of the Republic of Croatia in Bosnia and Herzegovina.