TUZLA, January 15 (FENA) – The Prime Minister of the Tuzla Canton, Denijal Tulumović, has submitted irrevocable resignation to that position at today’s emergency session of the TC Assembly.

His resignation was followed by a break, and MPs are expected to accept the resignation.

During his address, Tulumović referred to the work of the cantonal government, emphasizing the positive financial results of the Government in the past year.

“Since a new parliamentary majority of 18 deputies has been formed, I, as the Prime Minister of the Tuzla Canton, would like to thank the deputies who cooperated with the Government of the Tuzla Canton and who worked constructively for this canton. No government should be blocking financial flows. I have decided to resign honorably together with the ministers and allow the new majority to form a new government,” Tulumović told reporters. 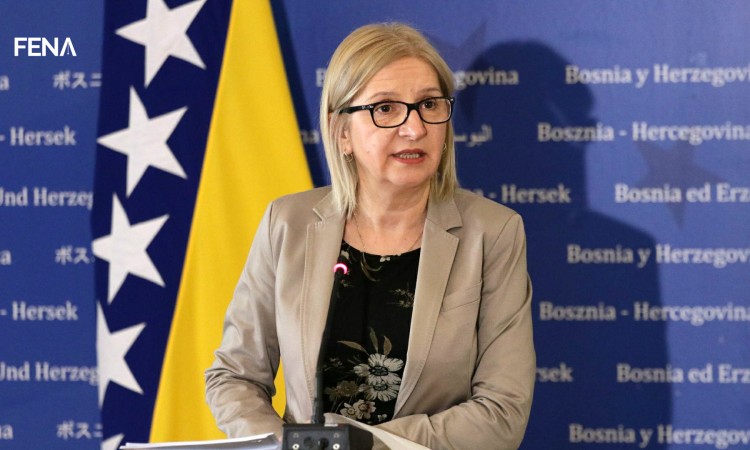 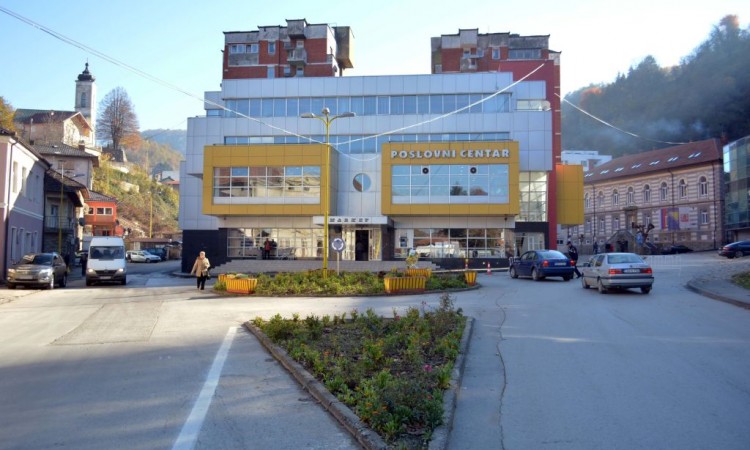 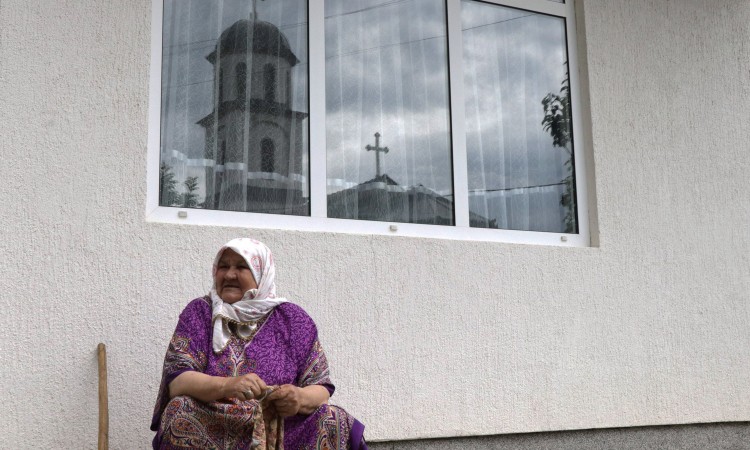 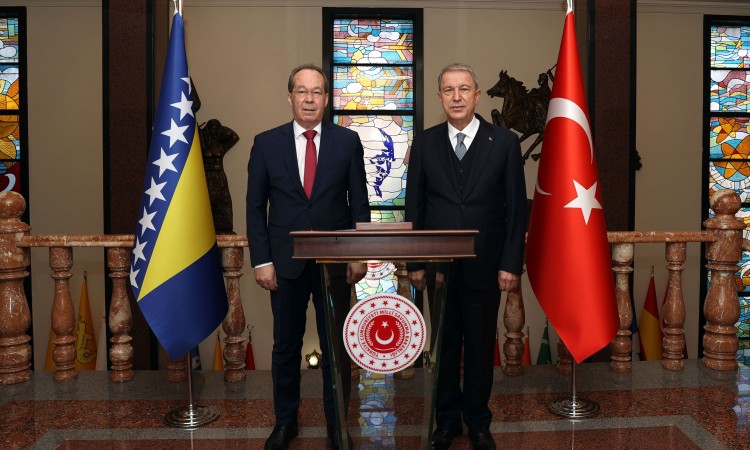 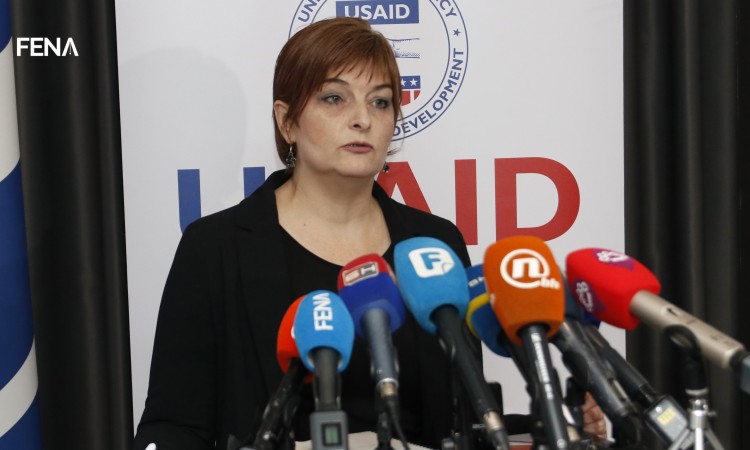