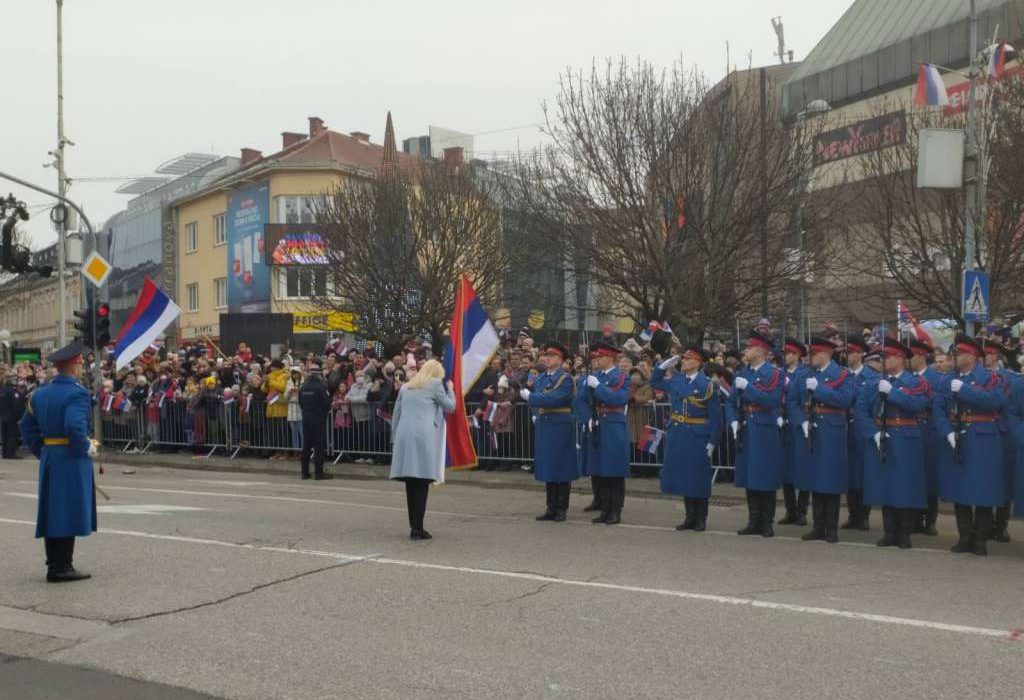 BANJA LUKA, January 9 (FENA) – A festive parade through the downtown of Banja Luka was held today to mark the so-called “Day of Republika Srpska”, which the Constitutional Court of Bosnia and Herzegovina declared to be unconstitutional.

The parade was led by a member of the Presidency of Bosnia and Herzegovina Milorad Dodik, the entity of RS President Željka Cvijanović and the RS Interior Minister Dragan Lukač.

The Minister of Labor, Employment, Veterans’ Affairs and Social Affairs in the Government of Serbia, Darija Kisić Tepavčević, and the Minister of the Interior of Serbia, Aleksandar Vulin, among other Serbian officials, attended the parade in Banja Luka.

The parade consisted of echelons of the RS Ministry of the Interior officers and representatives of the civil sector, including students, representatives of veterans’ organizations, civil protection service, hunters, the RS Post Office employees, scouts, athletes and others.

In her address, Cvijanovic said that they have always gathered on January 9 “to show their determination to live in peace, build the RS to be even better, more beautiful and more advanced with each year.”

“We will never give up on Republika Srpska,” said Cvijanović.

Dodik said that “there is no freedom for the Serb people without its own state,” and that the RS is their state, regardless of how someone viewed it or disputed it. 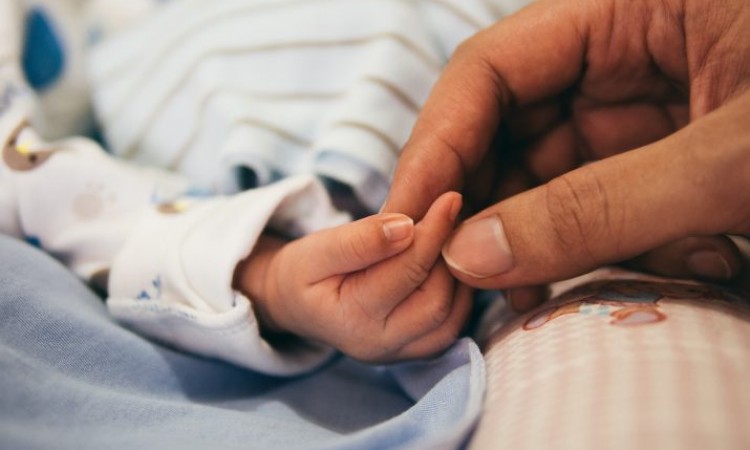