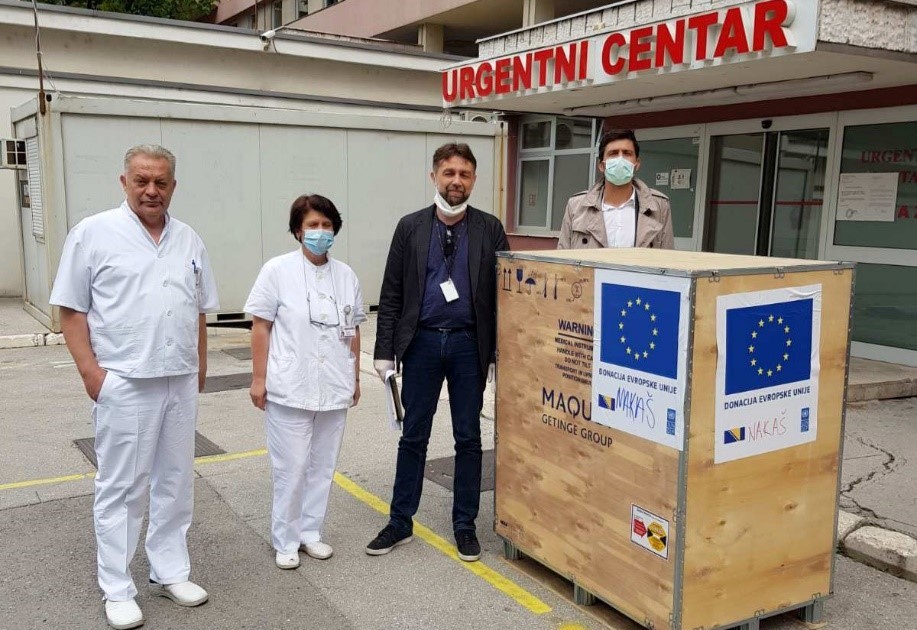 It is a donation from the contingent of aid, which is provided with European Union funds for several medical institutions in BiH, in which, in addition to medical equipment, there are consumables and protective equipment, the General Hospital announced.

Kravić thanked the European Union and the UNDP for the donation, and stressed that the General Hospital has a total of six anesthesia machines with today’s donation and that they are all installed in the Department of Anesthesia and Intensive Care, where the most difficult patients are treated.

Although the device was intended for severe patients with COVID -19 and after the end of the pandemic, it will be used for health purposes and to help many patients.