US official reaffirms support to BiH in strengthening fight against corruption 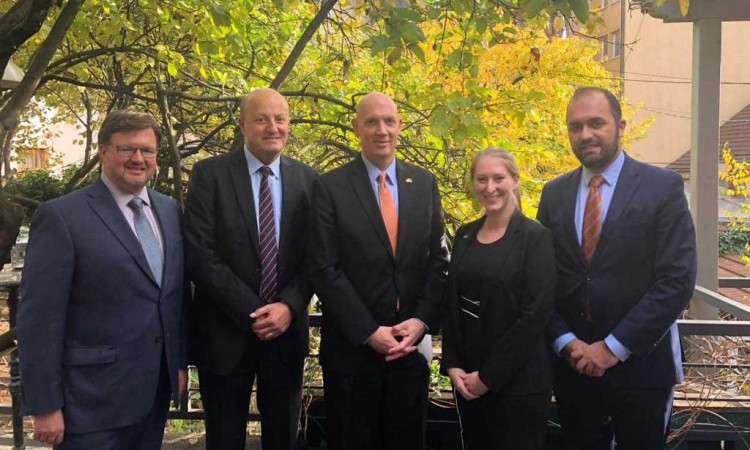 SARAJEVO, November 11 (FENA) –  A working lunch has been organized by the United States Embassy in BiH with Deputy Assistant Secretary of State in the Bureau of International Narcotics and Law Enforcement Affairs Jorgan Andrews and Chief Prosecutor in the Tuzla Canton Tomislav Ljubić.

The focus of their conversation was on US support for strengthening institutional frameworks, human resources and other issues related to successful and effective fight against corruption and organized crime.

A senior US official expressed strong and continued support of his country in strengthening the fight against corruption, economic and organized crime in Bosnia and Herzegovina, the Tuzla Canton Prosecutor’s Office said in a press release.