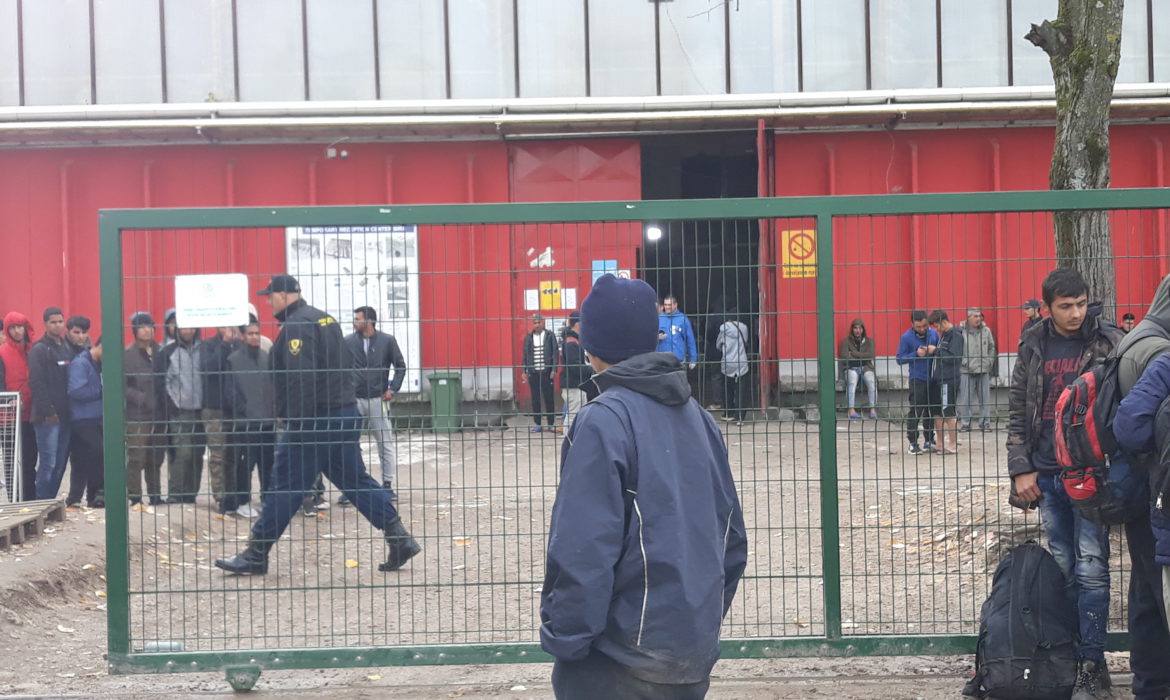 BIHAĆ, May 22 (FENA) – Prime Minister of the Una-Sana Canton Mustafa Ružnić, the municipal mayors and town mayors of the Una-Sana Canton emphasized today the importance and success of cooperation with the European Commission and international organizations, but also reiterated that the interest of citizens of that canton is always in the first place. That is why there is an uncompromising insistence on closing the Bira and Miral reception centers.

“We will be professional in our further activities, but it must be clear to everyone that the Una-Sana Canton will not be a yard for solving the problem of migration in this part of Europe. We will not deal with any assumptions, but in accordance with the constitutional powers, we will take care of the interests and security of our citizens. The closure of Bira and Miral was ordered at a joint meeting in Brussels, where it was emphasized that the reception centers must not be in private facilities. I think I said everything with that,” said the Prime Minister of the USC Mustafa Ružnić.

The closure of the mentioned reception centers in Bihać and Velika Kladuša was also ordered by the decisions of the Cantonal Assembly, as well as the Bihać City Council in case of Bira.

“With that, everything is clearly stated and those centers must be closed. Closing these centers is priority for the safety of our citizens in every way. However, I must emphasize the importance of the presence of the Delegation of the European Union, the European Commission and all international organizations, without which we would have a chaotic situation here. We all need to be professional and quickly continue the successful cooperation so far. Also, I must warn all actors in the process that I will not hesitate to open “new Vučjak” if Bihać is again exposed to unbearable pressure from migrants and left to itself,” said Bihać Mayor Šuhret Fazlić.

It is clearly defined how the process of final closure of Bira will take place in two phases and that it has actually already begun.

“I must emphasize that in the past period we reduced the number of service users from 2,100 people to the current 650 migrants in this center. In the first phase of the further process, we are relocating the minors, after that we will relocate about 400 people to the reception camp at the Lipa site. I hope that we will finish everything very soon and with the support of international organizations, finally close the unconditional and undesirable camp in the center of Bihać,” stated Minister of the Interior of the USC, Nermin Kljajić.

The political representatives of the Una-Sana Canton are persistent in their request for the relocation of unaccompanied minors to reception centers outside that canton.