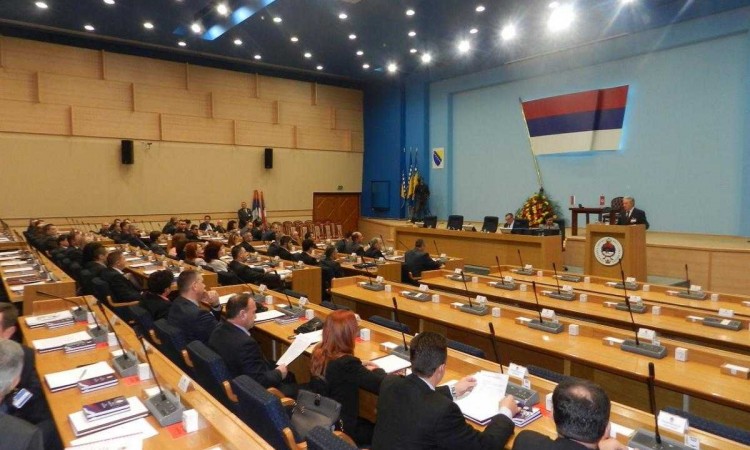 SARAJEVO, December 12 (FENA) – The decision by the Republika Srpska National Assembly to begin the drafting of legislation to create parallel institutions in the RS entity is a further escalatory step, the embassies of the U.S., U.K., France, Germany and Italy and the EU Delegation said in a joint statement on Friday, right after the RS Assembly session passed its decisions.

“Members of the governing coalition in the RS must be aware that continuing this dead-end path of challenging the Dayton framework is damaging the economic prospects of the entity, threatening the stability of the country and the entire region and jeopardizing BiH’s future with the EU,” the western embassies said.

The embassies and the EU Delegation added that increased tensions and the blocking of the functionality of the institutions will restrict economic opportunities available to citizens, deter investment, and distract from the fight against corruption.

“RS politicians and those in the FBiH have opportunities to resume dialogue and to urgently find a resolution. We encourage all leaders to build mutual trust by immediately abandoning divisive and escalatory rhetoric and return to the state institutions in full capacity, where they also can talk about issues of disagreement,” said the statement from the top western powers and the EU Special Representative to BiH.

They concluded by saying the focus should now be on moving forward on reforms important for the citizens and for the EU accession path.