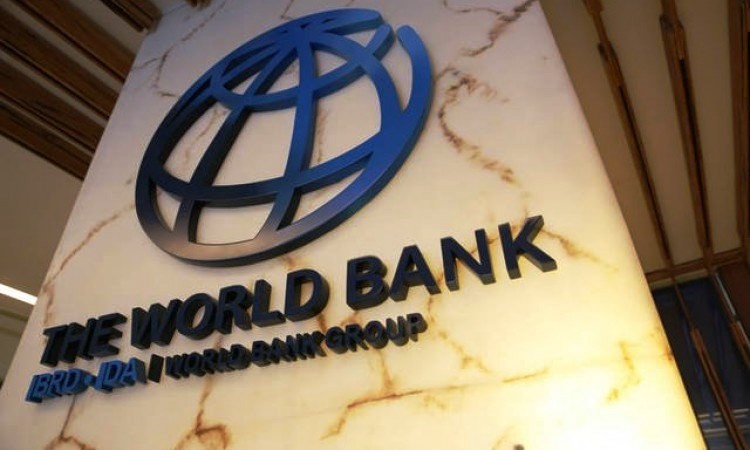 SARAJEVO, October 8 (FENA) – World Bank presented a regular economic report today in Sarajevo which showed that, despite the positive movements in the labor market, less than half of the working-age population, or 44 percent has a job in the Western Balkans.

It was pointed out that in Bosnia and Herzegovina 35 percent of the working-age population has a job and only 30 percent in Kosovo.

It is stated that economic growth in BiH is expected to slowdown to 3.1 percent in 2019, from 3.6 percent in 2018 mainly due to a decline in net exports.

It was explained that decline in exports is caused by a slowdown in economic growth in the EU – a significant trading partner of BiH, then lower world prices for aluminum, which is BiH’s main export product, and loss of market for some products due to regional trade disputes.

World Bank expects BiH to turn its fiscal balance into a deficit in 2019, as well as to increase its current account deficit to 4.3 percent after a slight decrease in 2018.

It was emphasized that the risks for BiH are quite balanced – the slow economic growth of the EU from the outside and delay in the government formation from the inside.