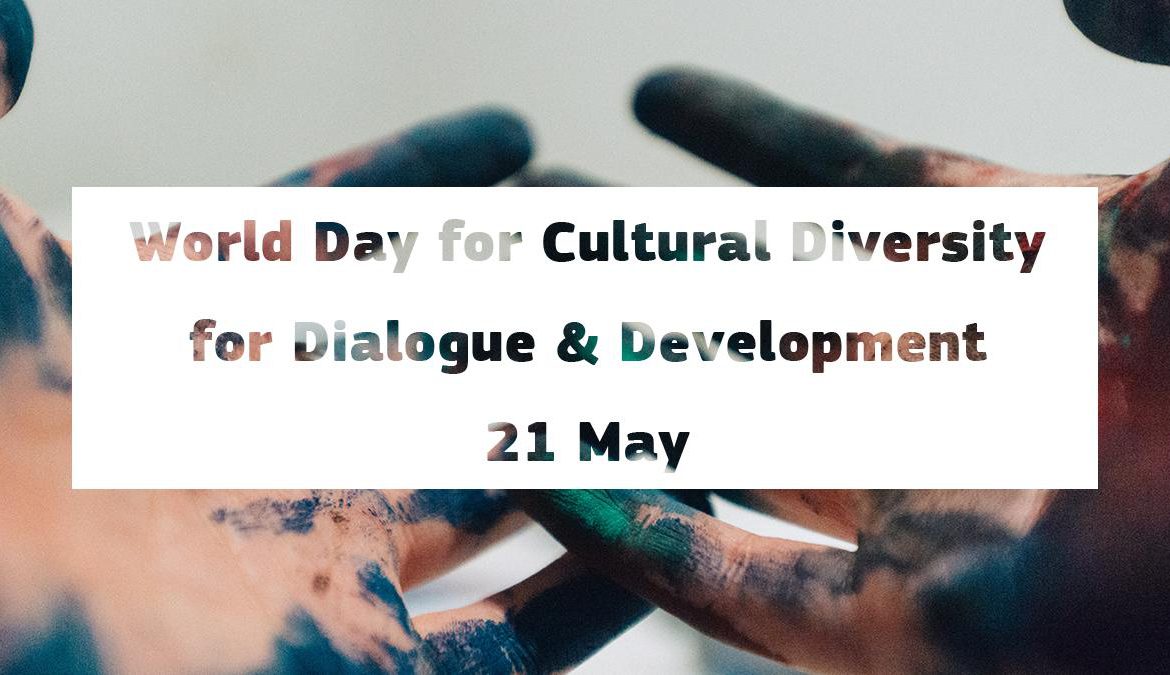 BRUSSELS/SARAJEVO, May 21 (FENA) – High Representative of the European Union for Foreign Affairs and Security Policy/Vice-President Federica Mogherini and Commissioner for Education, Youth, Culture and Sport Tibor Navracsics issued a Joint Statement on the World Day for Cultural Diversity for Dialogue and Development.

On the occasion of the World Day for Cultural Diversity for Dialogue and Development, we pay tribute to the essential role of cultural diversity in Europe and around the world for fostering dialogue, respect, and contributing to sustainable development and growth. Europe is a continent of cultural diversity. Our societies, institutions and laws are the outcome of centuries of exchanges of ideas, values, traditions and memories.

The European Union is preserving this longstanding tradition of cultural exchanges and contributing to the development of the creative industries and the preservation of cultural expressions in Europe throughout initiatives like the European Capitals of Culture, Erasmus+, Creative Europe or DiscoverEU – a unique opportunity for young people to explore and better understand Europe.

The new copyright directive ensures that in the future, libraries and other cultural heritage institutions, like archives or museums will be able to make copies of EU cultural heritage protected by copyright to preserve it, using modern digital techniques.

The EU is furthermore strongly engaged in cultural diplomacy on the global scene as an investment in peace, conflict prevention, stability, development and reconciliation.

The European Union’s work to promote cultural diversity worldwide has been especially fruitful during last year’s European Year of Cultural Heritage. Throughout the year, the EU launched initiatives to foster cultural exchanges worldwide, such as the Cultural Heritage Route in the Western Balkans and the pilot project of the European Houses of Culture. National cultural institutes from the 28 EU Member States also reinforced their cooperation through the network for European Union National Institutes for Culture.

Culture is also a source of sustainable growth and job creation. In this respect, the EU finances a series of projects across the world, including Creative Europe projects in countries from the EU’s Eastern Neighborhood; the Ethical Fashion program employing craftsmen in textile productions in Western Africa; or an annual program in the Caribbean and Cuba that stimulates the creative industries and mobilizes cultural heritage notably through sustainable tourism.

And the European Union will keep promoting the preservation of cultural heritage and the memory of history, thanks to a strong cooperation with civil society organizations, as the pillars of our societies.

That is why, as part of the UNESCO 2005 Convention on the Protection and Promotion of the Diversity of Cultural Expressions, we work to protect cultural heritage sites and fight illicit trade in cultural goods in the framework of the Unite4Heritage program in Syria, Libya and Yemen. In Central Asia, Afghanistan and Iran, the Silk Road heritage corridors program contributes to prosperity, peace and social cohesion.

Europe’s strength lies in its cultural diversity. This is why the EU together with its Member States and partners on the ground stays committed to support protection and promotion of cultural spaces and cultural exchanges as a powerful tool for dialogue and positive change locally, in Europe and worldwide, stated the EU Delegation to BiH.