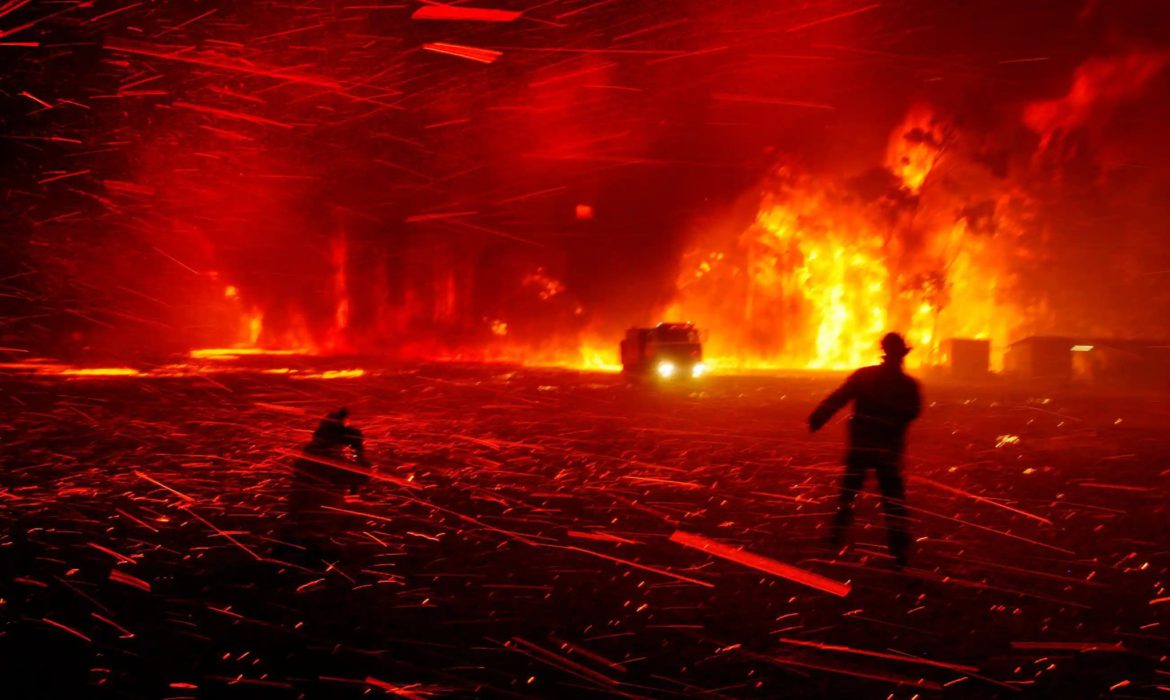 SARAJEVO, January 8 (FENA) – Some 50,000 nationals of Bosnia and Herzegovina live in Australia, and fortunately, none of them were killed in fires that rage across the continent. Also, there has been no information that someone’s property was destroyed, the BiH Ambassador to Australia Mirza Hajrić confirmed in a statement to FENA.

Still, he expressed concern about the fires that have been raging for months destroying this other homeland of BiH nationals who settled there.

“Our communities are very engaged in collecting and distributing supplies for Australia’s most deprived areas. There are many of our people who have volunteered and put themselves in the position of defending the country from this natural disaster,” added Ambassador Hajrić.

He particularly praised the work of the Sydney-based Bosnia Business Club, Mirsa Garibović, Kasim Salagić, Murat Ljukovac and Enko Hot, as well as Mile and Nikola Rajić of Canberra, who also drove to the most dangerous places with their trucks to deliver food, water, medicines and firefighting equipment.

Dozens of large-scale fires spread out of control across the east of the country, and there was fear that two fires in New South Wales and Victoria could be linked to a new mega-fire that could spread rapidly. Monday’s rainfall brought some relief, but not enough to put out fires.

Since the fires broke out in September, 25 people have been killed, more than 1,800 homes have been destroyed and about eight million acres of land have been burned, an area the size of Ireland or the state of South Carolina. 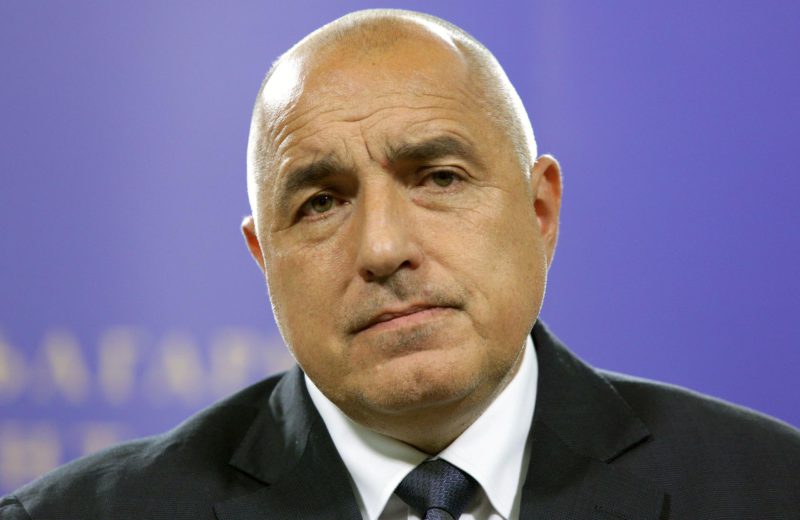 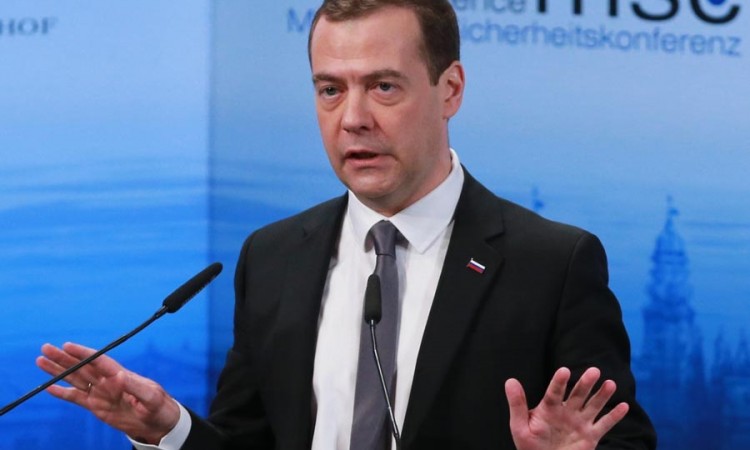 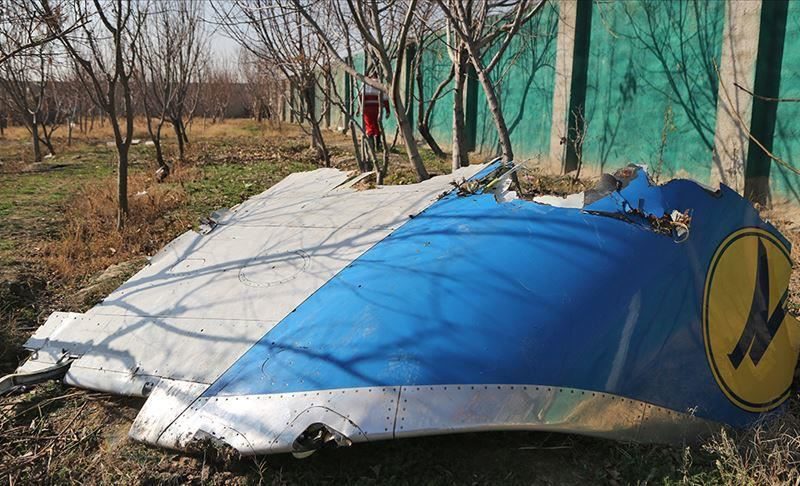 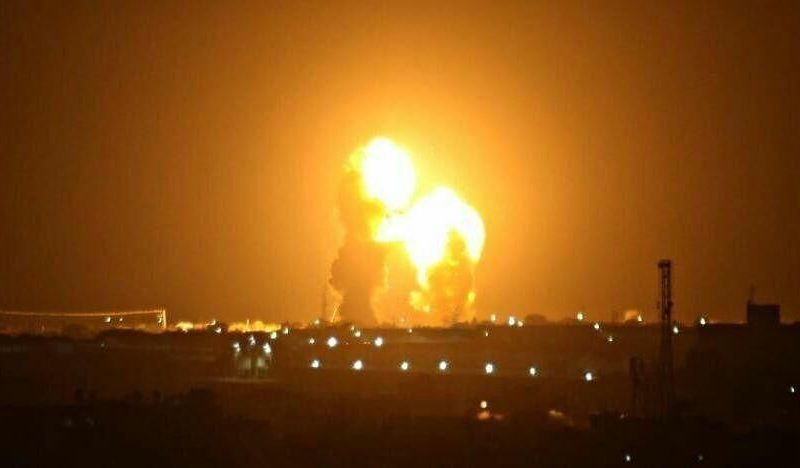 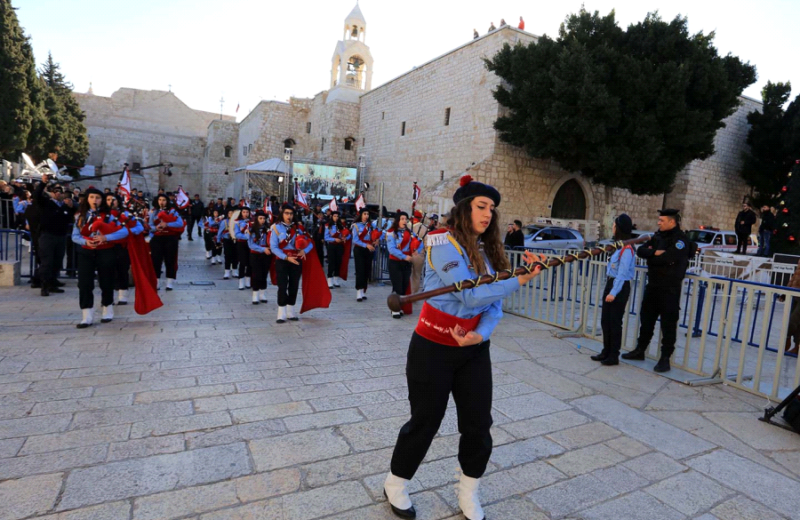 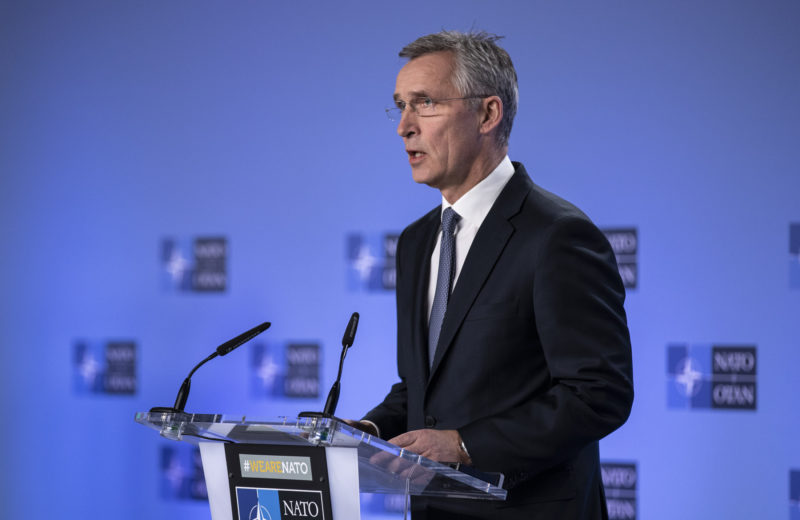 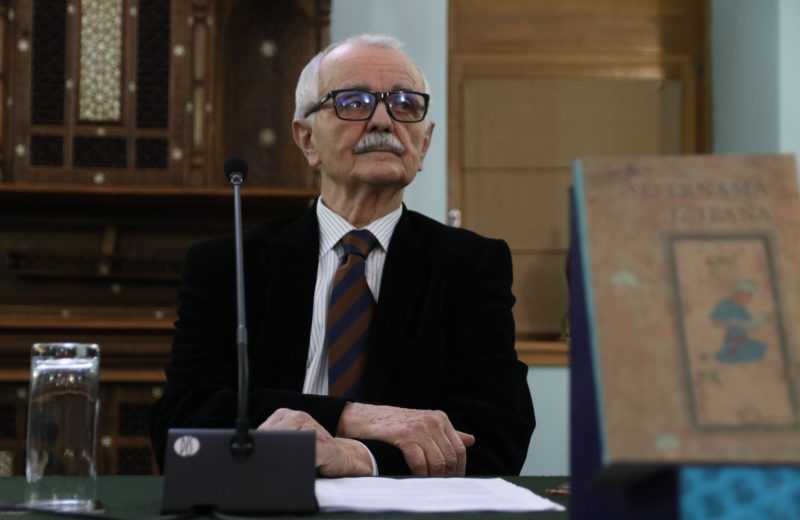 Somun: Unnecessary euphoria and fear of a new war in the Middle East 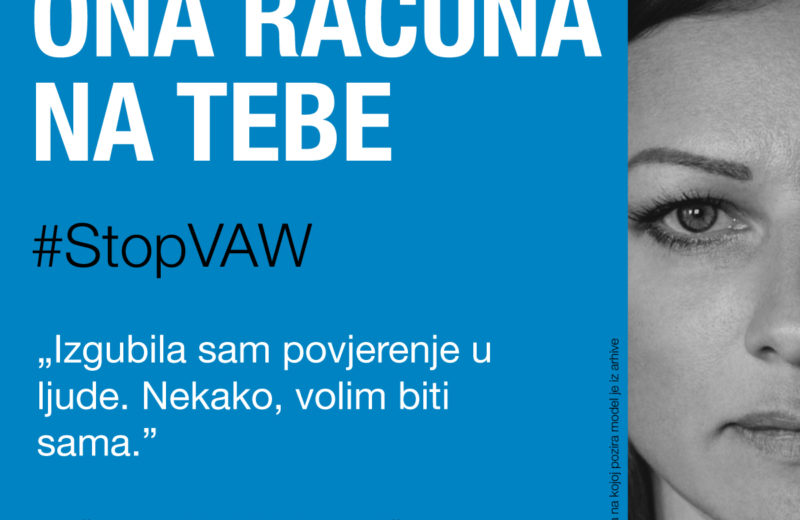 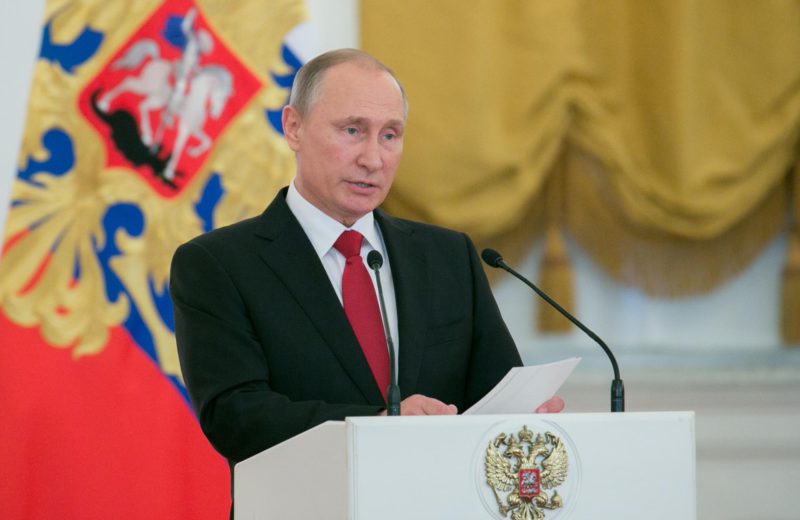 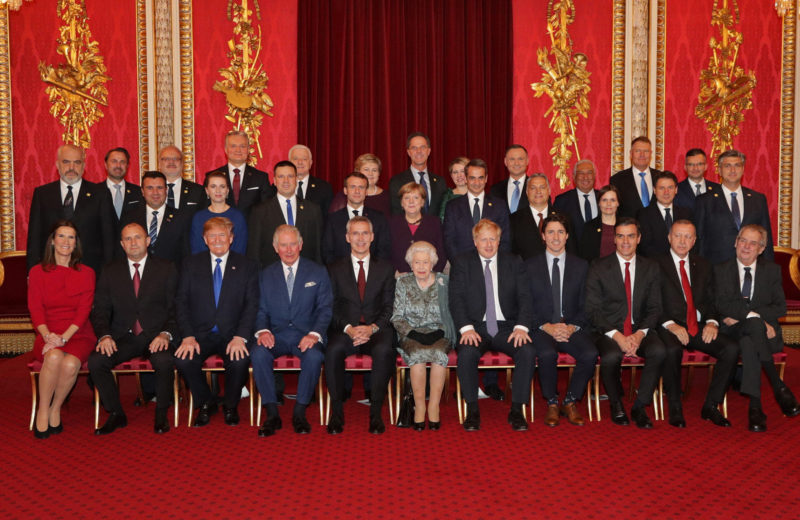