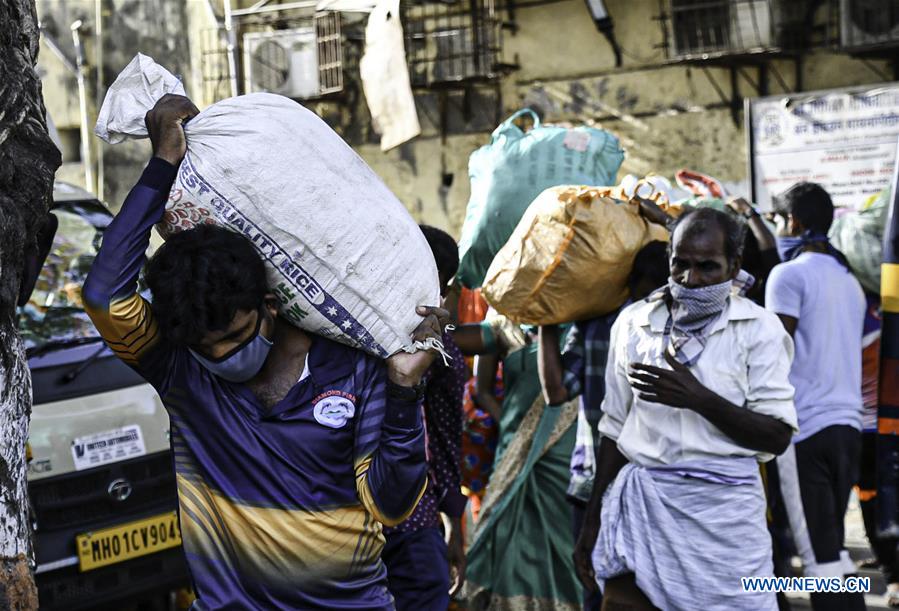 The country crossed the four lakh-mark on Sunday eight days after recording three lakh COVID-19 cases and has witnessed a surge of 2,34,747 infections from June 1 till 22.

The number of recoveries also continued to surge with 2,37,195 patients cured so far, while there were 1,74,387 active cases, according to the updated official figures at 8 am.

According to the Indian Council of Medical Research (ICMR), a cumulative total of 69,50,493 samples have been tested up to 21 June with 1,43,267 samples being tested on Sunday.

Of the 445 fresh fatalities reported till Monday morning, 186 were from Maharashtra, 63 from Delhi, 53 from Tamil Nadu, 43 from Uttar Pradesh, 25 from Gujarat, 15 from West Bengal, 14 from Madhya Pradesh, 12 from Rajasthan, 11 from Haryana, seven from Telangana, five each from Andhra Pradesh and Karnataka, two from Odisha, one each from Bihar, Jammu and Kashmir, Puducherry and Punjab.

India is the fourth worst-hit nation by the pandemic after the US, Brazil and Russia.

According to the Johns Hopkins University, which has been compiling COVID-19 data from all over the world, India is at the eighth position in terms of the death toll.

More than 70 per cent deaths took place due to comorbidities.