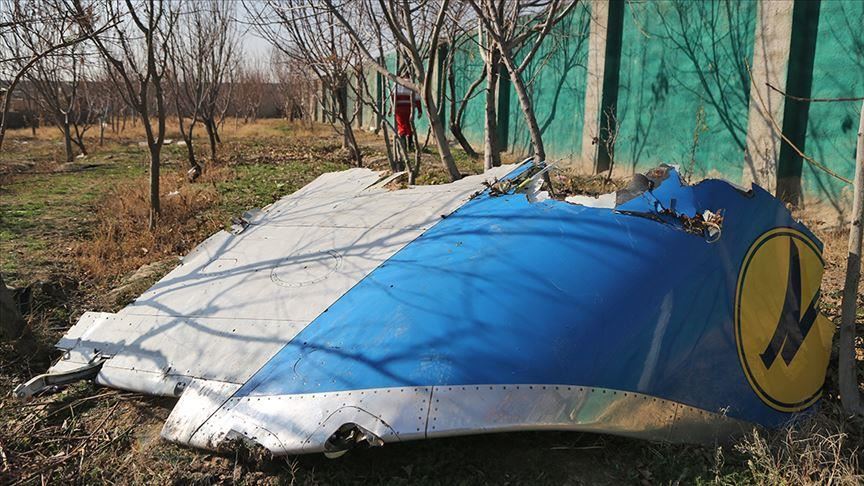 TEHRAN, January 8 (FENA/AA) – Iranian authorities have found the black boxes of a Ukrainian passenger plane that crashed just after takeoff from the capital Tehran, according to Iranian media.

According to the semi-official Mehr news agency, Ali Abedzadeh, head of the Iranian Civil Aviation Organization said the cause of the crash has yet to be determined.

Abedzadeh also announced that his country would not give the black boxes to Boeing, saying that they are considering handing them over to a third country, Anadolu Agency reports.

All 167 passengers and nine crew members on the plane died in the crash. The plane was bound for Ukraine’s capital Kiev.

Abedzadeh said the cause of the incident will be revealed after examination of the black box flight recorders, adding the process will be carried out by a commission of Iran’s Civil Aviation Organization.

“The Ukrainians can join the committee meetings,” he added.