Home International Koc: On this day, the Turkish people prevented an attempted coup 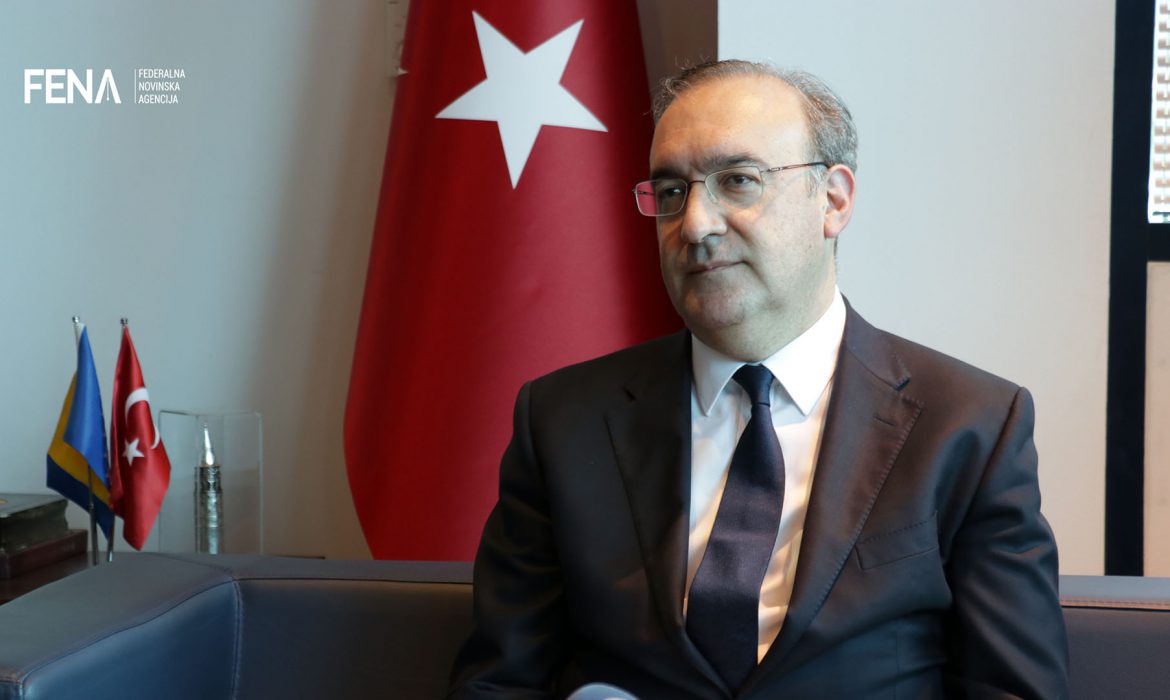 SARAJEVO, July 15 (FENA) – Ambassador of the Republic of Turkey to BiH Haldun Koc published an article today stating that four years ago, on July 15, 2016, the Turkish people lived through one of the greatest victories in their history because on that day they prevented an attempted coup, carried out in the form of a terrorist attack.

“Thanks to its strong democracy and institutionalized state system, the Republic of Turkey came out of that traumatic coup attempt not only intact but also stronger. With the help of the force of unity and integrity of the Turkish people, our country continues to progress with confident steps towards the future,” Koc wrote.

He added that Turkey carefully dealt on its territory and within the legal framework, with the terrorist organization FETÖ, which was behind the attempted coup.

“We will continue our struggle until the day when FETÖ will be removed from all areas in which it operates under various masks. In this process, we will continue to warn all our friends and partners, including Bosnia and Herzegovina, of FETÖ and call for cooperation, which international cooperation in the fight against terrorism as a global threat implies. We will continue fruitful cooperation with the BiH authorities with the ultimate goal of ending the existence of this organization in the country,” Koc wrote.

He added that the Turkish people are determined to transfer their democratic achievements to the future and that a projection of that determination can be seen in the actions of their country.

He reminded that currently all of humanity is facing a great catastrophe that we thought it could only happen to others.

He added that it is certain that the global pandemic we are going through will start new or strengthen existing trends, and what countries can do in this process is to try to bring the well-being of citizens to the highest level without harming global connections.

At a time when even deep-rooted traditional alliances are beginning to be called into question, every stakeholder should act with an understanding of the risks posed by global challenges.

Turkey is acting in accordance with this approach. Our country, which once again shows the achievements of its strong institutional structure during this shocking crisis, will continue to be one of the unshakable parts of global cooperation and dialogue,” Koc wrote in his article, published by the Turkish Embassy in BiH. 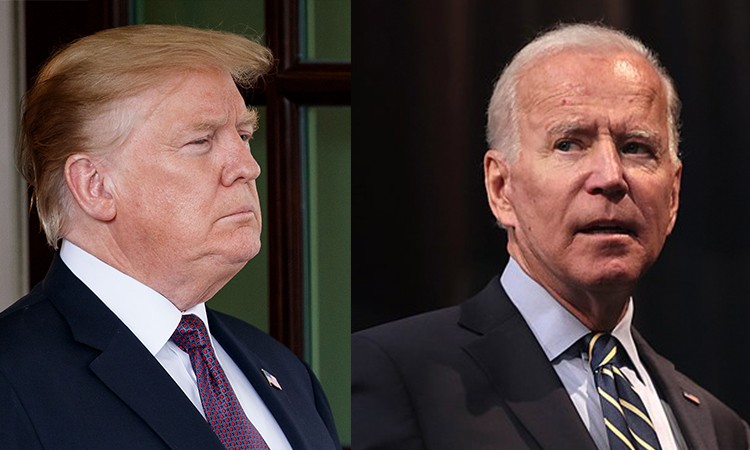