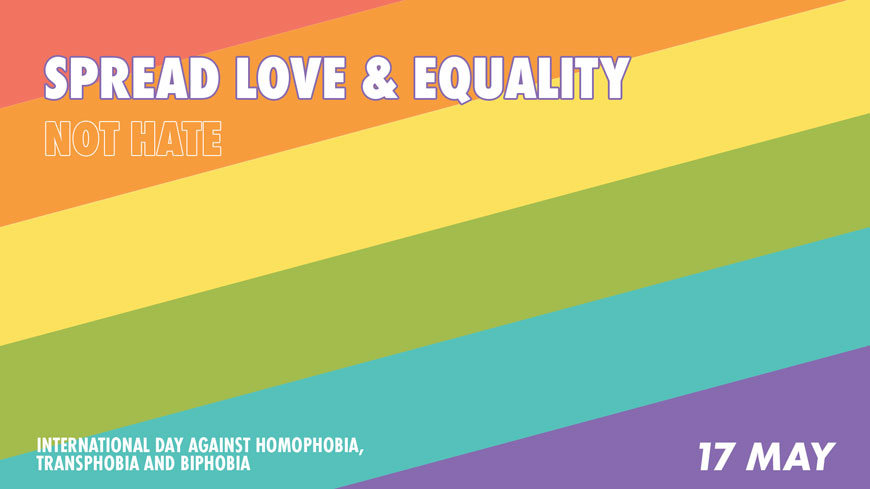 STRASBOURG, May 15 (FENA) – “As we prepare to mark the International Day Against Homophobia, Transphobia and Biphobia (17 May), I call on all member states of the Council of Europe to take firm action against hate speech targeting LGBTI people, which is dangerously spreading across Europe. Hateful and prejudiced statements, especially by officials and opinion-makers, are a major obstacle to achieving inclusion and equal human rights for Lesbian, Gay, Bisexual, Transgender and Intersex (LGBTI) people in Europe today, said in a statement the Council of Europe Commissioner for Human Rights, Dunja Mijatović.

Over the past year alone, I have expressed concerns about hate speech and threats against LGBTI people in several member states. During my visit to Poland in March 2019, I condemned inflammatory statements made at the time by high-ranking officials in the run-up to European and national elections. Since then, over 100 municipalities and regions in the country have adopted declarations and charters which, implicitly or explicitly, exclude LGBTI people, making them feel unwelcome in their own hometowns. Some TV channels aired anti-LGBTI documentaries, adding to this negative climate.

In the context of my country visits to Armenia, Bulgaria and Moldova, I came across hate speech against LGBTI people by politicians, religious leaders and groups belonging to what is commonly referred to as the anti-gender movement. I called on the authorities in Bosnia and Herzegovina and Georgia to protect Pride marches after outpourings of hateful comments and threats sought to prevent the marches from taking place. These are just a few examples from my work, but the trend is disturbingly widespread.

Far-right political parties in Spain, Sweden, Italy and Estonia have openly made disparaging comments against LGBTI people or threatened their rights. In the United Kingdom, debates about legal gender recognition, including in the media, have sometimes amounted to fearmongering against transgender people. Recently, I also raised concerns about draft legislation in Hungary which would block transgender people’s access to legal gender recognition.

When met with indifference and impunity, statements inciting hatred against LGBTI people send the signal to society at large that such views are tolerated (or sometimes even supported) by the authorities. This “license to hate” has direct consequences on the lives of LGBTI people.

Harassment on social media is on the rise everywhere. Some Pride marches have been violently attacked by neo-nazi supporters. Several community centers have been vandalized, including in Bulgaria, Slovenia and Hungary, and threats and physical attacks against LGBTI people and activists have been reported, including in Russia, France, Spain, and the United Kingdom.

The Fundamental Rights Agency (FRA) of the European Union (EU) released yesterday its second survey documenting life experiences of LGBTI people in EU member states, Serbia and North Macedonia. It should be a wake-up call to us all that the survey found no progress overall over the past seven years regarding LGBTI’s people experience of discrimination, harassment and violence against them.

This year’s International Day Against Homophobia, Transphobia and Biphobia is taking place in the context of the COVID-19 pandemic. I co-signed a joint statement with the UN Independent Expert on Sexual Orientation and Gender Identity and others alerting to the impacts of COVID-19 on LGBTI people and calling on states to ensure that the response to the pandemic takes into account their vulnerability and specific needs. COVID-19 is exposing in plain sight the consequences of our collective failure to eliminate hate and prejudices against LGBTI people in our societies. It is also disgraceful that COVID-19 should become yet another outlet for hate speech, and I am concerned about statements by religious leaders, for example in Ukraine and Turkey, associating LGBTI people with the outbreak of diseases or a supposed divine punishment.

It’s time to stop the spread of hate against LGBTI people. Europe has been at the forefront of efforts to better recognize the rights of LGBTI people and it is imperative that member states react quickly to stem this apparent backlash. I call on political leaders to publicly condemn incitement to hatred against LGBTI people and to ensure that the necessary tools are in place to investigate and prosecute hate speech and hate crimes motivated by sexual orientation, gender identity and sex characteristics. LGBTI human rights defenders must be protected and able to conduct their work in a safe and enabling environment.

I also call on the media to report on LGBTI issues objectively and with respect. It is the member states’ responsibility to address societal prejudices against LGBTI people, to protect their human rights, and to ensure that they can fully participate in our societies as equal citizens,” stated the Human Rights Commissioner Dunja Mijatović in his address on the occasion of May 17, International Day Against Homophobia, Transphobia and Biphobia. 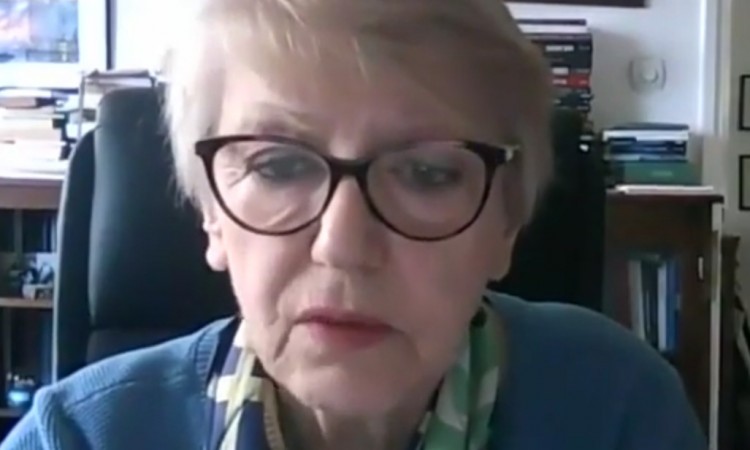 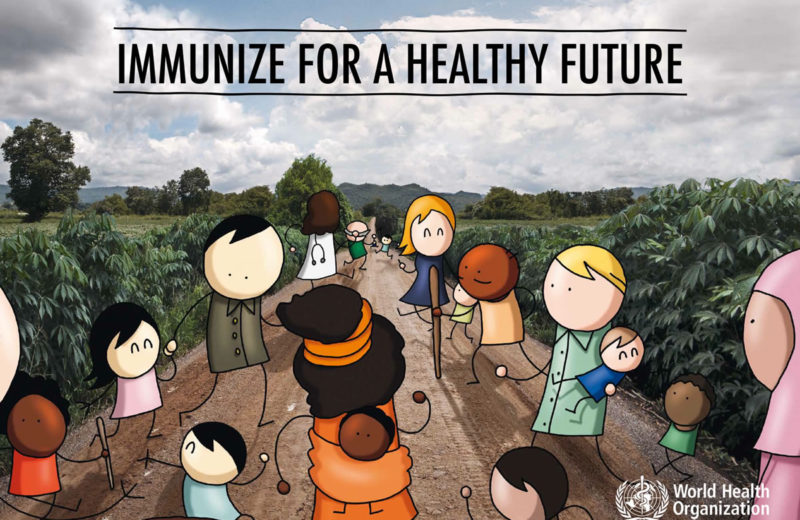