ZAGREB, September 16 (FENA) – President of the Republic of Croatia Zoran Milanović met today in Zagreb with Milorad Dodik, a member of the Presidency of Bosnia and Herzegovina from the RS, who came to Zagreb at the invitation of President Milanović.

Milanović and Dodik discussed the situation in Bosnia and Herzegovina and its Euro-Atlantic prospects, problems in the implementation of the Dayton Agreement, and the position and rights of all three constituent peoples, Croats, Serbs and Bosniaks, said the Office of the President of the Republic of Croatia.

Milanović’s office added that the continuation of the dialogue between the representatives of all three peoples in Bosnia and Herzegovina is important for a stable and functional Bosnia and Herzegovina, which the Republic of Croatia, as a friendly and neighboring country, is ready to give its contribution. 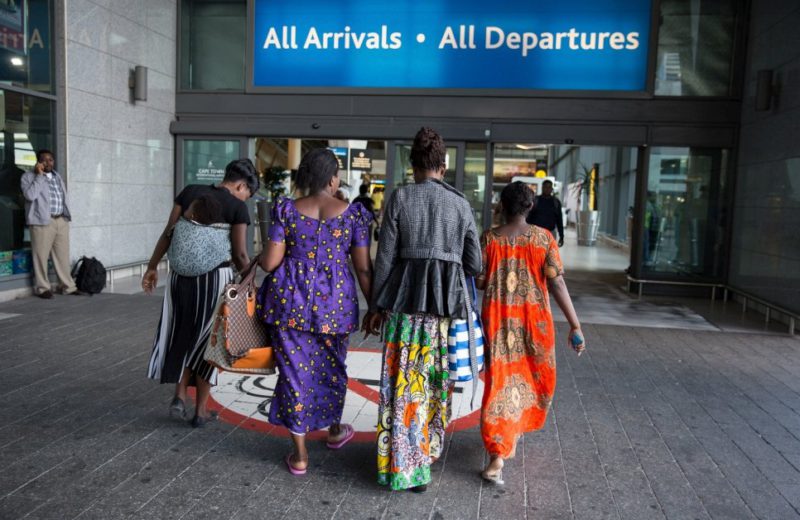