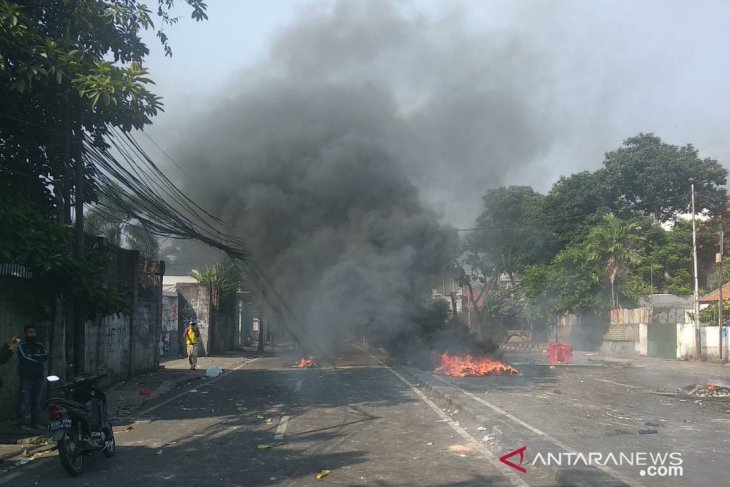 The protestors clashed, as they alleged massive fraud in the presidential elections whose final result was officially declared by the General Elections Commission (KPU) at a plenary session on early Tuesday (May 21).

Jakarta Governor Baswedan was quoted by Elshinta Radio as saying that thorough investigation was necessary to find what had truly transpired on Tuesday evening and early Wednesday in a bid to to solve the problem.

He also appealed to all societal elements to cooperate, so that the political process can be conducted through legal procedures rather than through rioting on the street.

It was also reported that the Indonesian police had arrested no less than 20 people on grounds of inciting crowds to run riot in the Tanah Abang area, Central Jakarta, from Tuesday evening to early Wednesday.

On early May 21, at 1:28 a.m. local time, the KPU had made an official declaration of Jokowi winning the presidential election after the conclusion of the national vote tally.

The Jokowi-Amin pair had declared victory, while the Prabowo-Sandi pair rejected the KPU’s official tabulation result and vowed to challenge it by filing an official complaint with the Constitutional Court (MK).