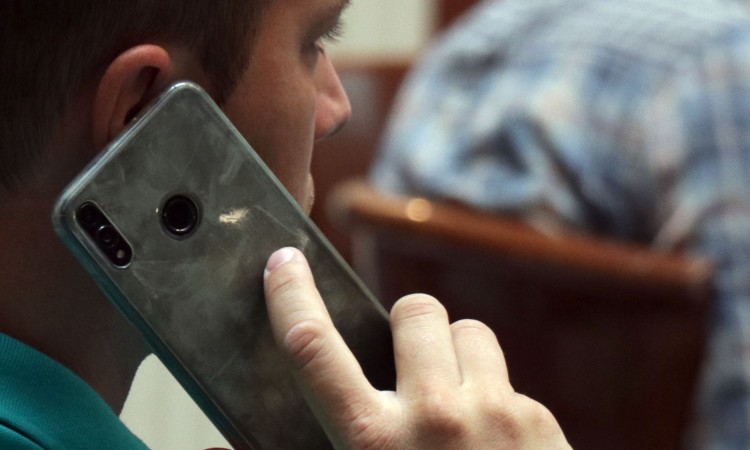 SARAJEVO, July 2 (FENA) – As of July 1, the countries of the Western Balkans (Albania, Bosnia and Herzegovina, Montenegro, Kosovo, North Macedonia and Serbia) have set the maximum price of roaming charges in mobile telephony applied in accordance with the rule “as in domestic mobile traffic”.

This is defined by the Agreement on lowering the prices of services in public mobile communication networks in the Western Balkans region, which was signed at the digital summit in April 2019 in Belgrade, and which entered into force on July 1, 2019.

In order to prevent misuse or excessive consumption of roaming services, the Terms of Use define the measures that are applied within the appropriate use policy, the Communications Regulatory Agency of BiH confirmed for FENA.

Measures include the requirement for additional proof of residence in BiH or other stable links with BiH, and the application of a control mechanism to determine whether the user has had a higher consumption of mobile services in the domestic market than the consumption in roaming and whether the user has mostly stayed in BiH, or outside the country, in the Western Balkans region.

By introducing the “roaming charges as in domestic traffic” rule, users will pay for services in accordance with the tariffs and packages agreed with their domestic traffic operator, i.e. they will not pay additional fees when traveling within the Western Balkans region.

Traffic generated within the Western Balkans region (calls, SMS messages, mobile internet) will be charged or deducted from the bonus included in the tariff package in the same way as if the user were at home. It will be the same for the user whether they use a mobile phone while traveling within the region or they use it in Bosnia and Herzegovina.