Home International Regional Cooperation Bregu: Common regional market is a rule of thumb, not a law of nature

SARAJEVO/TIRANA, June 9 (FENA) –  “Common Regional Market (CRM) is a rule of thumb, not a law of nature. It doesn’t apply to every single national vision a government or economy in the region has, nor to every kind of good or bad bilateral relations. It is a broaden-and-build plan, endorsed by the Leaders of this region to enable a better region. The RCC is only trying to steer an intense process focused on delivering on the CRM commitments in a delicate political and economic context. While there are clear results and significant efforts already invested, teams are still having a hard time advancing the agendas, especially the important freedom of movement ones” Majlinda Bregu, Secretary-General of the Regional Cooperation Council (RCC) said at today’s meeting of the Ministers of Foreign Affairs within the Berlin Process Summit.

“Regional cooperation is not important because of Berlin, Brussels, Washington, Paris, Rome, Wien, or because all partners are asking for it! It is the name of the game the region has chosen in order to work in a process that enables certain benefits to its citizens be it in trade, transport bottlenecks, or unleashing the potentials of the four freedoms, green and digital transition. And more importantly, the future is not an agreement in summits, but it is about people: depopulation, education, business, technology, jobs, digital, connectivity, etc. Having this big picture in mind, the RCC works with its regional partners on concrete actions, like the CRM or the regional success story of the Roaming Free Western Balkans that will become reality in less than a month, on 1 July.”

“Although some clear results and significant efforts have already been invested embarking on the CRM implementation, we still have miles ahead of us, especially on the important freedom of movement agreements that will facilitate intra-regional mobility, and simplified administrative procedures for freedom of movement based on biometric IDs; coordinated facilitation of travel conditions of third party citizens, as well as regional recognition of higher education qualifications and professional qualifications of Doctors of Medicine, Doctors of dental medicine and Architects, as well as the extension of the Green Lanes 2.0 aiming at achieving integrated (“one-stop-shop”) border crossing points/common crossing points in the region, but also between the EU and the Western Balkans,” Bregu added.

77% of Western Balkan citizens think that regional cooperation can contribute to the better political, economic or security situation in their economy, while half of the Western Balkan citizens consider that the relationships in WB are twice better nowadays than back in 2014 when the Berlin Process started. Over one-third (35%) view the overall atmosphere in the Western Balkans through far more positive lens than the high-level political rhetoric, as the RCC’s soon-to-be-published Balkan Barometer public and business annual survey repeatedly confirms.

At the last year’s Berlin Process Summit held on 10 November 2020 in Sofia, the Western Balkans leaders endorsed Common Regional Market Action Plan and Green Agenda for the Western Balkans, putting the RCC in charge of its implementation.

The ministerial meeting was hosted by Heiko Maas, Federal Minister for Foreign Affairs in Germany who highlighted the importance of the Berlin Process for the Western Balkans, commending the Regional Cooperation Council’s Initiatives boosting regional cooperation and leading to the faster economic and social growth of the Western Balkans on its EU path.

Beside Secretary-General Majlinda Bregu, Commissioner for Neighbourhood and Enlargement of the European Commission, Olivér Várhelyi (DG NEAR), the Secretary-General of the EU External Action Service, Stefano Sannino also addressed the gathered participants, Ministers of Foreign Affairs of all Western Balkans 6 economies, but also representatives of civil society organizations presenting their perspectives on regional cooperation and priorities on region’s EU integration path, stated the RCC. 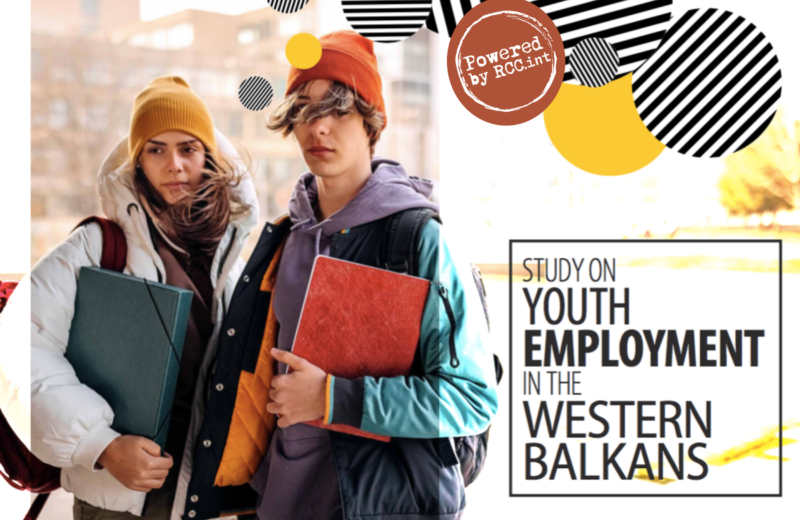 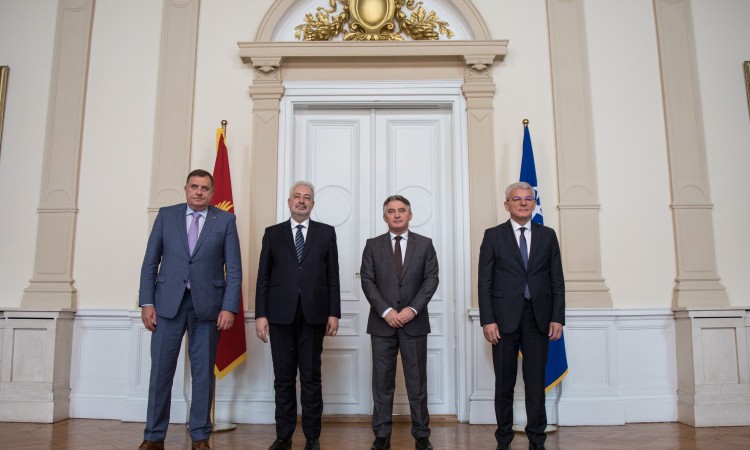 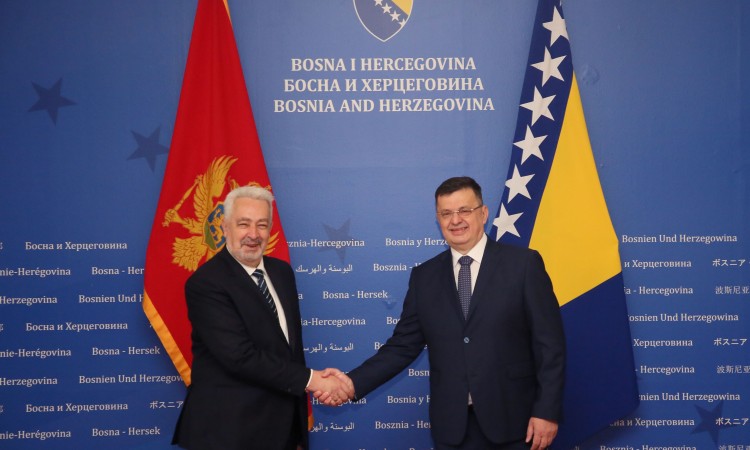 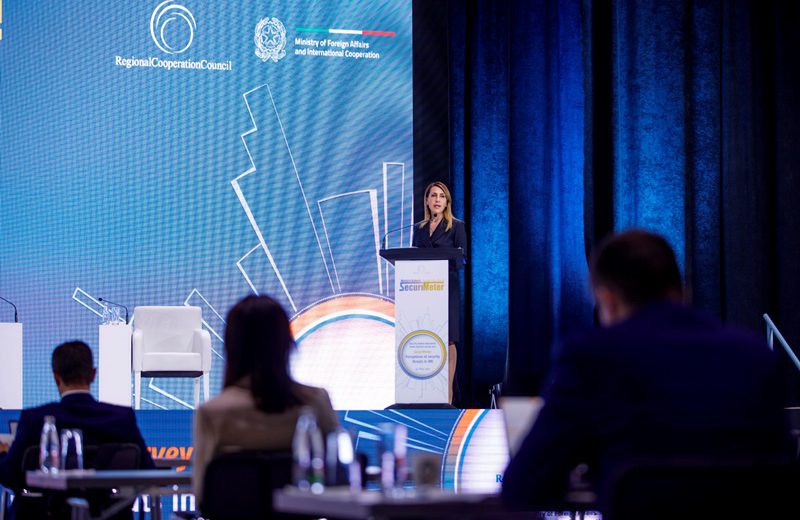 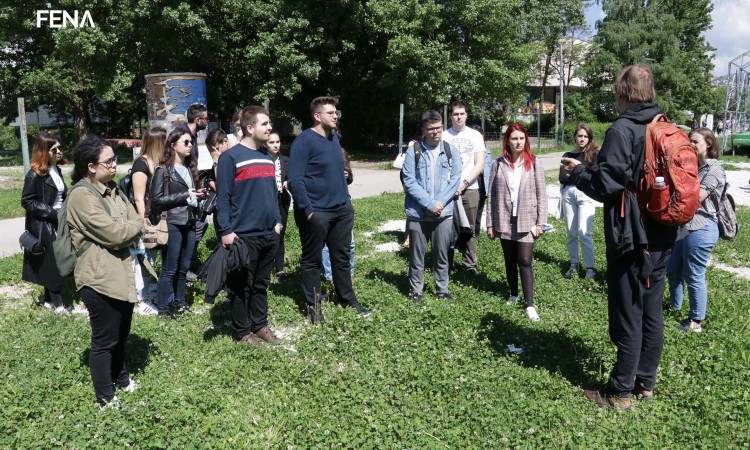 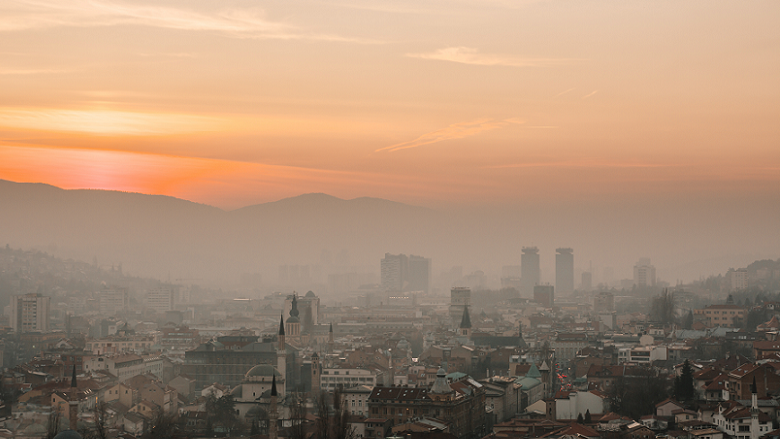