SARAJEVO, March 26 (FENA) – Think how to help children and young people, think positively, because they no longer want hate speech, said Rownak Khan, UNICEF Representative in BiH, who addressed journalists and citizens at the conference “The Role of the Media in strengthening dialogue and social cohesion within and between Bosnia and Herzegovina, Montenegro and Serbia.”

The conference, hosted in Sarajevo, which brought together journalists and editors from the region as part of the Dialogue for the Future (DFF) project implemented by UNDP, UNICEF and UNESCO, emphasized the importance of the role of the media in supporting dialogue and social cohesion between these three countries but also within them.

They discussed the responsibility of the media in reporting on topics important for improving social cohesion and dialogue, as well as the fight against hate speech, dealing with the problem of misinformation and biased reporting.

This was emphasized in the introduction to the conference by representatives of United Nations organizations in Bosnia and Herzegovina, emphasizing that the media should focus on providing accurate and credible news and that they should achieve cohesion at the regional level.

“Social cohesion is the key to the resilience of a country, to solidarity and activism for the benefit of the entire community. This COVID-19 pandemic showed how much responsibility we have towards each other. Therefore, we are happy to have the opportunity to connect with you and this is an opportunity to connect with each other,” said Ingrid Macdonald, UN Resident Coordinator in Bosnia and Herzegovina.

The importance of social cohesion for the entire region was also underlined by UNICEF Representative in BiH Rownak Khan, warning of responsibility in this regard.

“The media have a key role in this process. When we are confused, scared, the media should provide accurate information that will remove the uncertainty. At the same time, the media should maintain the standards of freedom of speech, because that freedom is a fundamental human right. The pen is in the hands of journalists and therefore the responsibility that comes with it. Think how to help children and young people, think positively because they no longer want to listen to hate speech,” Khan pointed out in her introductory address.

The regional coordinator of the “Dialogue for the Future” project, Alma Mirvić, presented its results so far, which include suggestions from over 1,500 participants from BiH, Montenegro and Serbia.

Among other things, a regional platform for youth media cooperation called UPSHIFT was created and 19 cross-border projects in 36 local communities in these three countries were funded.

At the conference, editors, journalists and media workers on four panels discussed the responsibility of digital media for hate speech found in their content, the role of the media as a cohesive factor, as well as the value system in today’s media and their audience.

The panelists emphasized the importance of improving the media literacy of the audience, but also the continuous education of media workers, and their mutual cooperation in the promotion of dialogue and positive values.

At the end of the conference, the participants adopted a series of recommendations that will be included in the Media Charter, which advocates for the improvement of dialogue and the promotion of social cohesion among the participating countries and between them. The charter will be delivered to all the media outlets in the region.

The DFF regional program is being implemented in partnership with the presidency cabinets and governments in Bosnia and Herzegovina, Montenegro and Serbia, with the support of the Peacebuilding Fund (UN PBF). 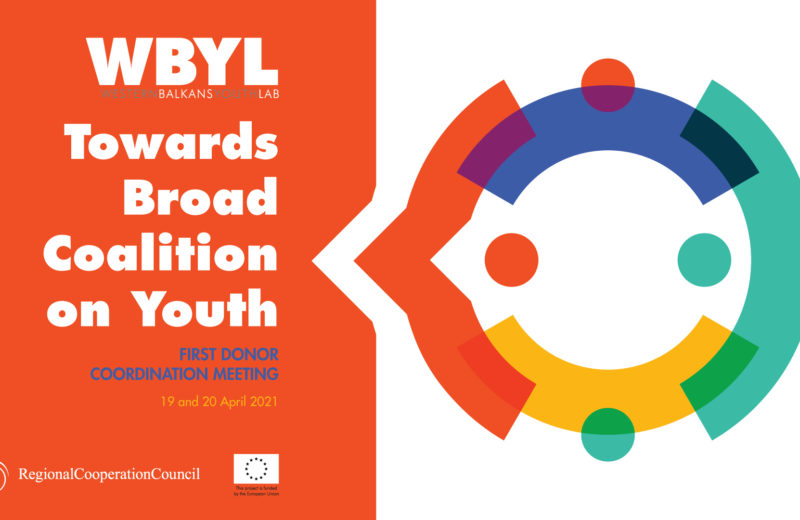 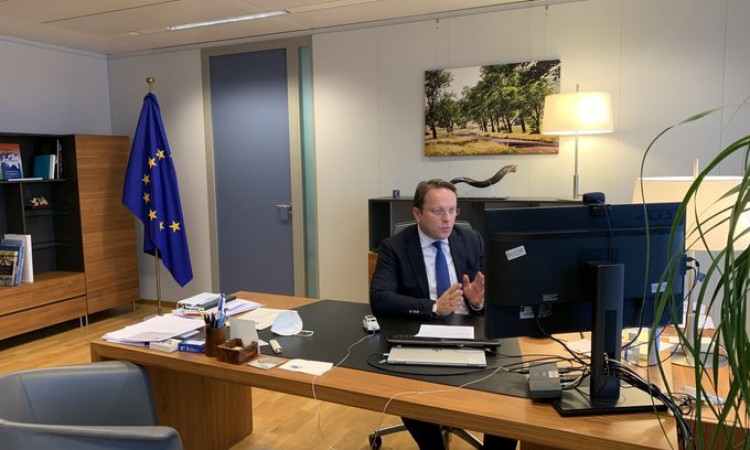 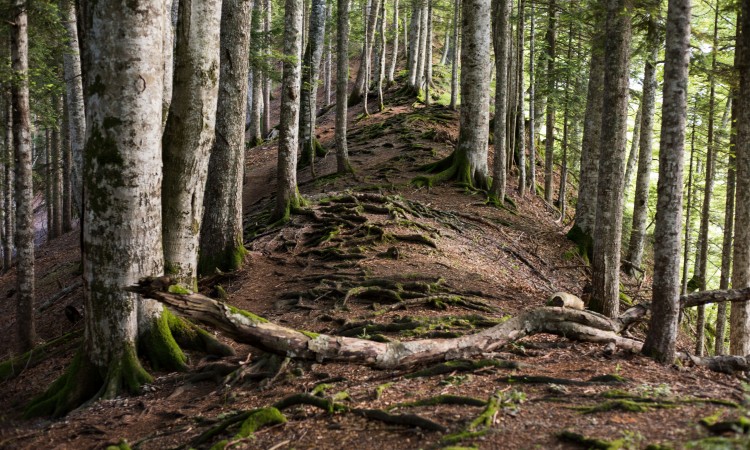