Home International Regional Cooperation Džaferović: A rhetoric of ethnic redrawing of borders belongs to past centuries 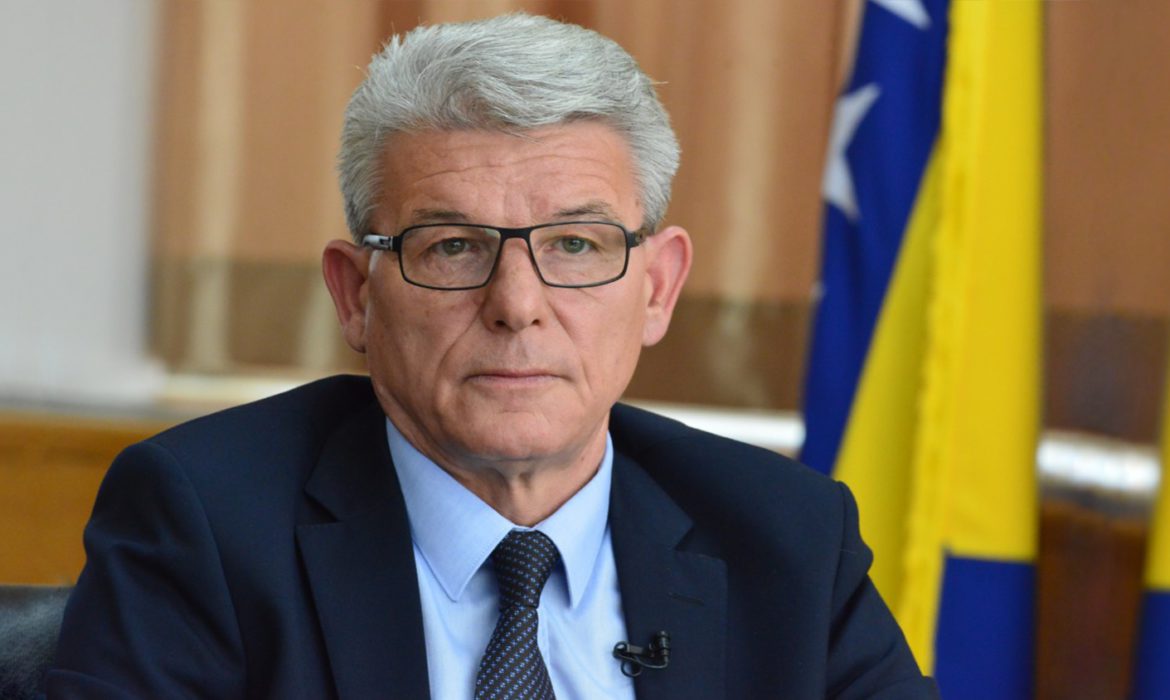 SARAJEVO, September 19 (FENA) – A rhetoric about ethnic redrawing of borders is the rhetoric of past centuries. The geostrategic configuration of the region has been completed and there will be no new borders and new states in the Western Balkans, stated the BiH Presidency member Šefik Džaferović in an interview with Serbian daily newspaper ‘Danas’.

Džaferović emphasized that cooperation in the region, with mutual respect and appreciation, must not have an alternative, and that the strategic commitment of the region is integration into the EU and NATO.

“I think that this process can relax the relations and provide security and a better living environment for citizens. The countries of the Western Balkans should cooperate with each other, respecting each other,” he said.

Džaferović pointed out that open issues should be resolved through talks and agreements.

“Where there is no agreement, international law should be applied. Our peoples live in all countries of the region, which is a very important fact,” Džaferović pointed out.

When asked whether the phrase “the Serbian world” should be taken seriously, Džaferović answered in the affirmative.

“Of course, because it is, as it is presented by Serbian officials, just another name for Greater Serbia. The statements of Serbian officials cannot and must not be understood differently when they say that it is the unification of the Serb people in both the political and statehood sense. This is a dangerous message, which is a continuation of the rhetoric about Greater Serbia, that is, Milošević’s vocabulary about ‘all Serbs in one state'” Džaferović pointed out.

“I consider it extremely important that Merkel prevented attempts to exchange territories and redraw borders. If her visit will contribute to preserving a credible European perspective for Albania and all other countries in the region, on the one hand, and contribute to calming of growing tensions between Serbia and its neighboring countries, which we have witnessed in recent days, then the visit will make full sense,” concluded Džaferović.