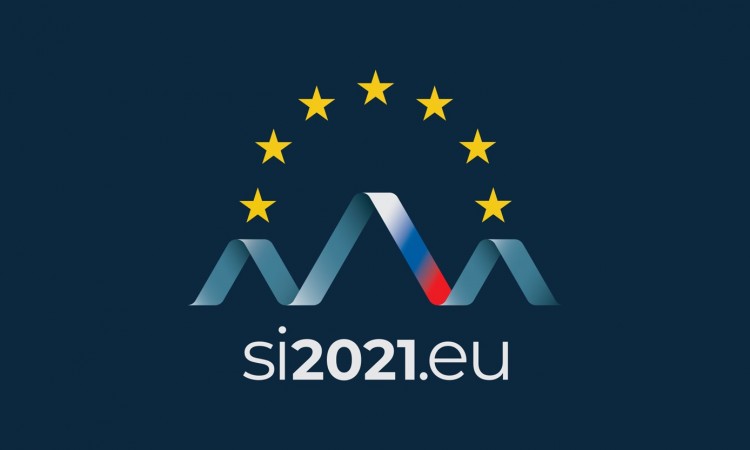 LJUBLJANA/SARAJEVO, July 1 (FENA) – As of today, July 1, the Republic of Slovenia is presiding over the Council of the European Union, and its presidency will be based on the slogan “Together. Resilient. Europe.”

In presenting the priorities, Foreign Minister Anže Logar stressed that Slovenia is assuming the presidency at a crucial moment when the EU is adopting important packages concerning the green and digital transformation and the building of the EU’s resilience. “The presidency is an opportunity to strengthen the integration within the EU27 and within EU institutions and to direct development towards an innovative and creative community based on sustainable development.”

The Presidency will be based on four substantive pillars, brought together under the slogan “Together. Resilient. Europe.” Slovenia has given priority to strengthening the Union’s resilience, recovery and strategic autonomy. Minister Logar stressed the need for the Union to actively build on the lessons learned during the pandemic. As we strive for a recovery that will cover all sectors of the economy and all parts of society as quickly as possible, special attention will be paid to the Recovery Mechanism and the Next Generation EU recovery package. The latter is based on green and digital transitions.

Strengthening European values that form the basis of mutual cooperation and our understanding of common challenges will be at the heart of Slovenia’s third objective.

The rule of law and its strengthening are the values on which the European Union is founded and stands firm. Therefore, Slovenian Presidency will strive for synergies between the various mechanisms of the European Union as regards the rule of law and for a better understanding of the different systems in the Member States. In this context, Minister Logar said that “we believe that a good understanding of constitutional, socio-economic, political, historical and all other similarities and differences between the Member States can help strengthen the rule of law in the EU”.

“We cannot ignore the active and visible role of the Union in the international community,” stressed the Minister. Slovenia will devote particular attention to the situation in the immediate neighborhood and the development of transatlantic relations.

“The European future of the Western Balkan countries and the continuation of the enlargement process must become the Union’s strategic interest”, the Minister said. “Our roadmap is focused on socio-economic recovery and the integration of the Western Balkans into different European policy areas, ranging from infrastructure, transport and energy connectivity to research and innovation, decarbonization, digitalization and cyber resilience. All this is crucial for a credible and secure European Union, which we would like to highlight at the EU-Western Balkans Summit, hosted by Slovenia this autumn.”

On 1 July, Slovenia takes the helm of the EU for the second time. “The success of the Slovenian Presidency, as well as of the European Union as such, depends on joint efforts by the Member States and European institutions to seize the opportunity and improve the Union’s functioning before future crises. At the same time, let us make sure that we can successfully face the current economic, social and also geostrategic challenges,” urged Minister Logar.

In ensuring the active and visible role of the European Union in the international community, Slovenia will pay attention to the situation in the immediate neighborhood and to the development of transatlantic relations, announced the Embassy of the Republic of Slovenia in Bosnia and Herzegovina.

On June 25, the Republic of Slovenia marked the 30th anniversary of independence and statehood. Since May 1, 2004, the Republic of Slovenia has been a full member of the European Union. Slovenia held the presidency of the Council of the EU for the first time in the first half of 2008, and the second presidency of the Council of the European Union begins today.