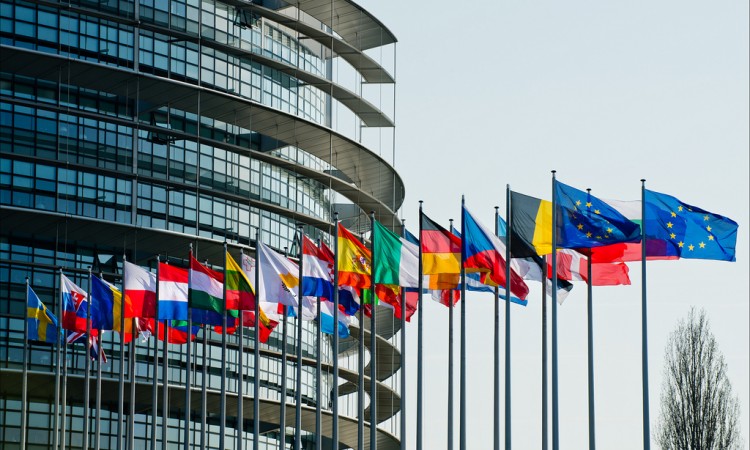 BRUSSELS/SARAJEVO, March 19 (FENA) – The Digital Green Certificate is meant to ease travel within the European Union. The proposals includes also the instruments to slowly open up to the world again. The proposals also include instruments for a slow reopening to the world, FENA learns from the European Commission’s headquarters in Brussels in response to the question of whether the introduction of the so-called COVID passports for non-EU countries restrict their entry and travel into the EU regardless of the existence of a visa-free regime.

In the medium-term, where the Commission is satisfied that a third country issues certificates in compliance with international standards and systems which are interoperable with the EU system, the Commission can issue an “adequacy decision” through an implementing act based on the regulation proposed today. Then, such third country certificates would be accepted under the same conditions as Digital Green Certificates,” it is stated in the response.

FENA also inquired what would be the status of citizens of BiH and other countries that are or will be vaccinated, with vaccines from Russia or China, and whether they can count on free entry into the EU territory.

“In both cases, it is important to note that the rules for acceptance of proof of vaccination would be the same as for EU nationals: vaccines that have received EU-wide market authorization have to be accepted, but the Member States can decide to accept other vaccines in addition,” it is stated in the response from the European Commission officials. 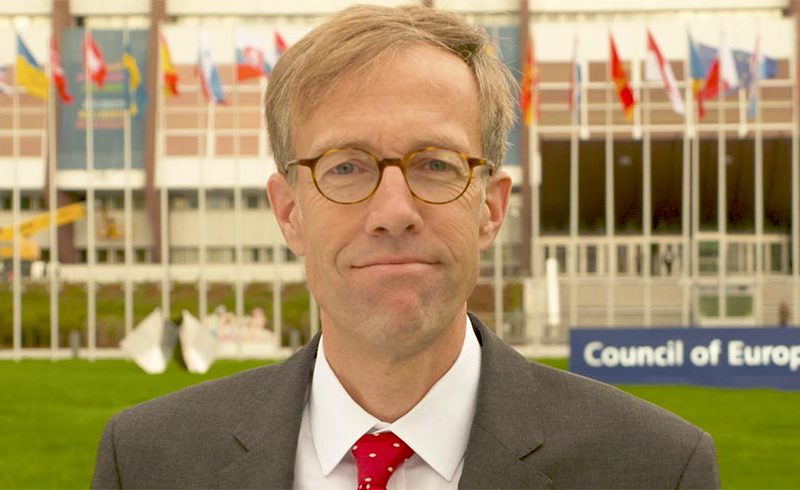 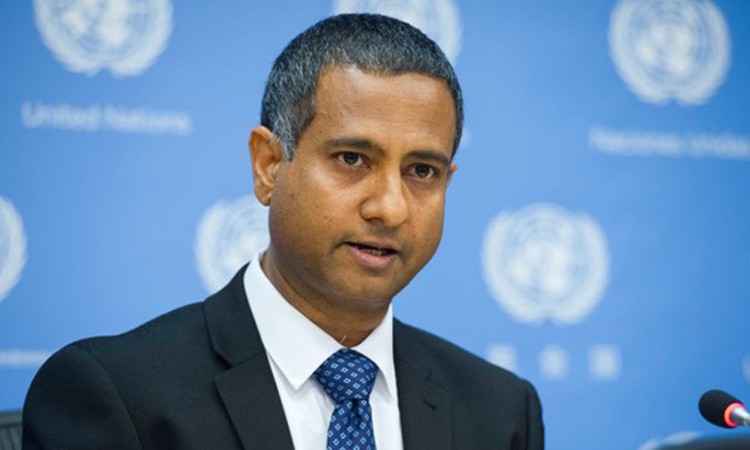