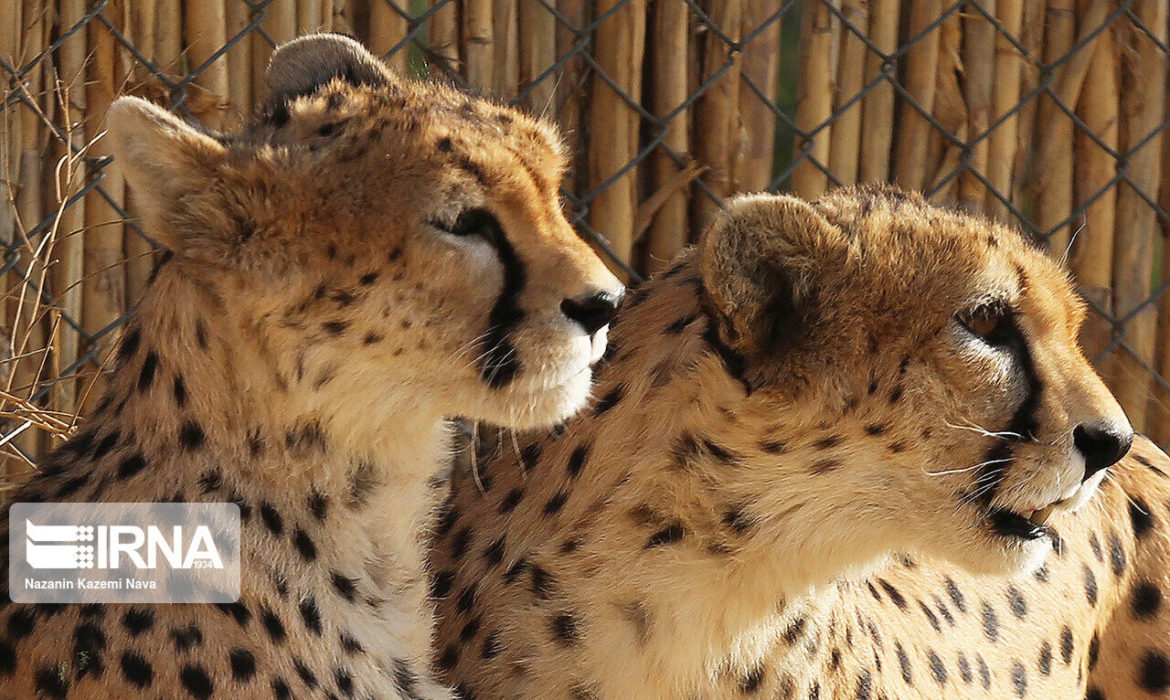 TEHRAN, August 31 (FENA) – Deputy Head of Iranian Department of Environment Kiumars Kalantari said on Monday that saving the Iranian cheetah that is an endangered species is the DoE of highest priority.

Speaking on the occasion of Asian Cheetah National Day through video conferencing, Shahrivar 9 (August 30), Kalantari said that Iranian Department of Environment will spare no efforts to save Persian Cheetah, a subcategory of Asian cheetah, from having a fate like those of the Iranian lion and Caspian tiger, IRNA stated.

Kalantari said that Iranian Department of Environment released three cheetahs (Koshki, Delbar, and Iran) is among the big achievements of the environmentalists in this regard; there are four families of cheetahs in Turan National Park.

Iran has negotiated with the United Nations Development Program (UNDP) and is also launching a project with Italy. Iran is waiting for the Italian side’s answer, he said.

In an episode in central Iran on 31 August 1994, a man who had no information about cheetahs shot two cheetah cubs in fear that they might attack him. In 2003, the day was named the national day for protecting cheetahs. 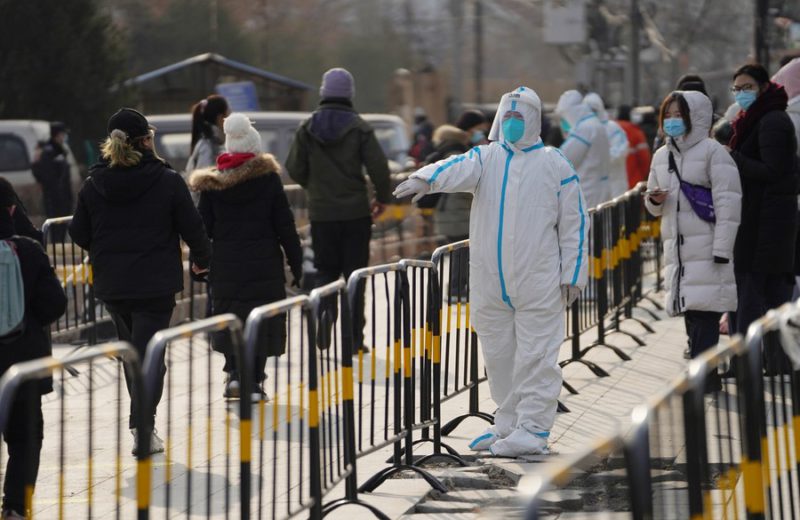 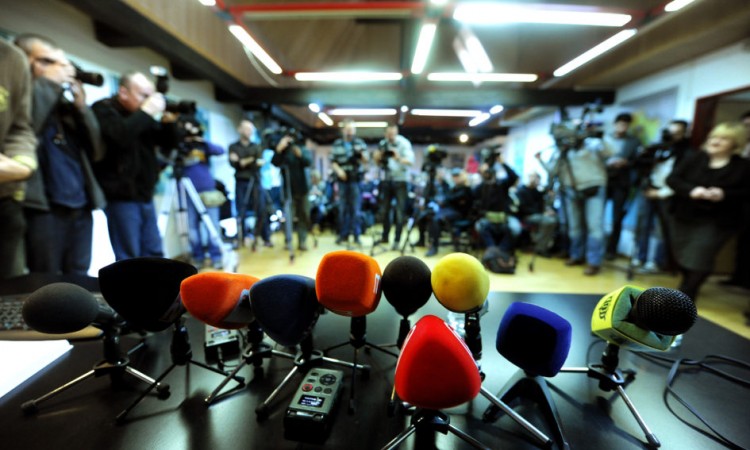