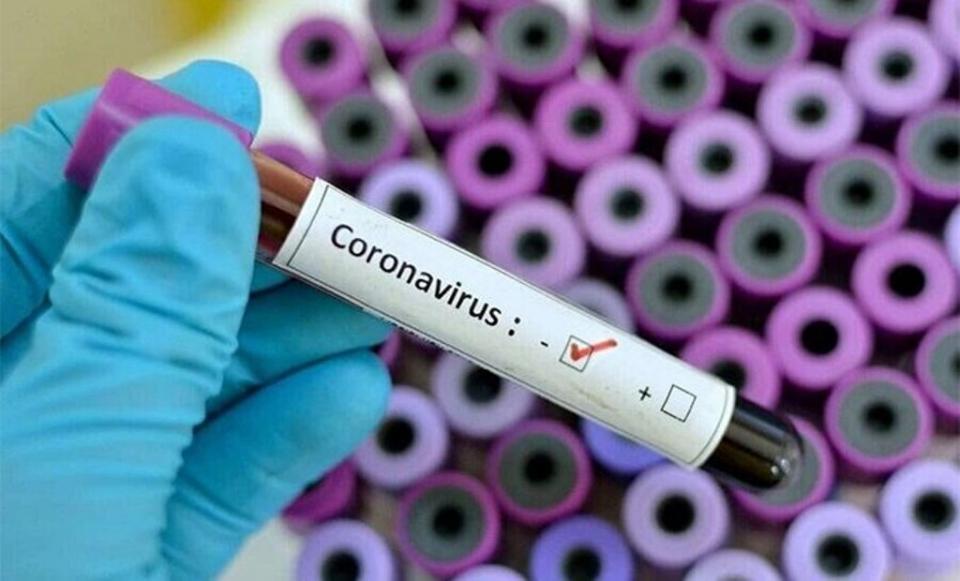 STOCKHOLM, August 31 (FENA) — Sweden’s contact tracing model during the COVID-19 epidemic, which largely places responsibility on infected individuals to notify anyone they have come into contact with, has sparked debate.

The approach may even constitute a violation of Sweden’s Communicable Diseases Act, according to Peet Tull, former head of the communicable diseases unit at the National Board of Health and Welfare and one of the architects of the Act, Xinhua announced.

Tull told Swedish Television (SVT) on Sunday that placing the responsibility for contact tracing on patients will limit the potential to prevent the virus from spreading.

“If it is the patient alone who takes care of this and no one is responsible for coordinating it all, then we won’t know who the patient has met and if the individuals they’ve been in close contact with have been tested,” he told SVT.

A survey by SVT among Sweden’s regional authorities showed that a majority of regions more or less let patients handle contact tracing themselves.

The Public Health Agency also backs the model. In a television interview on Aug. 23, state epidemiologist Anders Tegnell said that the method has worked before in Sweden in relation to other diseases such as chlamydia.

Since COVID-19 is classified as “a disease that is dangerous to public health” in Sweden, contact tracing must be conducted in accordance with the country’s Communicable Diseases Act. Tull told SVT that the Swedish regions that are placing responsibility on individual patients to notify those they have come into contact with of their positive test results may be going against that law. 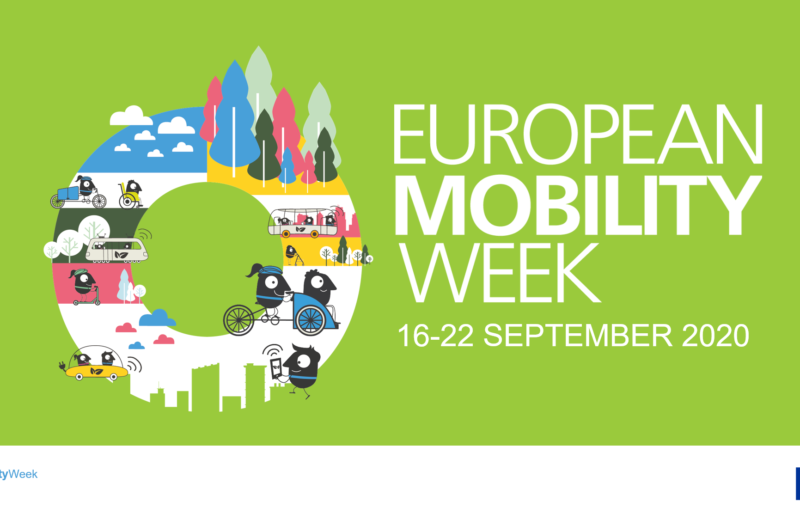