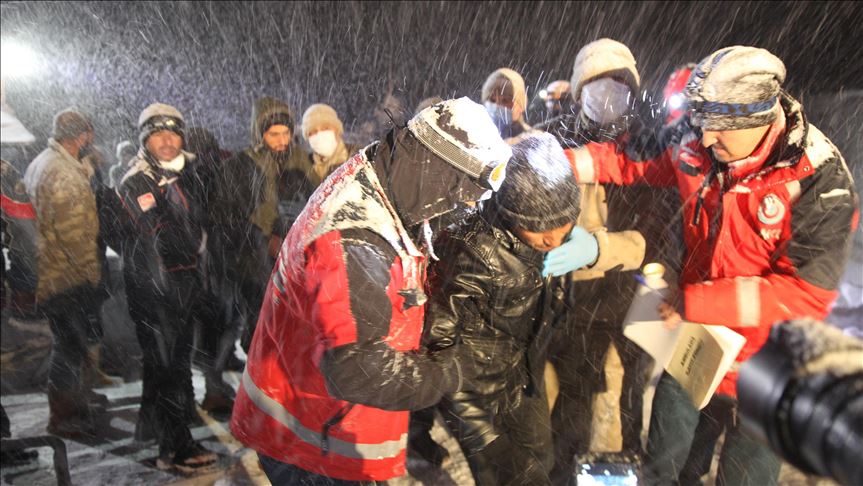 ANKARA, Feb. 10  (FENA/AA) – At least 1,594 irregular migrants were held across Turkey over the past week, according to data compiled by Anadolu Agency from security sources.

As many as 913 migrants were held in multiple operations carried out by gendarmerie forces in the northwestern Edirne, Kirklareli and Tekirdag provinces, bordering Greece and Bulgaria.

According to local security forces in Edirne, Greece has recently stepped up efforts to send irregular migrants to Turkey in violation of the Geneva Conventions, European Convention on Human Rights and the UN Convention Against Torture.

In the coastal western cities of Canakkale, Balikesir, Aydin and Izmir, the Turkish Coast Guard and gendarmerie forces rounded up a total of 512 migrants as they were trying to cross to Europe through Greece.

Moreover, some 23 migrants were also held by police in the capital Ankara.

A total of 17 irregular migrants were held in the southern Mersin province.

Separately, in eastern Van province, 49 migrants who were at risk of hypothermia, were taken to hospital.

Greece forcibly sent 80 migrants to Edirne. Many of them, who were at a risk of hypothermia took refuge in a coffeehouse.

All of the migrants were either taken to hospitals for medical care or transferred to provincial migration offices.

In 2019, more than 454,500 irregular migrants were held in Turkey, according to the Interior Ministry.

Turkey has been a key transit point for irregular migrants aiming to cross to Europe to start new lives, especially those fleeing war and persecution. 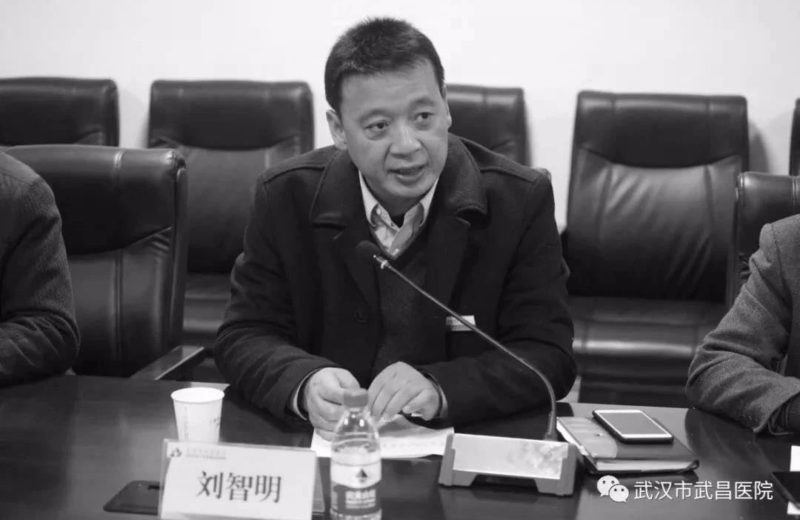 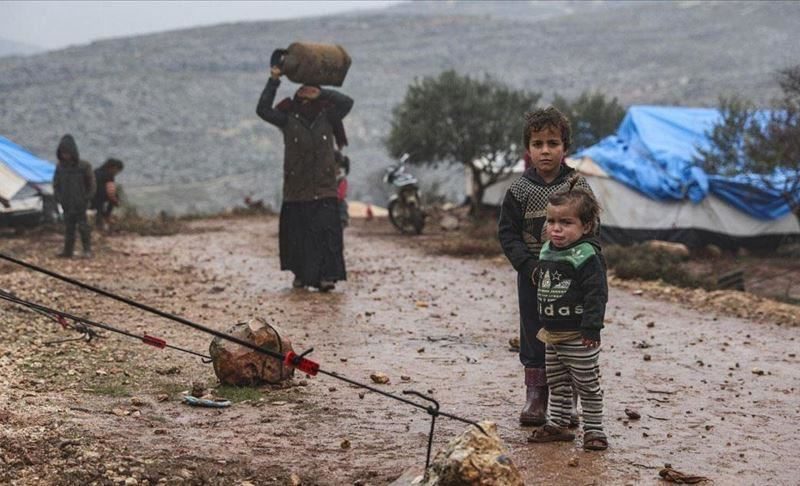 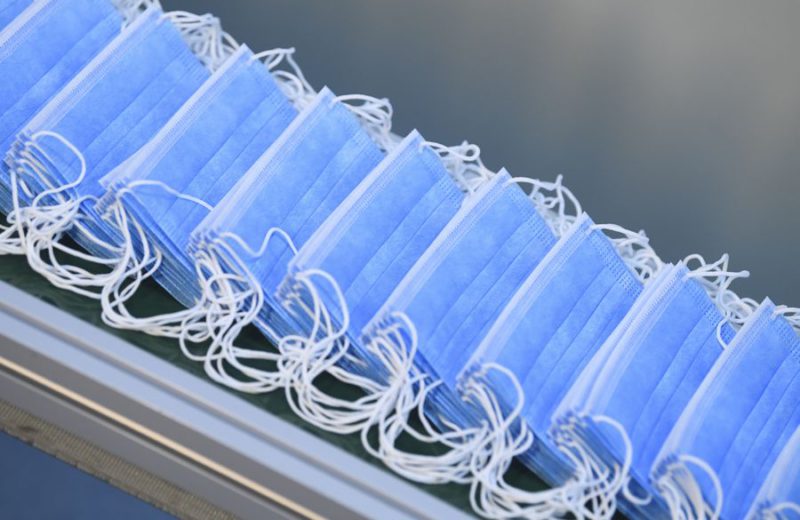 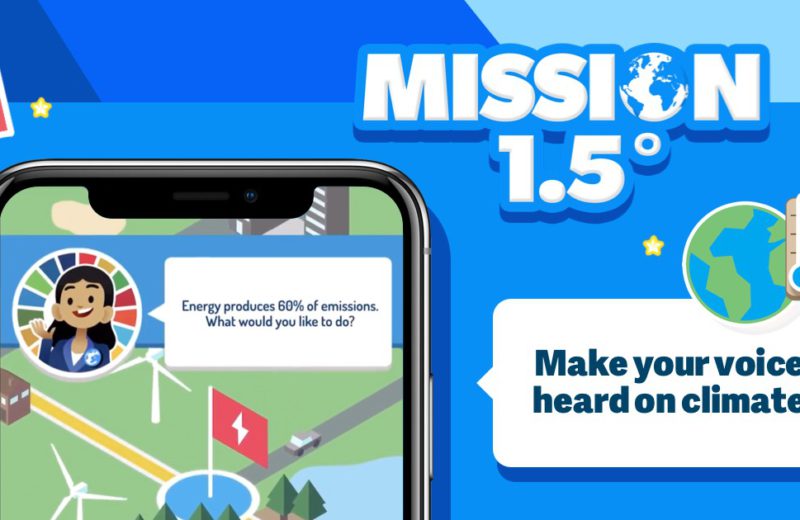 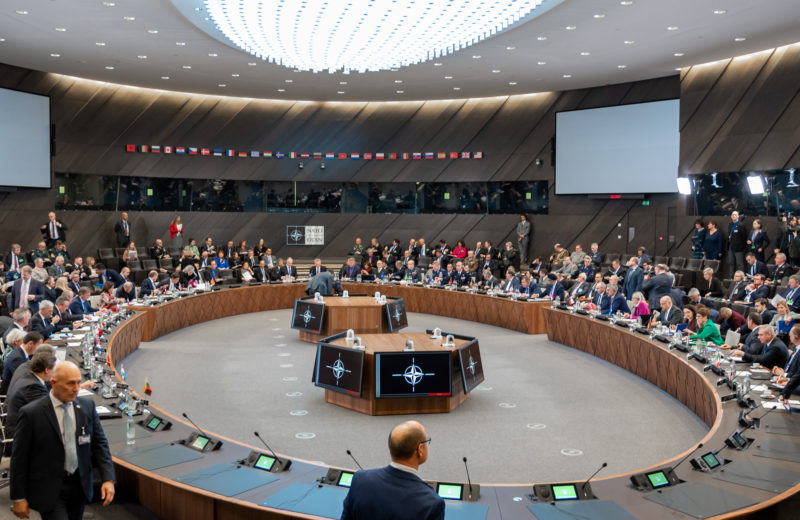 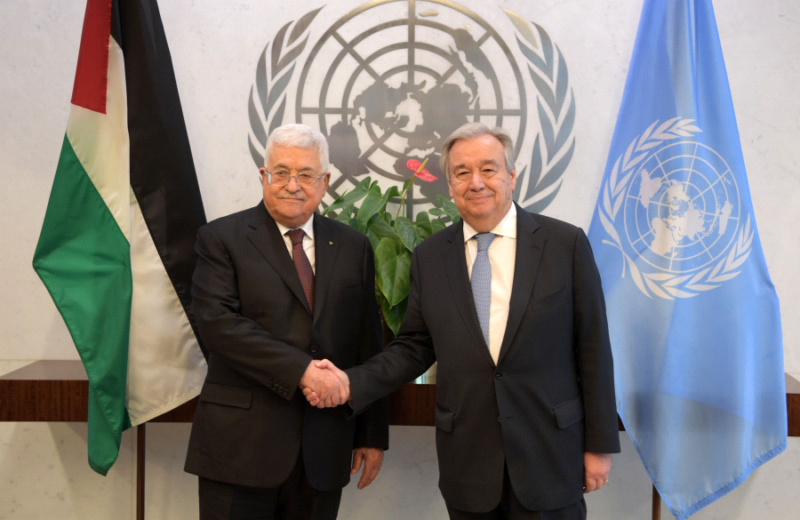 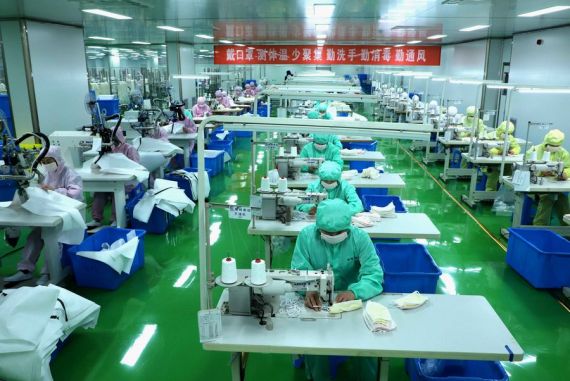 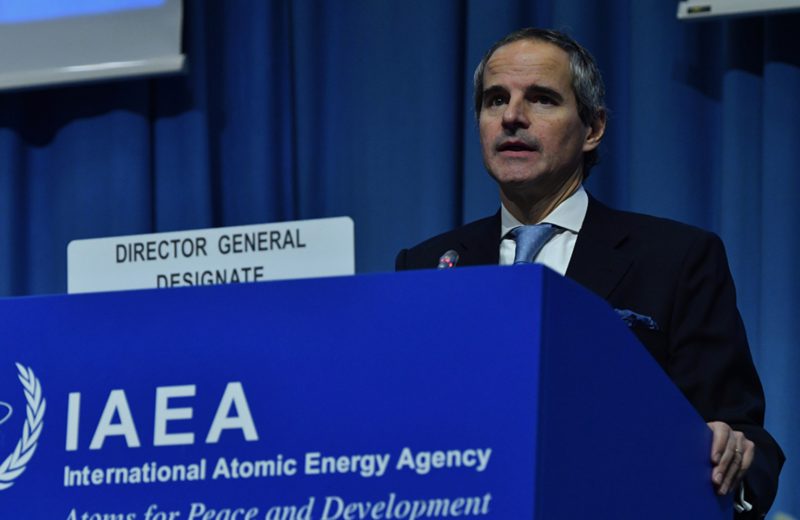 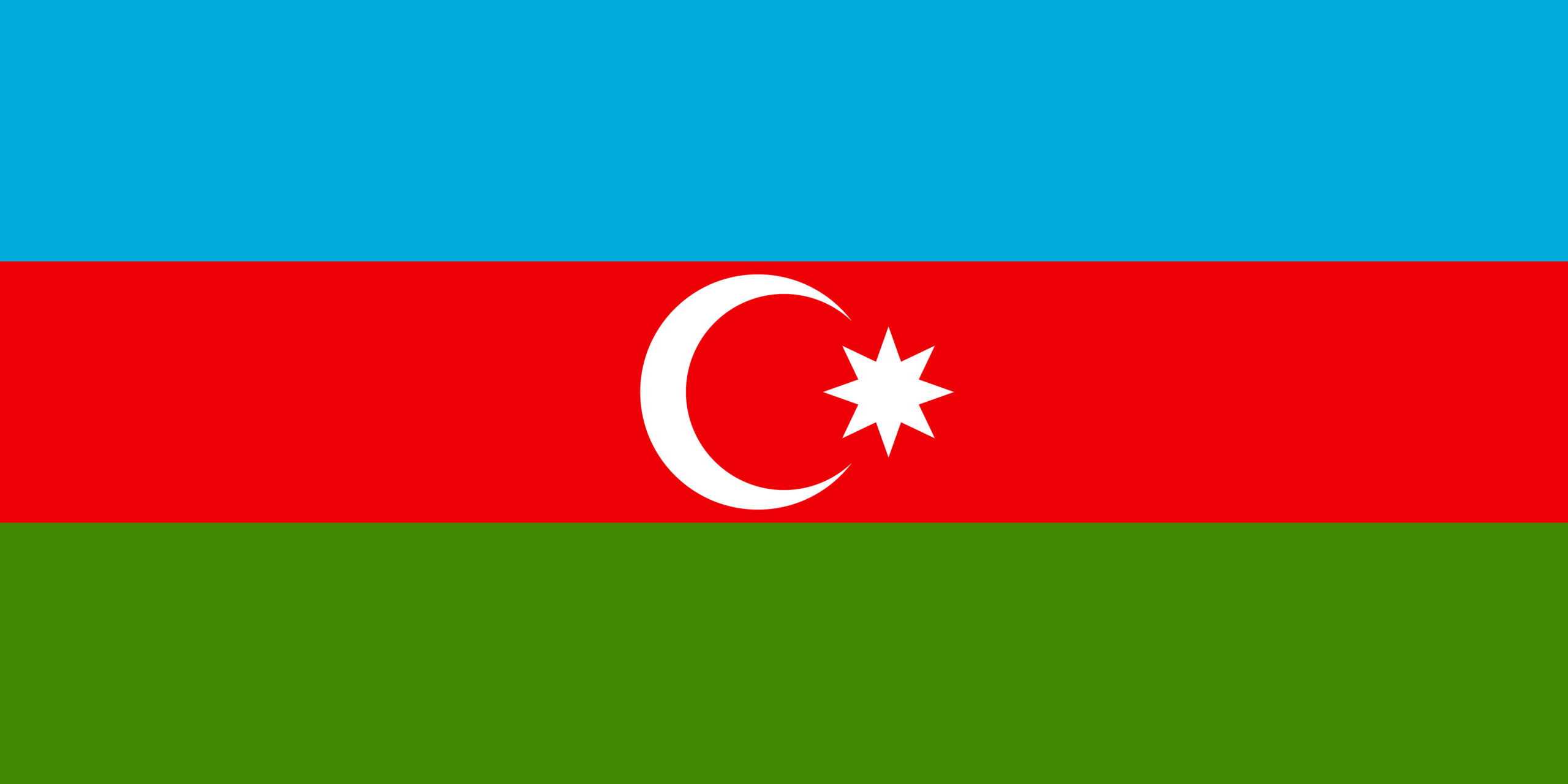 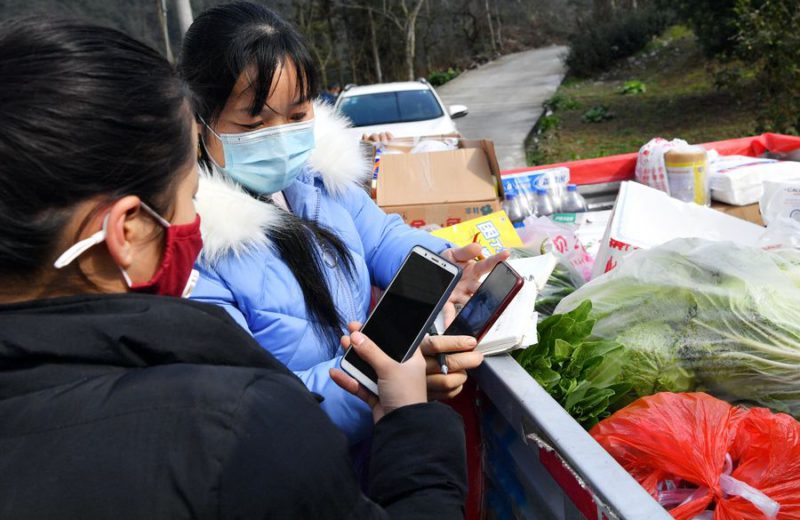 China’s Hubei alerted by spread of novel coronavirus into villages