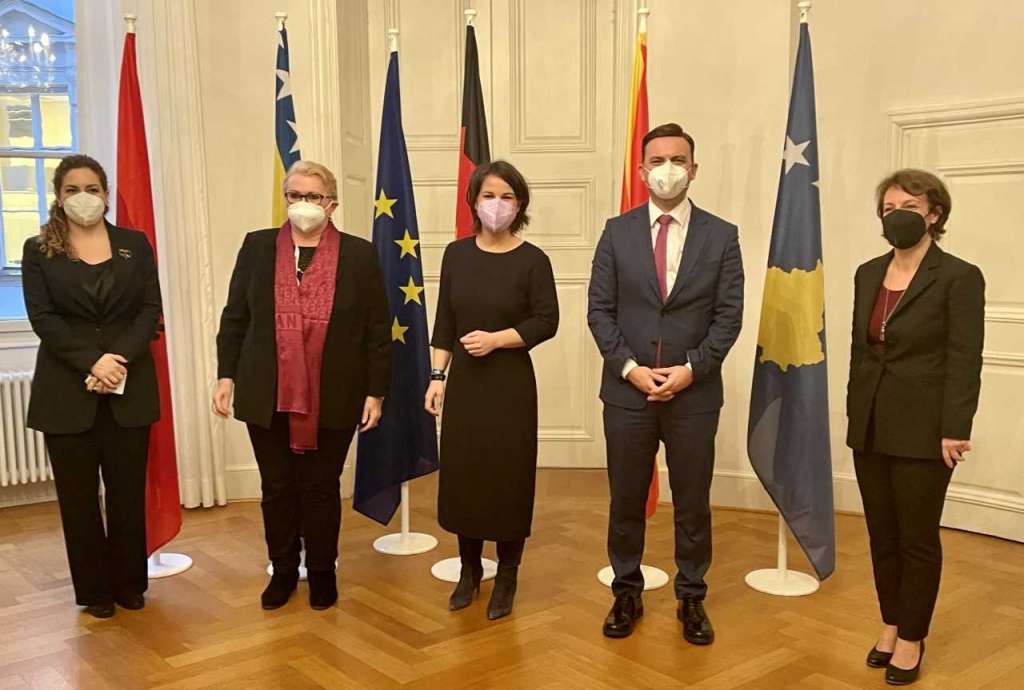 The German minister hosted a meeting to discuss the situation in the region.

In her presentation, Turković spoke about the current political issues in BiH and ways to restart reform processes.

Among other things, the role of the European Union was discussed, and the importance of Germany’s constructive engagement in the region was emphasized.

The German minister said that this country will continue to support the countries of the region and reiterated that the future of the Western Balkans is in the European Union, stated the MFA BiH.