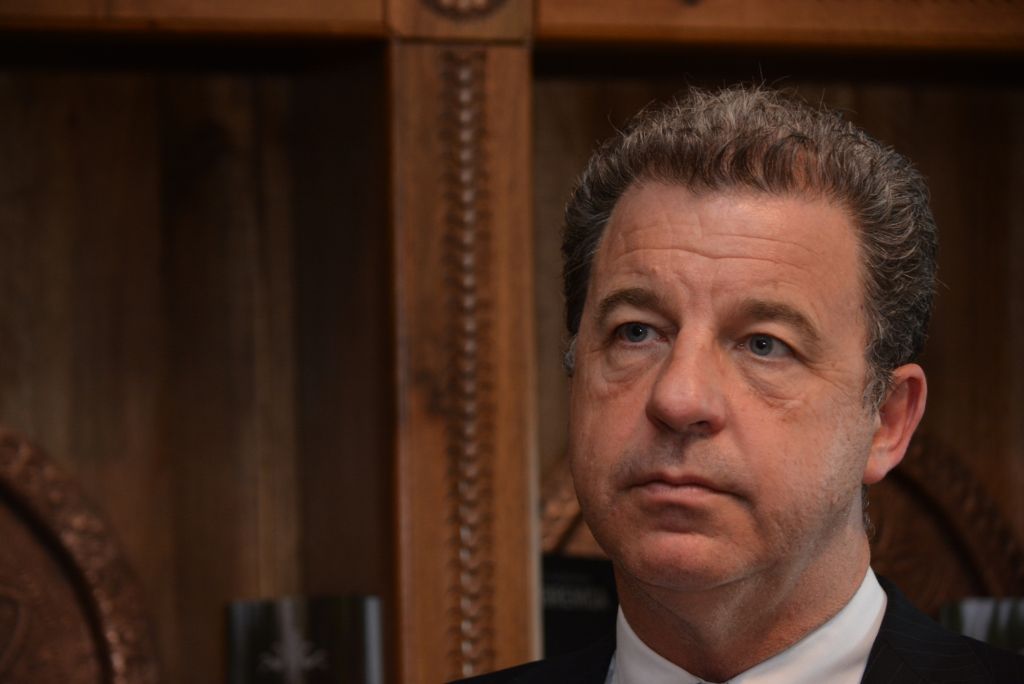 UNITED NATIONS, June 26 (FENA/Xinhua) — The UN Security Council on Thursday announced the adoption of a resolution to reappoint Serge Brammertz of Belgium as prosecutor of the International Residual Mechanism for Criminal Tribunals for another two-year term that begins on July 1.

The resolution asks states to fully cooperate with the mechanism. It urges all states, especially those where fugitives are suspected to be at large, to intensify their cooperation with and render all necessary assistance to the mechanism, in particular, to achieve the arrest and surrender of all remaining fugitives indicted by the International Criminal Tribunal for Rwanda as soon as possible.

The resolution welcomes the arrest in France on May 16, of Felicien Kabuga, who was indicted for genocide and crimes against humanity allegedly committed in Rwanda in 1994.

It notes with concern that the mechanism faces problems in the relocation of acquitted persons and convicted persons who have completed serving their sentence, and emphasizes the importance of finding expeditious and durable solutions to these problems.

Brammertz has been prosecutor of the mechanism since March 2016.