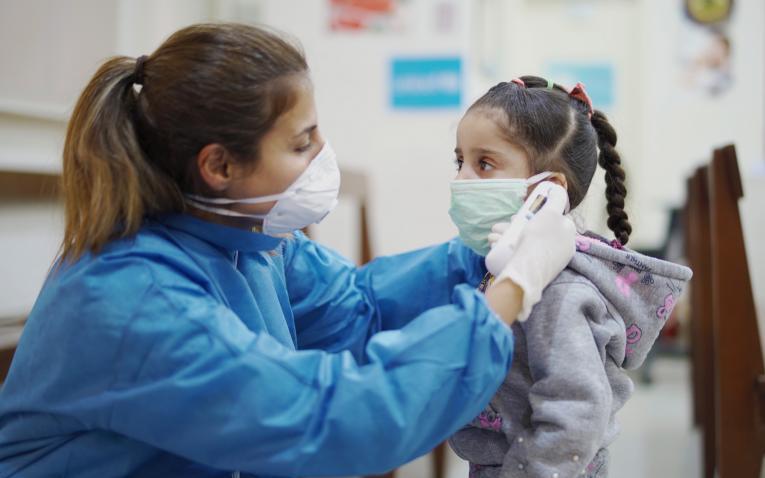 NEW YORK/SARAJEVO, May 13 (FENA) – In the next six months, an additional 6,000 children could die daily from causes that can be prevented as the COVID-19 pandemic continues to weaken health systems and cause disruptions in service delivery, UNICEF stated today.

This week UNICEF is launching #Reimagine global campaign aimed at preventing the COVID-19 pandemic from escalating into a permanent crisis for children, especially the most vulnerable – such as children affected by poverty, exclusion or domestic violence.

Through this campaign, UNICEF makes an urgent appeal to states, the public, donors and the private sector to join UNICEF in trying to respond to this situation and to help the world, which is currently under siege by the coronavirus, recover and organize in a new way.

UNICEF stated that in the next six months, an additional 6,000 children could die every day from preventable causes as the COVID-19 pandemic continues to weaken health systems.

This assessment is based on an analysis conducted by researchers from the Johns Hopkins Bloomberg School of Public Health and recently published in The Lancet Global Health.

According to the worst of three scenarios in 118 low-income and middle-income countries, this analysis estimates that an additional 1.2 million deaths could be recorded in children under the age of five in the next six months alone due to reduced coverage of regular medical examinations and acute malnutrition, it is said in a statement.

Also, maternal mortality, which now stands at 144,000 in some countries over a six-month period, could increase by 56,700.

“Under the worst-case scenario, the global number of children dying before their fifth birthday could increase for the first time in decades,” said UNICEF Executive Director Henrietta Fore.

She stressed that we must not allow mothers and children to become collateral damage in the fight against the virus and that decades of progress in reducing preventable maternal and child mortality to be lost.

UNICEF states that in countries with weak health systems, COVID-19 causes interruptions in supply chains of medical supplies and a burden in financial terms and in terms of human resources.

Visits to health facilities are declining due to quarantine, curfew and suspension of transportation, as well as due to the fear of infection that is present among the population.

Commenting on the report published in the Lancet, UNICEF warns that this situation could potentially lead to an increase in maternal and child mortality, it is said in a statement. 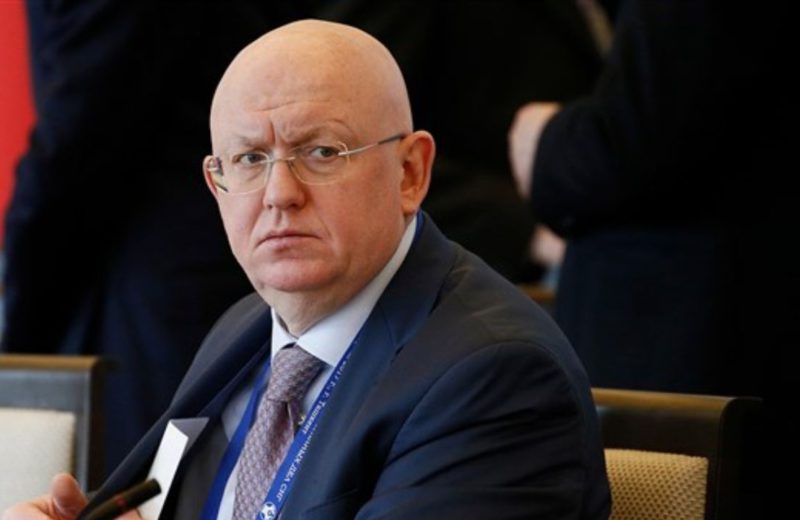 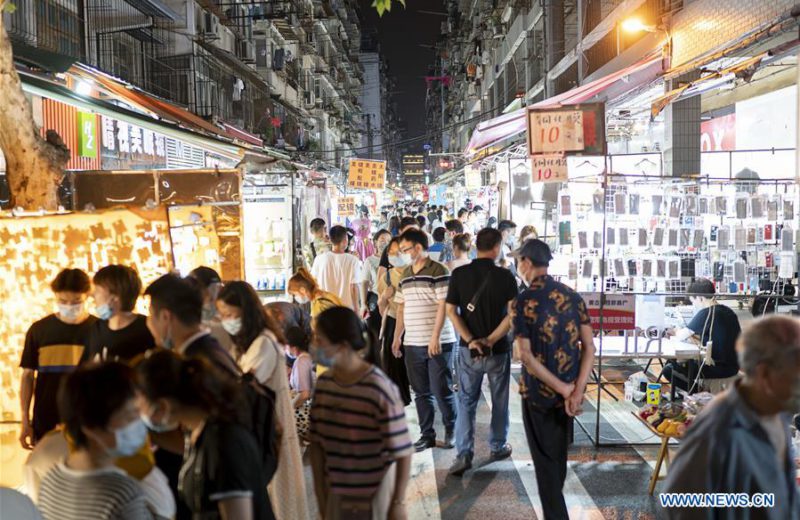 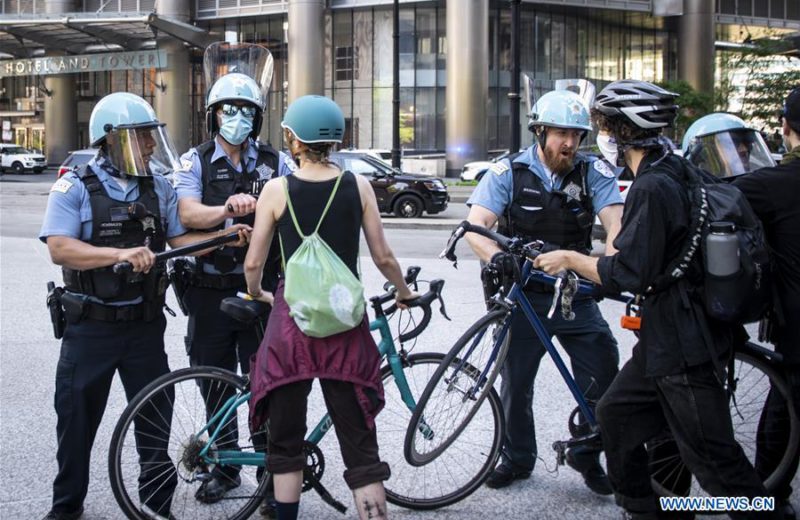 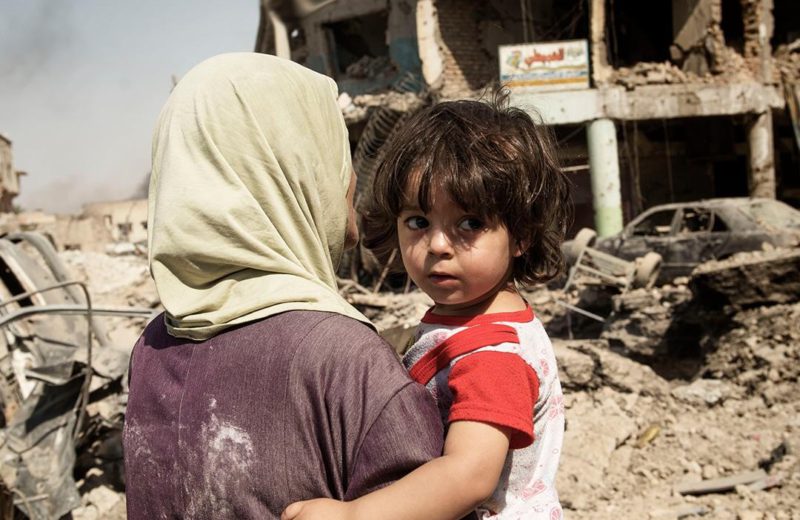 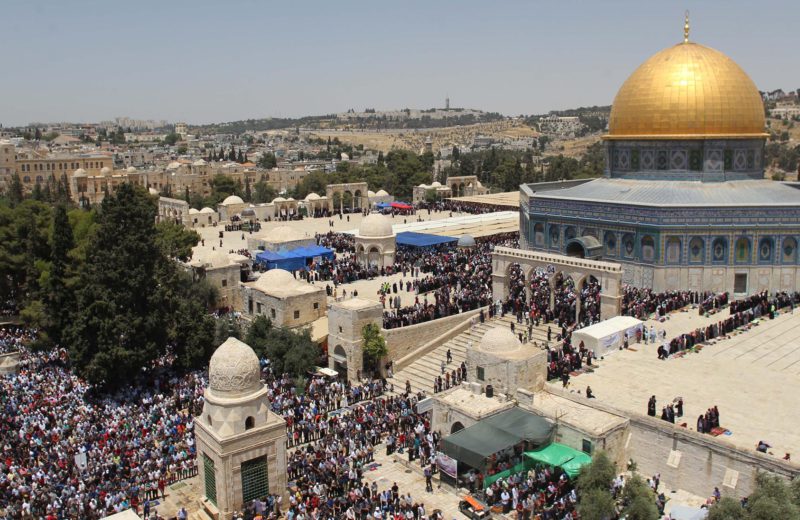 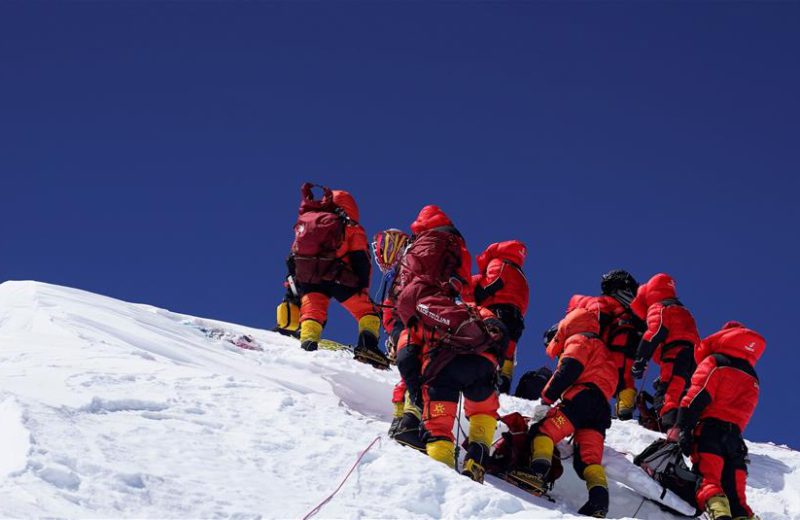 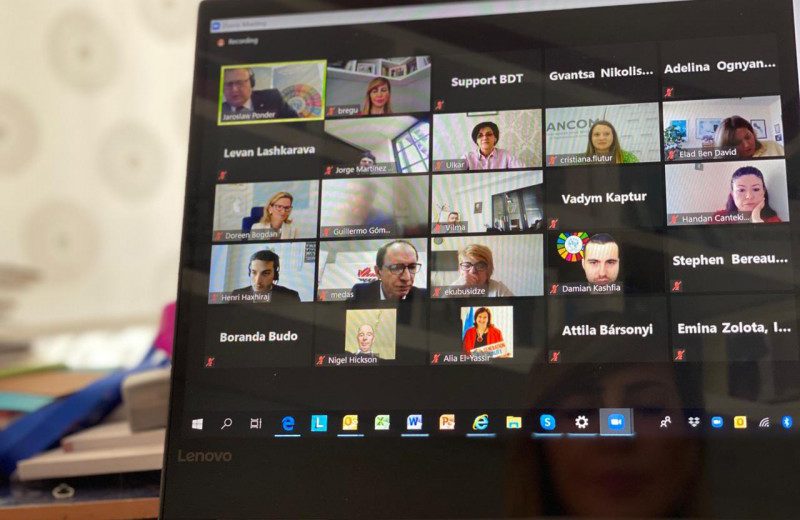 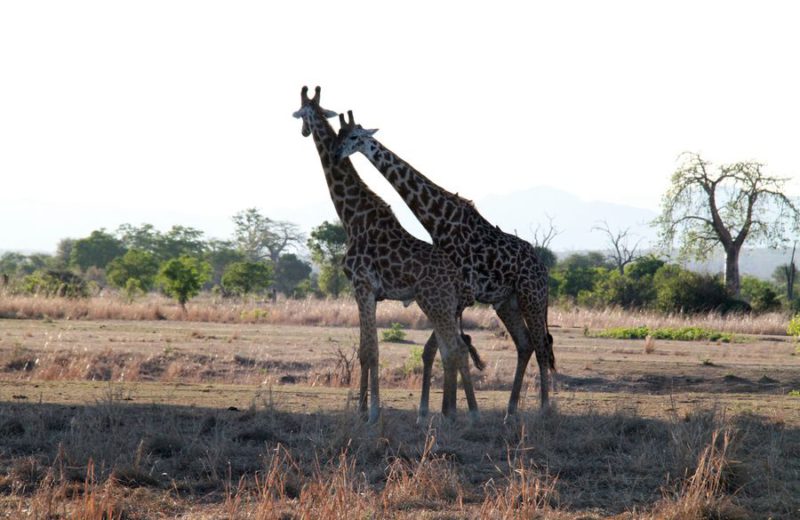 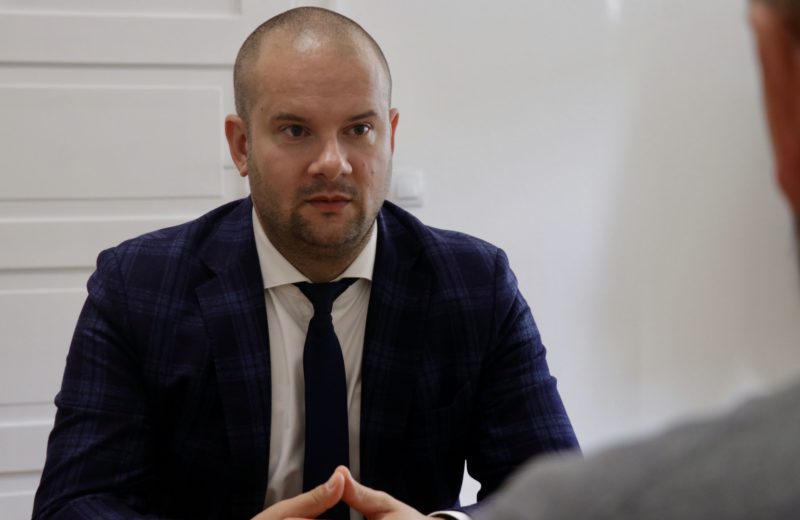 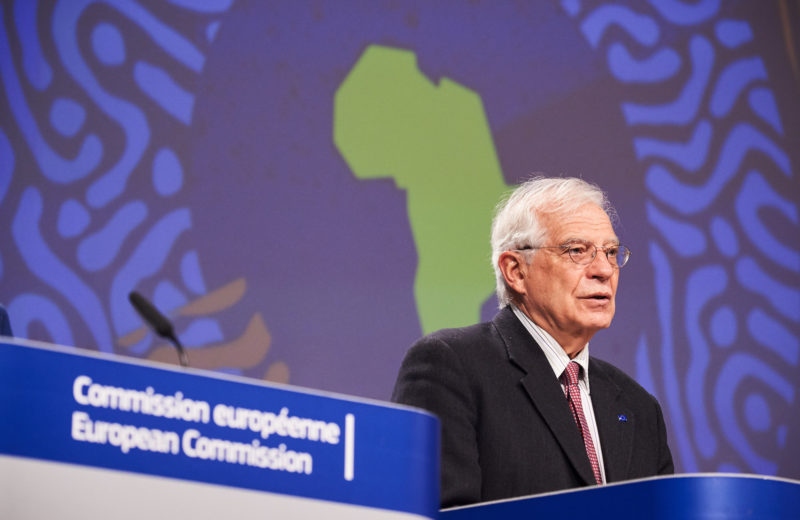