Home International Voting in the presidential election in Iran 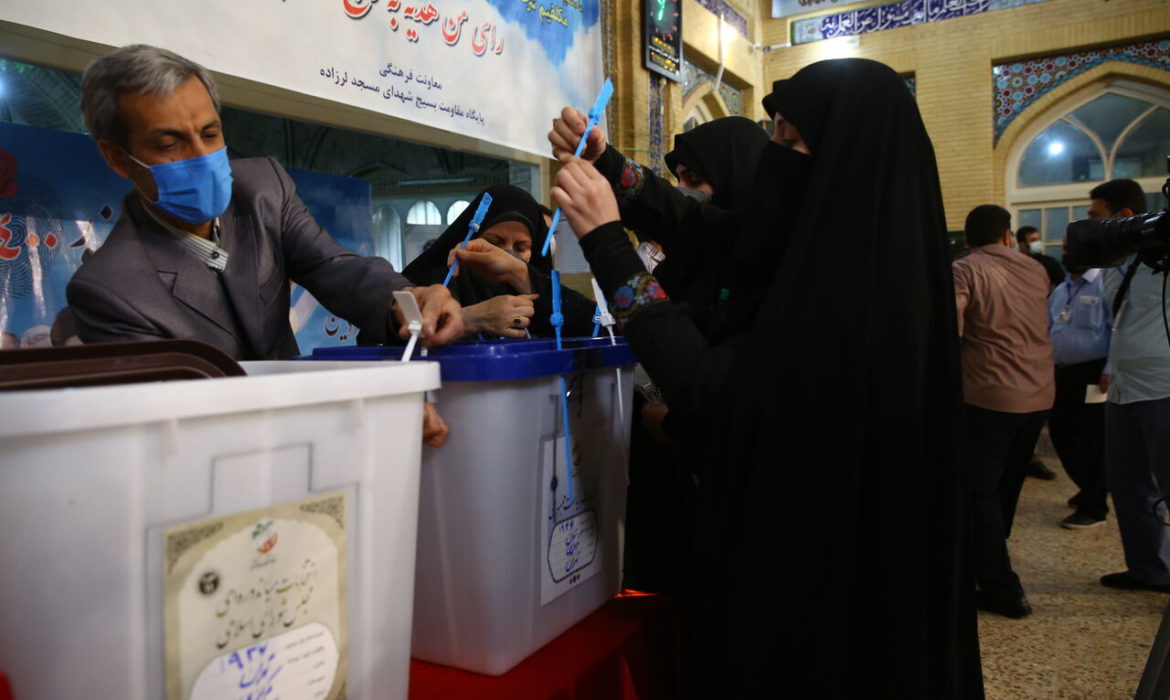 TEHERAN, June 18 (FENA/IRNA) – Iran’s President Hassan Rouhani hoped on Friday in the wake of the 13th presidential election being held in Iran that the high turnout will despair the foes of Iran.

Rouhani who was speaking to reporters after casting his vote, pointed to the electronic voting system implemented partly in the city and village councils election in several provinces, saying that the country is inching toward being fully electronic in holding elections.

He said that identification, casting vote, and counting votes are all done electronically, leading to transparency in holding elections.

The President urged Iranians to vote despite the complaint they might have about economic conditions or in the process of election from registration of candidates to voting.

He opined that Iran is among the few countries whose elections are in the focus of global attention, adding that Iranians should take this fact into consideration as the world is watching.

The President also urged authorities and those responsible in holding the election to observe coronavirus health protocols, and also be trustworthy regarding people’s votes.

Iran’s presidential election is being held nationwide as well as in 133 countries across the world.

Some 500 international journalists from 226 foreign media are covering the event in Iran.

According to statistics from the Ministry of Interior, 59,310,307 Iranians are eligible to vote, out of which 1.3 million are first-voters and 3.5 million are Iranians abroad.

Saeed Jalili, Mohsen Mehralizadeh and Alireza Zakani, three other presidential candidates, dropped out of the presidential race. The 13th presidential election is held simultaneous with the sixth round of city and village councils elections, the first mid-term for 11th parliament’s by-election, and the second mid-term for the fifth Assembly of Experts election.