Home International What should people watch out for in the first Trump v Biden debate?

WASHINGTON, September 29 (FENA) – The first of three debates between Donald Trump and Joe Biden is being held Tuesday night in the state of Ohio, BBC reports.

Tens of millions of Americans will be able to watch Republican and Democratic candidates hoping to win the November 3 presidential election.

But what does it take for one of them to win? Anthony Zurcher from the BBC presented details on what to expect from the debate.

Donald Trump is a known quality. He seeks out and dominates in the public spotlight, and his strengths and weaknesses are familiar to most Americans. That’s why the presidential debates will be much more focused on how Joe Biden performs in the spotlight.

Biden’s task will be to post a sure and steady performance. He needs to make Americans, at least enough of them to win in November, comfortable with the thought of him in the Oval Office. He needs to dispel concerns about his age and mental alacrity and avoid the kind of verbal stumbles that have bedevilled him in the past.

Trump’s job, on the other hand, will be to trip his opponent up. As Hillary Clinton and his primary opponents can attest, he is a destabilising, unpredictable presence on the stage – and if he can fluster Biden, it might sow the seeds of doubt in the minds of the Democrat’s less devoted supporters. While doing so, he will also have to be prepared for Biden’s counterattacks – including criticisms about how he has handled the coronavirus pandemic, the economy and the duties of the presidency. 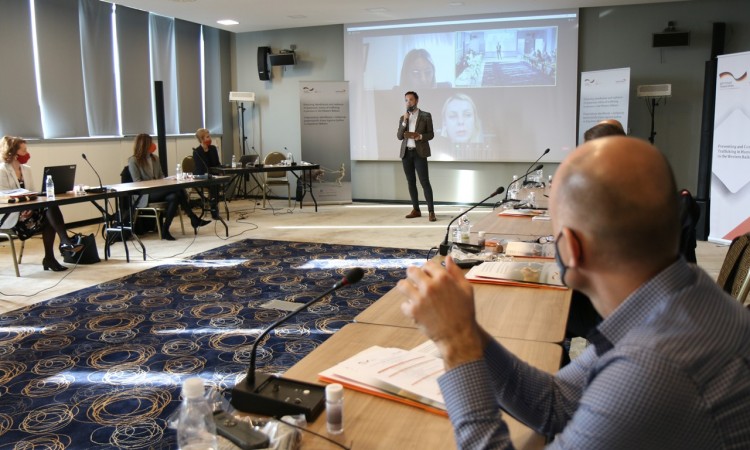 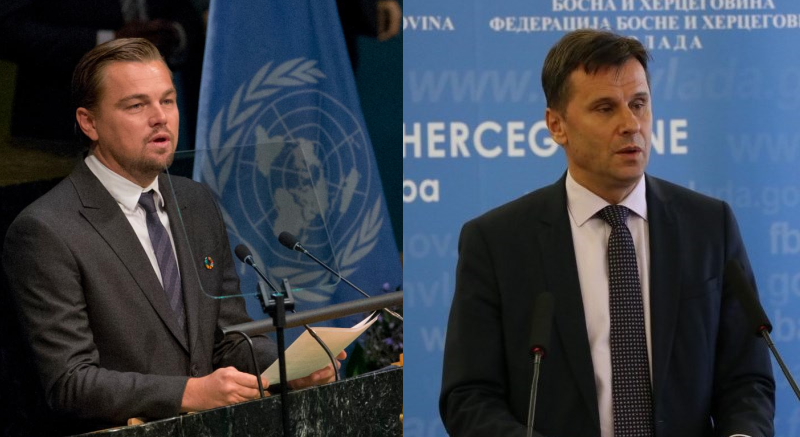