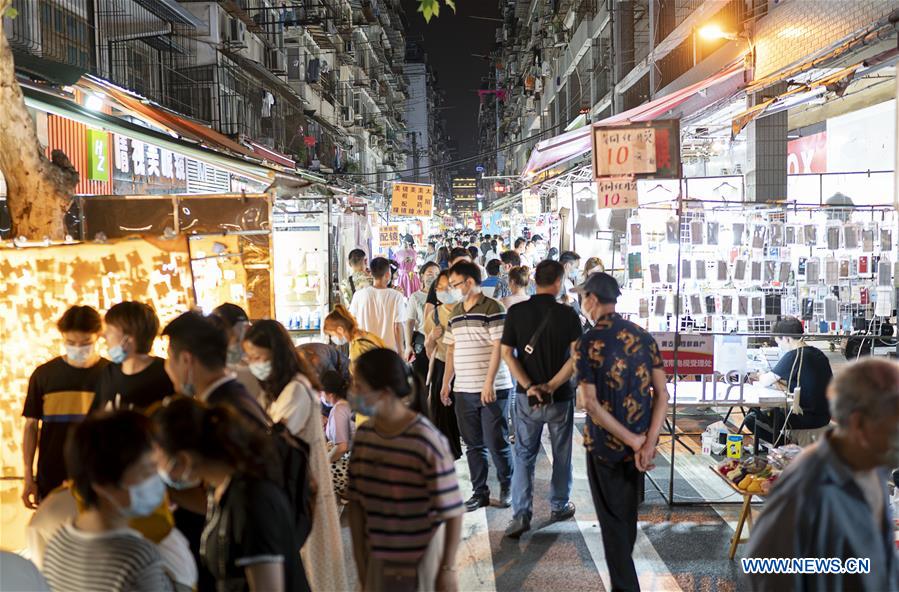 WUHAN, June 3 (FENA/Xinhua) – Wuhan in central China’s Hubei Province tested 9,899,828 people between May 14 and June 1 in a citywide drive to screen novel coronavirus infections, according to a press conference on Tuesday.

No confirmed COVID-19 cases were found in the process, said Lu Zuxun, professor with Tongji Medical College, Huazhong University of Science and Technology.

Meanwhile, 300 asymptomatic cases were found and quarantined, none of which turned into confirmed COVID-19 cases. All the 1,174 people in close contact have tested negative for the infection, according to Lu.

On May 14, the city launched a campaign to offer nucleic acid tests to those not tested before. Officials said the move was aimed at tracing asymptomatic cases and reassuring society as the city reopens its factories, businesses and schools.

Executive deputy mayor Hu Yabo said the city spent 900 million yuan (126 mln U.S. dollars) on the tests, which was “totally worthwhile” as it reassured Wuhan residents, as well as the whole nation, and will help the city bring its social and economic activities back on track.

“After the citywide tests, Wuhan residents, who have made great sacrifices during the city’s lockdown, will also lift their psychological lockdown,” he said.

The city’s health commission said the tests are voluntary and free, with all costs borne by city and district governments.

Li Lanjuan, a renowned Chinese epidemiologist, said the campaign brought the total number of nucleic acid testees in Wuhan to 10.9 million. This means “full coverage” of the city’s population, except for children under six, who were not advised to take the tests.

Li also noted that no live virus was cultivated from the phlegm samples and throat swabs of 106 asymptomatic carriers, while over 97 percent of Wuhan’s residential complexes did not find asymptomatic infections in the testing campaign.

“Wuhan is now safe, and Wuhan people are safe,” she told the media.