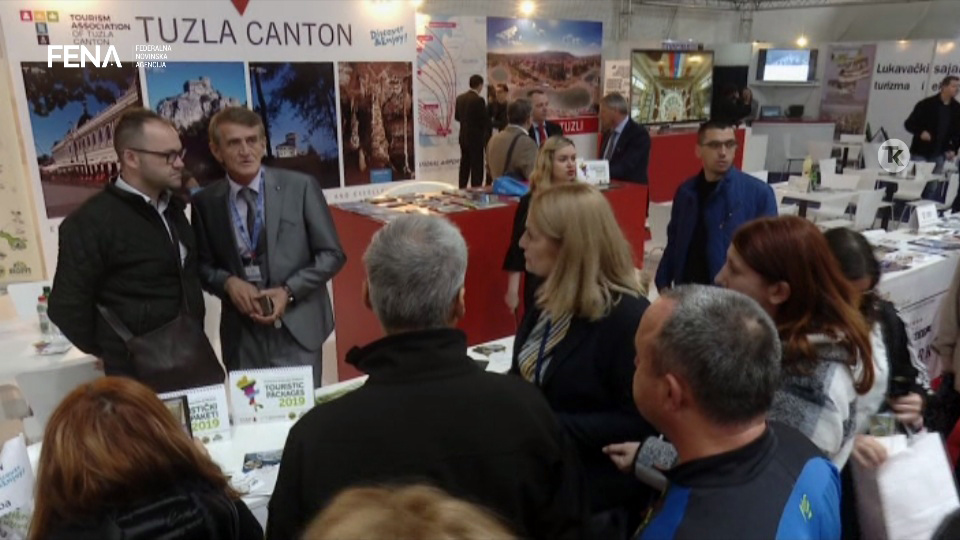 First day was marked by the Festival of Healthy Food and Authentic Dishes of Northeast Europe “Bosanska sofra” and opening of the Lukavac municipality Tourist Community Office.

Lukavac will be a place of promotion of tourism as the fastest growing branch of economy and ecology for three days. Apart from presenters, this-year’s fair also focuses on business meetings between presenters and visitors, discussions and roundtables.

Director of the fair Izet Nuhanović stated that “List” is well organized, which is confirmed by great number of visitors.

Even though Lukavac is considered to be one of the most polluted areas, aim of this fair is to launch positive ecological changes.

Minister of Trade, Tourism and Transport of TC Mirsad Gluhić believes that the fair will change the image of Lukavac, considering that between ten and 20 000 of people visit the fair.

“There is definitely no faster progress in tourism without ecology. Lukavac has fully fulfilled all the criteria and I hope that it will be a tourist destination of Tuzla Canton in the upcoming years,” emphasized Gluhić. 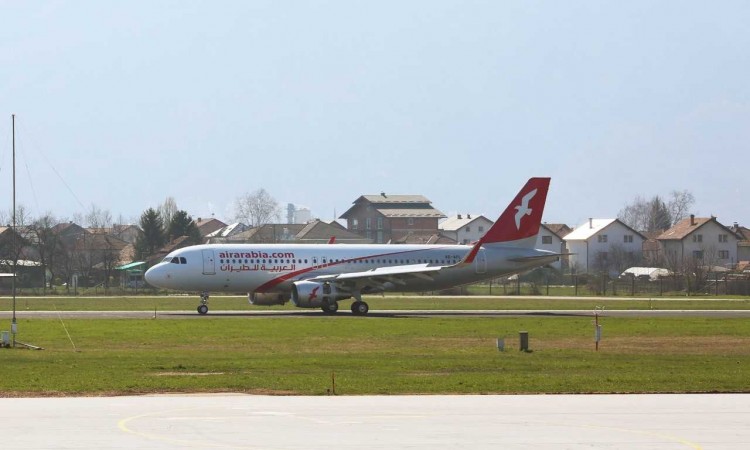 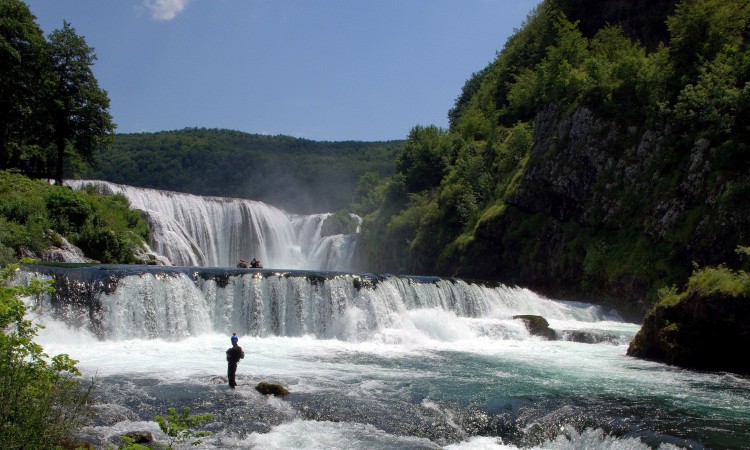 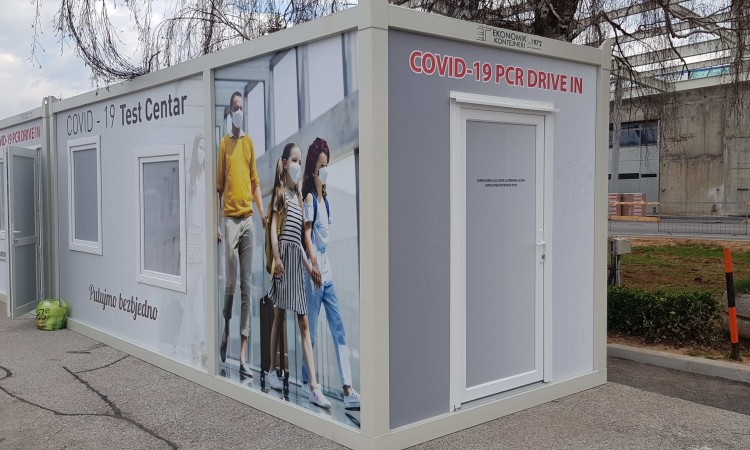 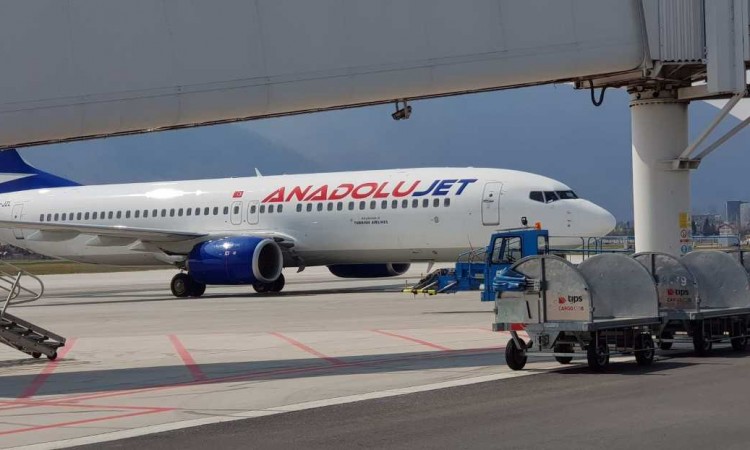 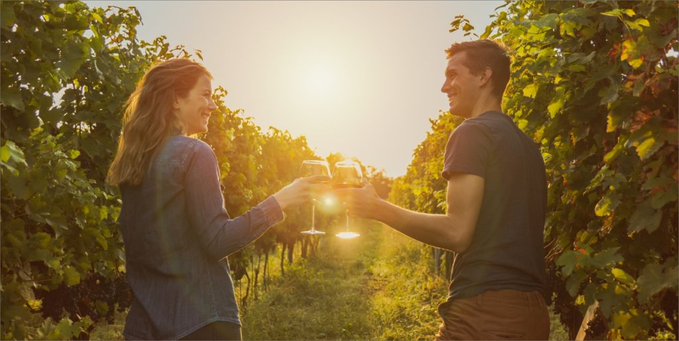 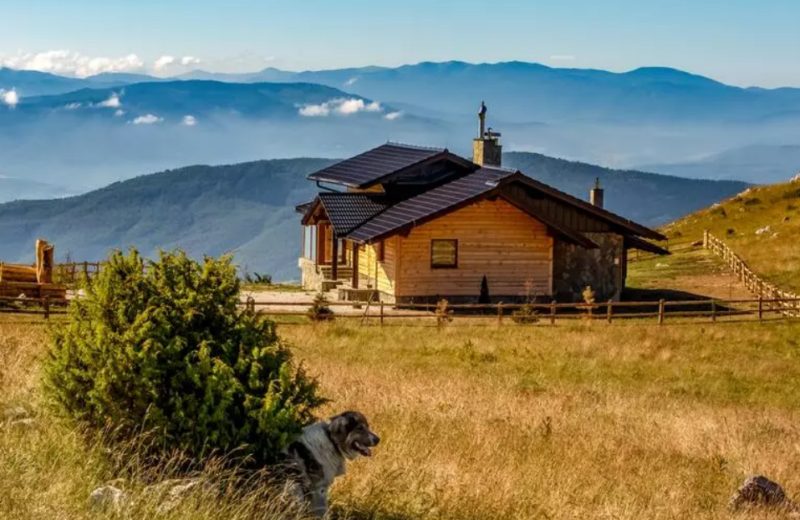