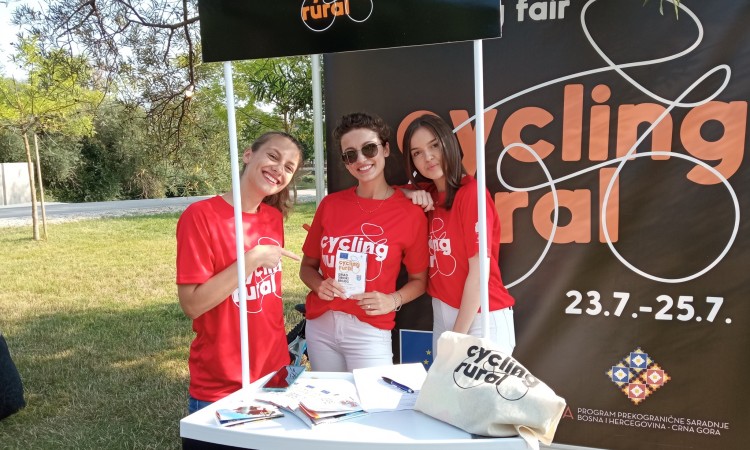 ŠIROKI BRIJEG, July 28 (FENA) – The first “Cycling Rural Walking Fair” for all lovers of cycling, nature and outdoor activities was held in Široki Brijeg as part of the Street Food Fest (SFF), the Office for European Integration of the West Herzegovina Canton Government announced.

All visitors had the opportunity to experience a special gastronomic offer, enjoy music of famous bands, as well as get acquainted with the cycling routes in our area, which can be downloaded via QR code or in the form of maps of trails.

Cycling Rural Walking Fair in Široki Brijeg within SFF is the first of three announced events in BiH, which aims to raise awareness about rural cycling and introduce the general public to all cycling routes in Western Herzegovina and Montenegro, as well as Bike Friendly locations.

The “Cycling Rural” project was launched with the aim of connecting Western Herzegovina and Montenegro through bicycle routes, and thus integrate cultural and natural heritage into a recognized tourist product.

Local roads, networked in bike paths, pass through less populated areas that are not recognized in similar tourist offers. The project will also introduce the “Bike Friendly Concept” quality standard, thus adding value to the tourist offer in the rural areas of Herceg Novi and West Herzegovina Canton.

The European Union is financing this project with the aim of strengthening and diversifying the quality of the tourist offer, and the development and promotion of cycling and outdoor tourist offer in rural areas of the cross-border regions of Montenegro and BiH.

The “CyclingRural” bicycle route project for the improvement of the natural and cultural heritage of Herzegovina and Montenegro officially started on October 1, 2019, and the implementation will last for 24 months. The total value of the project is 495,000 euros, of which the European Union is financing 400,000 euros in grants. 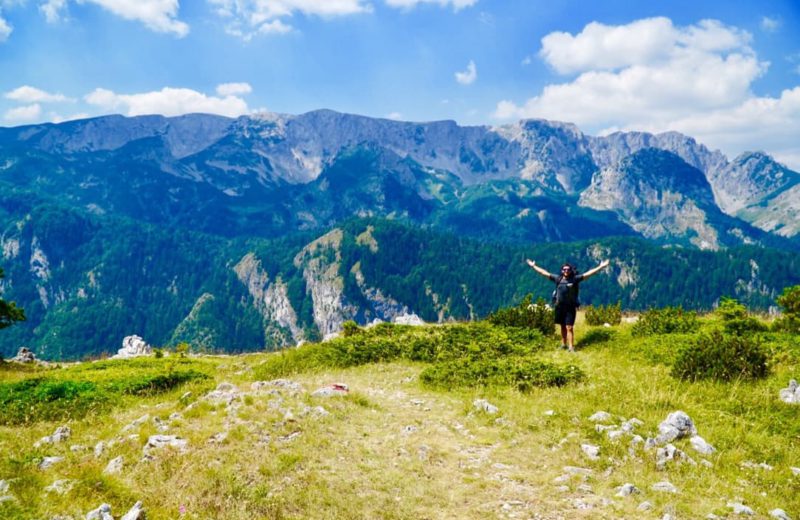 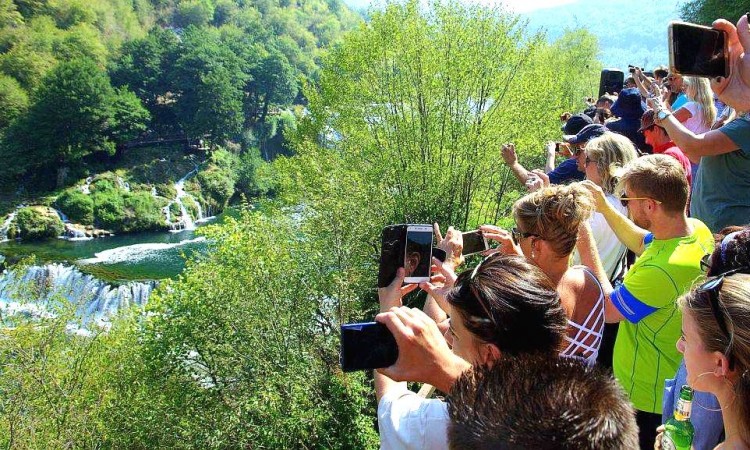 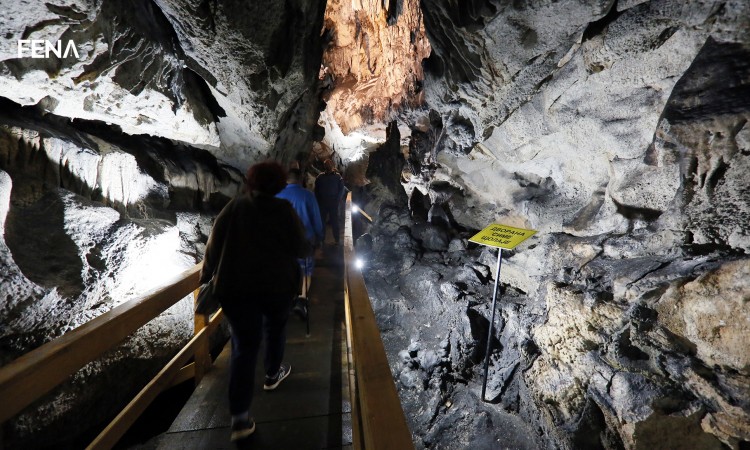 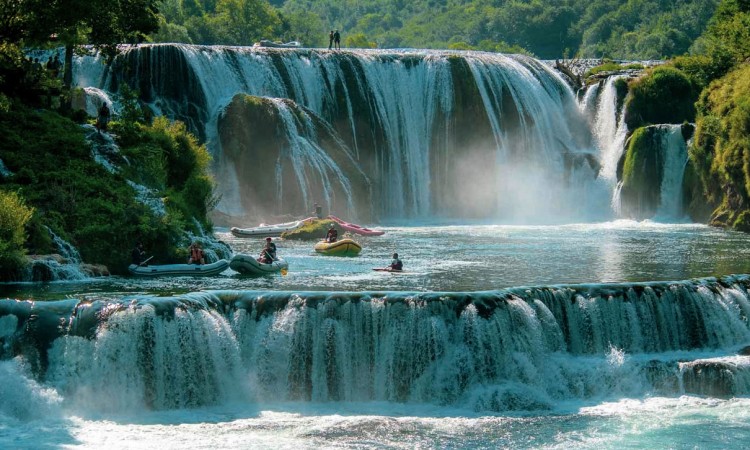 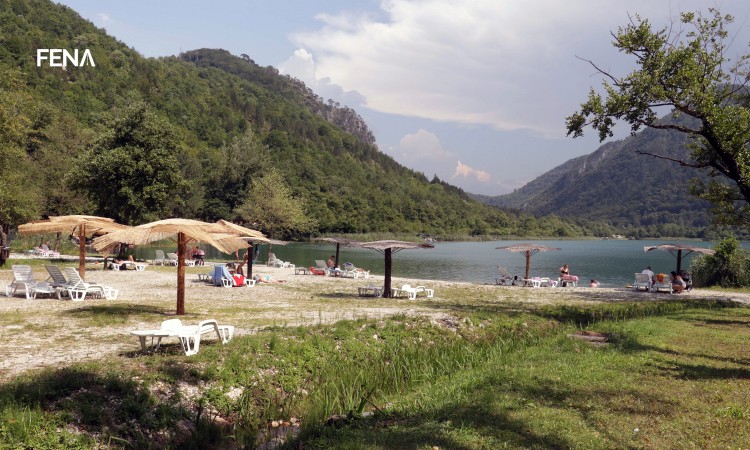 Boračko Lake, an ideal place for rest and recreation in the summer